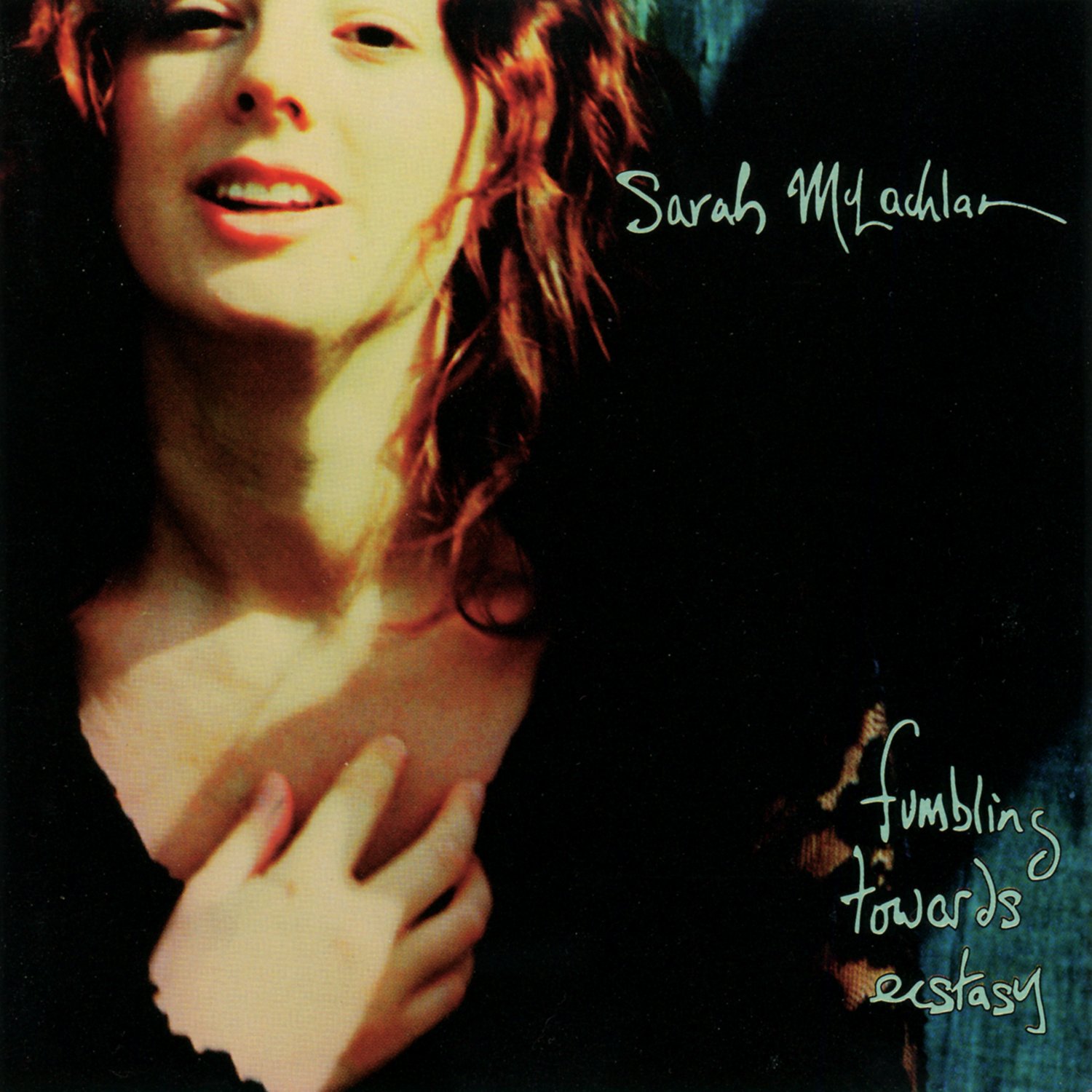 While its comparably mainstream follow-up, the multi-platinum Surfacing, helped Sarah McLachlan become a household name in the U.S., 1993’s Fumbling Towards Ecstasy was a slow-burning success story. The album’s lead single, “Possession,” took its time fluttering around the bottom regions of the pop charts, but it’s ultimately become one of the artist’s signature songs. The track is an intensely dark account of a man (or woman) who becomes obsessed with a pop singer and ultimately finds satiation in dreams: “Nothing stands between us here/And I won’t be denied.”

McLachlan assumes the perspective of several other characters across Fumbling Towards Ecstasy’s 12 tracks: “Hold On,” a song McLachlan was inspired to write after seeing the AIDS documentary A Promise Kept, is a woman’s impassioned plea for God to keep her dying lover safe both in life and death. Despite the semi-fictitious aspects of certain songs, though, the album is an irrefutably personal one. Allusions to forbidden love, temptation, and shame are littered throughout tracks like “Good Enough” and the propulsive “Wait.” The foreboding “Ice” finds McLachlan imploring: “You enter into me a lie upon your lips/Offer what you can, I’ll take all that I can get.” The track begins with an anxious acoustic guitar riff, a serpentine saxophone winding its way in between the beats of a pulsing drum machine and menacing kick-drum.

Longtime producer Pierre Marchand expertly stacks McLachlan’s vocal harmonies one on top of the other, as on the exquisite “Elsewhere,” in which the brittle percussion chips away at the “heaven” she claims to have found, and on the stunning “Plenty,” where Marchand’s “found sounds” mingle with McLachlan’s hesitant vocal overdubs. So much of the album is about restraint, so that by the time she (and we) reach the album’s title track she truly is on her way toward ecstasy. The trouble with the album’s title, however, is that she never fumbles. Not even once.