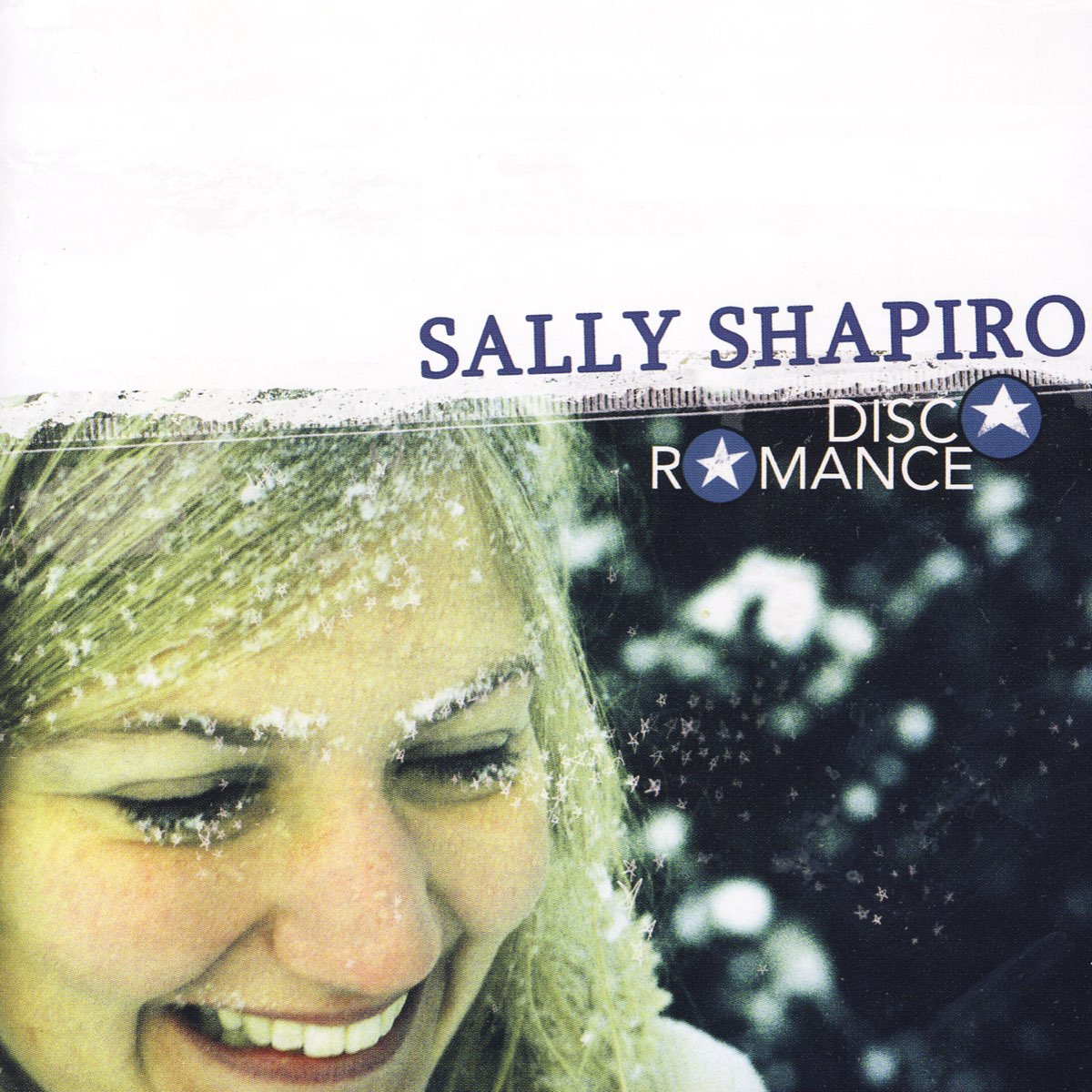 Pitchfork has been jerking off all over Sally Shapiro’s face for months. That might sound crass, but Sally Shapiro is more a duo than an actual girl—namely producer Johan Agebjörn accompanied by some nameless chick (because her anonymity makes the music all the more alluring, right?). It’s no surprise that the indie elite would warm to this icy Italo disco revivalism since they can typically only stomach pop in tiny, Nordic capfuls. The most rousing tracks on Sally Shapiro’s Disco Romance, “I Know” and “Hold Me So Tight,” both draw on the same rollicking ABBA bassline as Madonna’s “Hung Up,” but, of course, Sally Shapiro’s songs have more indie cred than, say, superior retro-minded tunes like Madge’s “Forbidden Love” or Kelly Osbourne’s “One Word.”

Nostalgia is clearly Sally Shapiro’s shtick (multiple 12” singles preceding the LP by months, remixes with unfussy titles like “Extended Club Mix,” and don’t forget about that fugly cover art), but the fact that Sally and Johan’s first endeavor, “I’ll Be By Your Side,” was launched on a message board and that the transparently press-shy singer has a fucking MySpace profile (and updates it frequently), calls the conviction of their recreationism into question. In other words, they’ll gladly take advantage of the ease of modern technology but Sally won’t do a damn interview or photo shoot. To their credit, they’re emulating an era during which it seemed like anyone could put out a 12” and score a club hit, and that closely mirrors our current pop-culture state: upload your videos to YouTube or your new tracks to MySpace and before you can say “Lily Allen,” you’re a star.

Sally Shapiro is not unlike fellow Scandinavian pop tarts Annie and Robyn, except both those artists have at least one foot on the dance floor of the future—or at least the present. Sally’s unaffected vocals are just as crucial as Johan’s synths, and that’s the way it should be, but she’s got about as much business being behind a mic as Lil Suzy, who at least had personality, and she makes Annie sound downright expressive. The half-step key change used on “I’ll Be By Your Side” to fabricate some kind of emotional shift is pure pathos. But to say Disco Romance is inherently hollow would be remiss: There’s a lovely bit of tender musicality in the form of an understated keyboard solo on “Find My Soul”; and Sally sings, “I can’t remember my name/But I do remember yours” with absolute glee on a cover of Nixon’s “Anorak Christmas,” which is pretty cheery as far as synthetic yuletide hymns go—though they obviously didn’t write it, so scratch that.

The album is a nostalgia kick, but for what? The whole of Disco Romance is the equivalent of Janet’s leaked-then-yanked note-for-note remake of Debbie Deb’s “Lookout Weekend” from last year. Longing for simplicity, a seemingly simpler time, is only natural. It’s a cycle that pop culture continues with every generation; many look back on the post-Moroder days of 808s and faceless vocalists the way kids of the early ‘80s longed for the ‘60s. But Disco Romance’s best moment comes when Sally Shapiro switches gears on the time machine for the Orb-esque chill out of “Sleep In My Arms,” which comes complete with sexy, Scandinavian murmuring. I don’t dislike the album for the devoted recreationism it is; I dislike the awe-inspiring revisionism many will proclaim it to be. Disco? Check. Romance? Sure. A romance with disco? More like a first grade crush. It’s Italo disco for snobs who would have pretended to hate it the first time around.