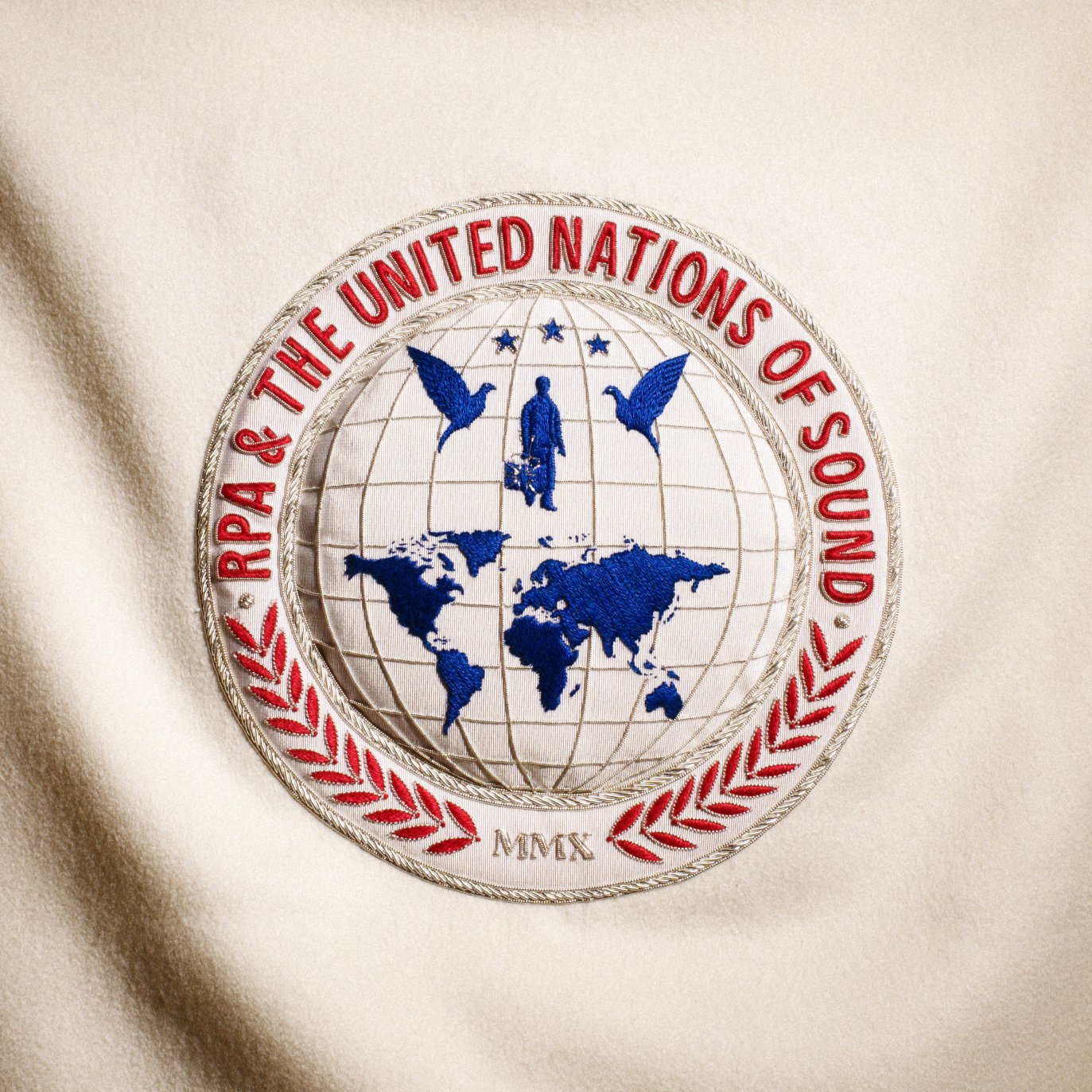 Those hoping that the ephemeral Verve reunion—an excellent headlining performance at Glastonbury and a satisfactory comeback album in Forth—would somehow reignite Richard Ashcroft’s knack for lighters-aloft, working-class anthems will be sorely disappointed with this new venture, a bout of rudimentary ego-fodder that fails to arrest the alarming mediocrity of his recent solo output. Enlisting the help of hip-hop producer No I.D., Motown heavyweight Reggie Dozier, and a volley of accomplished session musicians, Ashcroft attempts to recoat his musical style with black American soul and edgier beats for RPA & the United Nations of Sound. The results are often even more woeful than one might fear, leaving the outspoken frontman further from Urban Hymns than he has ever been.

Given that the project is burdened with such a smugly moralistic moniker, it comes as little surprise that Ashcroft’s lyrics should address sweeping themes and tackle them with deplorably lame and woolly prose. His hackneyed preoccupation with love, religion, and music (saccharinely imagined here as a universal healer) treads overly familiar ground, and produces such lyrical howlers as “I ain’t Christian, I ain’t gay or straight/I am just living life in my peculiar way” on “Are You Ready,” and “I saw Venus up in the sky/I turned down my head and Serena smiled/And I’m born again” on “Born Again.” Ashcroft is constantly nebulous with his libretto, and carelessly throws around his subject matter with little regard for its meaning. After introducing discussions on the meaning of life and the soul, he offers inane lyrics that are both lifeless and soulless.

Listeners could be forgiven for thinking opener “Are You Ready” gets United Nations of Sound off to a strong start, marrying Ashcroft’s omnipresent string samples (they make his music seem so cultured, don’t they?) with booming synths and a marathon guitar solo to belting effect. There’s no disputing that, lyrically, it’s gibberish at best (a rhetorical battle cry for people of all faiths, colors, and creeds), but sonically it’s light years ahead of what’s served up in the following 50 minutes: “This Thing Called Life” is a cookie-cutter R&B ballad in which Ashy raps nauseatingly, “Royal Highness” a squeaky-clean pop number that turns the stomach, while “Life Can Be So Beautiful” is the record’s meek contribution to the annals of baby-making soul music. Is that a falsetto we hear? No, that’s Ashcroft attempting a falsetto.

In between the record’s one marked high point and its half-a-dozen contemptible lows, the former Verve frontman takes the United Nations of Sound to places he’s been countless times before. For as pleasant as the likes of “Good Loving,” “She Brings Me the Music,” and “Let My Soul Rest” may be, they fail to impose themselves as anything more than lackluster rehashes of “Sonnet,” “Break the Night with Colour,” and “Science of Silence.” It’s disappointing, because Ashcroft is far too young to be calling time on his career just yet, and one hopes we’ll get at least one more worthwhile anthem from him before he limps toward his nightgown and slippers. 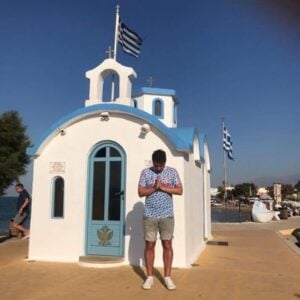