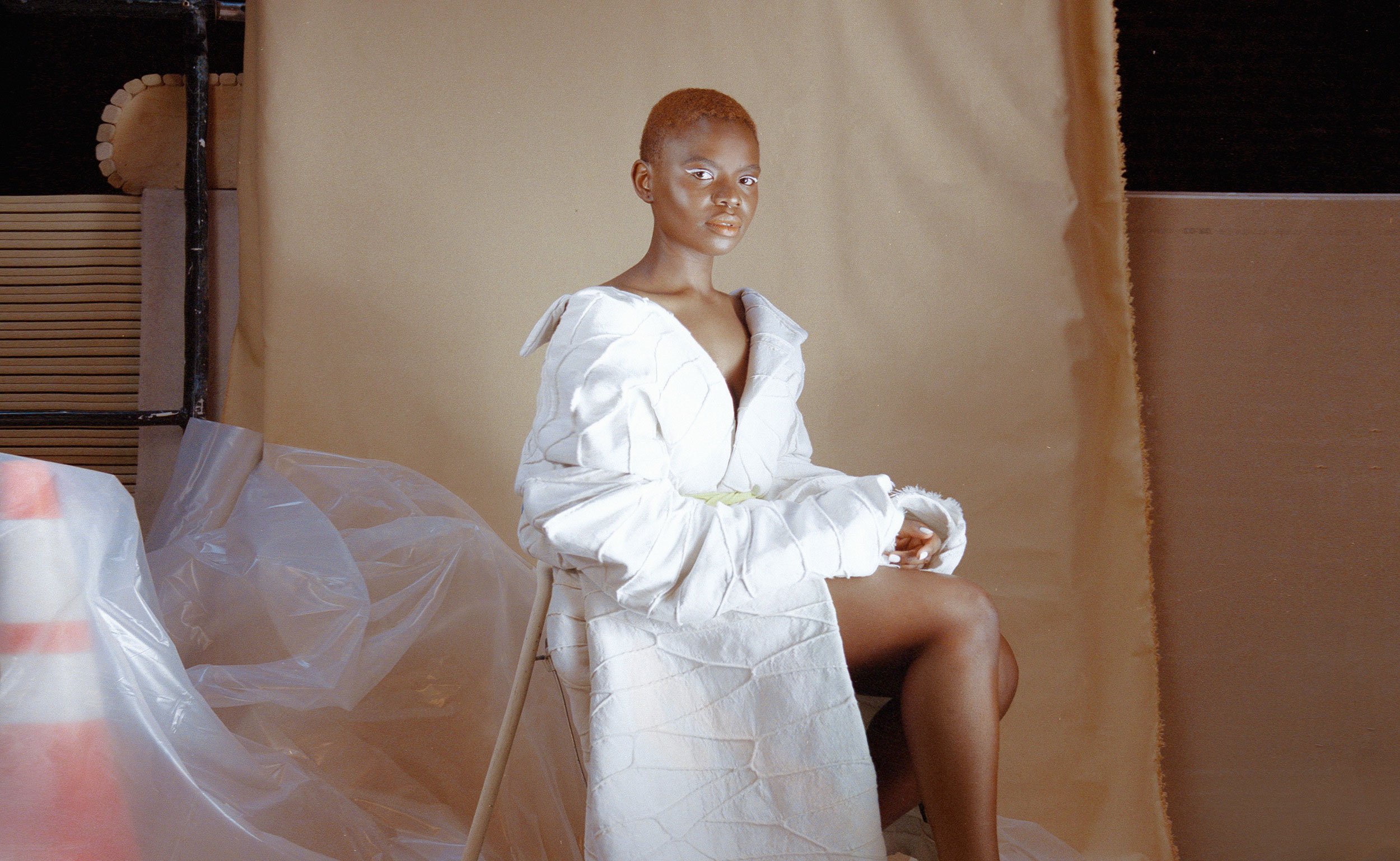 Poet and author Nayyirah Waheed’s emotionally taut and minimalist writing has inspired tens of thousands of posts on Instagram, even including a Mother’s Day message from none other than the Duchess of Sussex. Brooklyn singer-songwriter Lætitia Tamko (a.k.a. Vagabon) is a kindred spirit of Waheed and other female artists in the burgeoning instapoetry scene. In fact, the original title for Vagabon’s self-titled sophomore effort was inspired by a meditative Waheed instapoem line: “All the Women in Me.”

Vagabon serves as an inflection point for Tamko, who expands her sonic palette beyond the indie-rock of her past releases. The album also sees the former computer engineer tinkering with the central marker of her craft: her wafting vapor trail of a voice. Where her seemingly fragile instrument was sometimes pushed to its natural limits on 2017’s Infinite Worlds, here it’s given necessary breathing room, nested within synths and drifting R&B production. “I want to make you a flood in my hands,” Tamko sings on “Flood,” her vocals sending shockwaves through a dark, ebbing morass of synths, while the pulsing “Waters Me Down” boasts a similarly strong vocal performance, laid over a jaunty synth-pop beat.

With its stirring strings and skittering production, opener “Full Moon in Gemini” judiciously lays out its melody and chronicles the beauty of self-destruction. Tamko likens the song’s central relationship to watching over an irrepressible garden: “So many months before I lay with you after I’m through/Tending to the garden that I only just started.” Notably, a reprise of the song closes the album from a male point of view, courtesy of guest artist Monako.)

Whereas electric guitar theatrics built up to some joyful releases on both Tamko’s 2014 EP Persian Garden and Infinite Worlds, Vagabon finds the singer retreating to the comfort of her computer’s Logic program to fashion a world almost entirely around her honeyed vocals. Although you won’t find many ‘90s-infused indie jams like “Minneapolis” or “The Embers” here, Tamko’s voice never sounds strained in ways it once did either.

The penultimate track, “Every Woman,” serves as Vagabon’s de facto closing bell. Its lyrics nod to the #MeToo movement, but its overall message is much broader. “We’re not afraid of the war we brought on,” Tamko sings in the final verse, “And we’re steady while holding you all.” Representing a new generation of women and people of color, Tamko democratizes art in her own way, and moments like these tie her music back to the instapoetry movement, flitting between topics of love, feminism, and cultural identity with relative ease.

Review: Nick Cave & the Bad Seeds’s Ghosteen Is a Haunting Meditation on Grief

Review: Wilco’s Ode to Joy Marches to a Comfortable but Monochromatic Beat