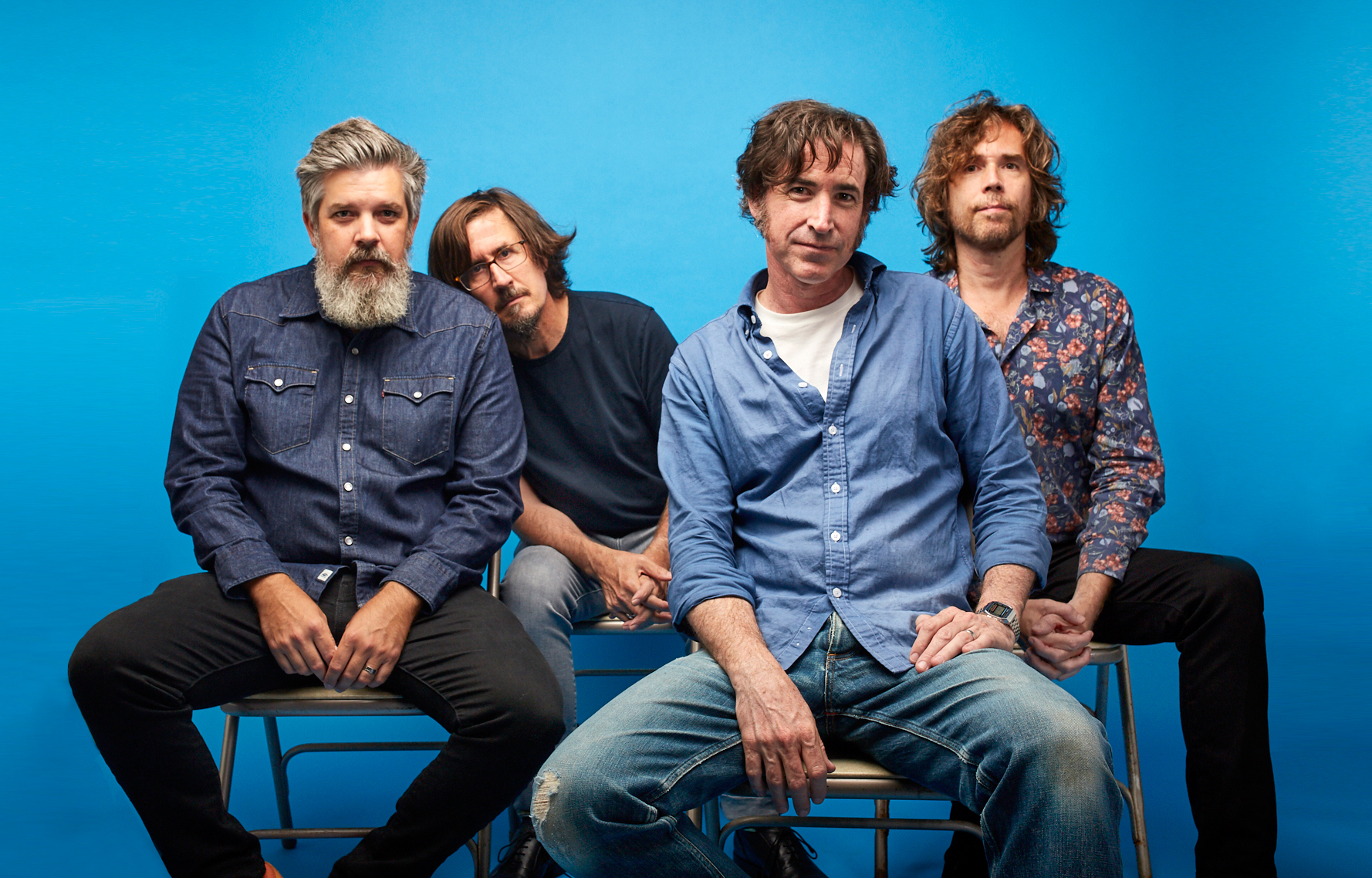 Over the course of two decades, the Mountain Goats have maintained a near-peerless level of quality even as they’ve evolved their distinct folk-rock sound in unexpected directions. But on the North Carolina-based band’s 19th album, Getting Into Knives, their work manages to feel simultaneously overproduced and under-thought.

The songs on the album focus primarily on aging and those irretrievable things taken by time, with seasoned, older narrators imparting wisdom to less experienced counterparts. “Everything becomes a blur from six feet away/Get used to this,” singer-songwriter John Darneille warns on “Tidal Wave,” repeating “Get used to this” throughout the rest of the track. For every elegantly forlorn lyric on Getting Into Knives, though, there’s a clichéd platitude or overdetermined metaphor. Compared to the incisive and quick-witted nature of typical Mountain Goats lyrics, a line like “It’s not the destination that makes the difference/It’s the freight” feels like a rather lazy observation.

At their best, the band foregrounds an interplay between warmth and darkness, as on “Getting Into Knives,” in which the middle-aged Darnielle sings about taking up a new hobby over delicately strummed acoustic guitar and Jon Wurster’s hand-drummed percussion. Darnielle emotes with just the right amount of knowing distance, and humorously doesn’t elaborate on why “getting into knives” will be a fulfilling new activity or alternative to his current habits, while also promising its worthwhileness through softly yet convincingly performed vocals.

On much of the rest of the album, this tonal bifurcation leans too far in one direction or the other. “Get Famous,” which finds Darnielle wishing celebrity on someone who’s more suited to constant attention and exposure (read: someone with less integrity than him), feels overwrought, smothered by obvious production choices like the insertion of crowd cheers after the line “listen to the people applaud,” as well as by its own suffocating irony. Elsewhere, “The Last Place I Saw You Alive,” a ballad dedicated to a late friend, and “Harbor Me,” about asking for shelter from a companion, are too tender and bald-faced, taking the band’s capacity for rendering human frailty and turning it into sentimental mush.

Though the Mountain Goats’s music still operates firmly within the folk-rock tradition, a few songs here display a jazz influence, such as the light-handed tapping of tom-toms that weaves throughout “The Great Gold Sheep,” the featherweight percussive scene-setting at the beginning of “Bell Swamp Connection,” and Matt Douglas’s noodling saxophone on “The Last Place I Saw You Alive” and “Get Famous.” You can also hear a jazz sensibility in the band’s penchant for finding grooves and then departing from the structures at different intervals. At the other end of the spectrum, the bouncy panache of “Rat Queen” hews closer to the conceptual theatricality of the band’s last few albums, yet the track comes off as little more than a B-side from the group’s 2019 rock opera In League with Dragons.

Getting Into Knives does bear the distinction of being perhaps the most electric guitar-dominated Mountain Goats album to date. Despite the continued centrality of acoustic instruments within their sound, the growl of electric guitar is pronounced and expressive, especially on “Bell Swamp Connection,” where it’s slow and smeary, assisted with a pedal and married with piano. Of course, one wishes Darnielle didn’t feel the need to underline its prominence on “As Many Candles as Possible,” when a rumbling guitar prompts a redundant “There’s plenty of distortion and it’s not real clear…he howls in the night,” which is followed by a screeching strum. Such literalness is unusual for the Mountain Goats, whose uniquely existential and observational approach to rock is, for the first time, beginning to wear thin.