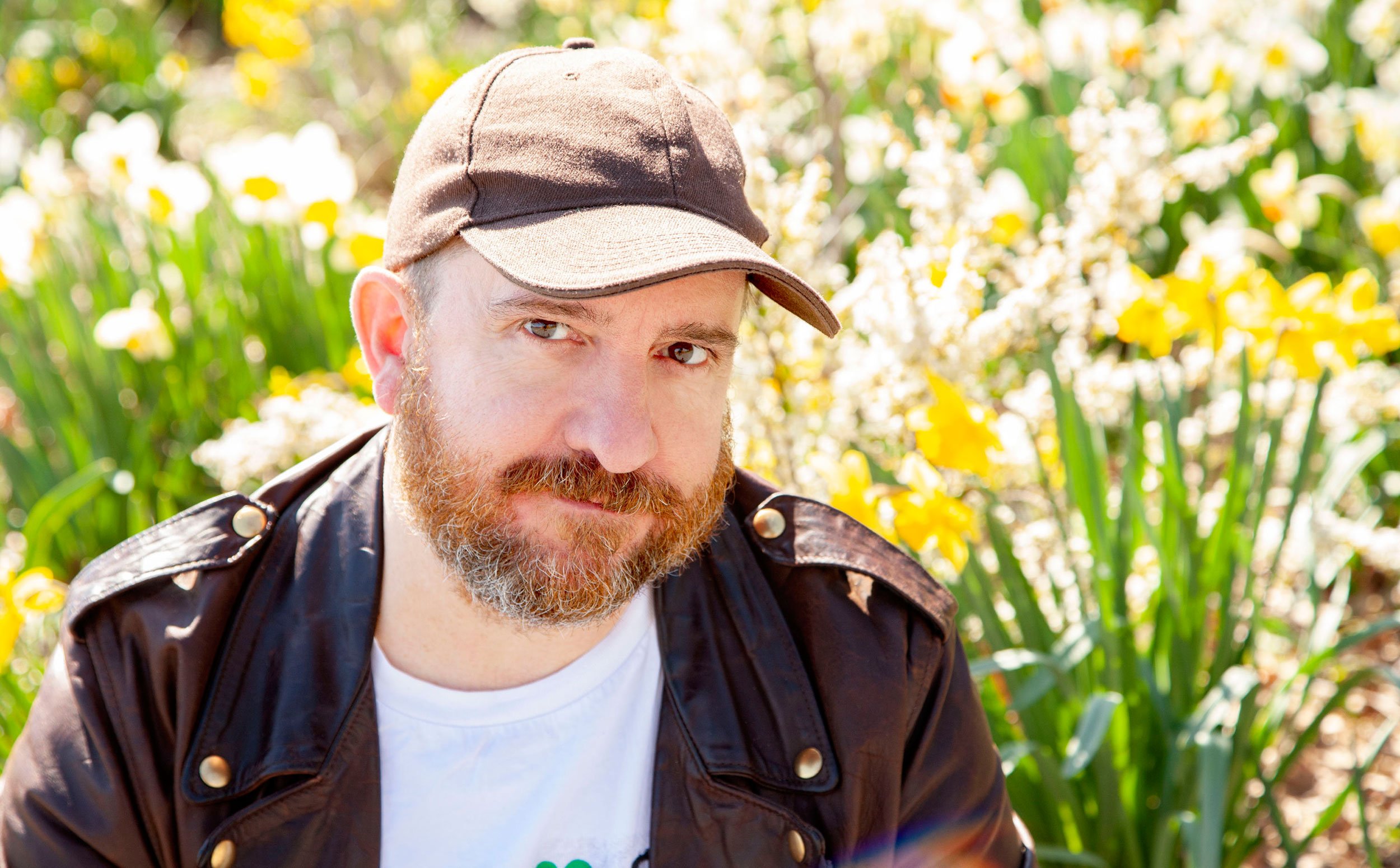 In college, my best friend and I were trapped in my crummy dorm room one night while a roommate tried to impress a date in our common area. The Magnetic Fields’s 69 Love Songs played in the background as we drank cheap beer and played WarioWare. At some point, we started to argue over whether “Come Back from San Francisco” was an original or a semi-updated version of a cut from the Great American Songbook. From there, the debate escalated into a 10-dollar bet that eventually morphed into a full-on shouting match and ruined my roommate’s date. The loser of that bet still hasn’t paid up.

I bring this story up because it’s illustrative of what makes Stephin Merritt so singular. The term “standard” is a fitting label for Merritt’s music: His songs are so catchy and contain such precise lyrics that you only need to hear them once before they get stuck in your head. That’s not to say that Merritt writes songs whose interest is exhausted after one spin; they’re often well-crafted character studies, full of clever wordplay and moments of both side-splitting comedy and emotional devastation. It’s not surprising, then, that he’s worked so extensively in the theater, as his music is truly dramatic, in the most literal sense of the word.

The Magnetic Fields’s albums are often structured around some sort of organizing principle, whether it’s sonic similarities (as on 2008’s Distortion) or songs that begin with the same letter (2004’s i). The band’s 12th album, Quickies, is populated entirely by short songs—the longest is just over two and a half minutes, and the shortest is 17 seconds—and Merritt once again proves himself capable not just of conducting gimmicky experiments, but truly flourishing under the constraints he sets for himself.

The album’s shortest song, “Death Pact (Let’s Make A),” sketches out a comically codependent relationship in just four succinct lines, while “You’ve Got a Friend in Beelzebub” is a hilariously blasphemous anti-hymn on which a roster of demons get name-checked as pals and possible romantic partners. Of course, as the wink-wink, nudge-nudge title implies, Quickies is chockfull of songs about sex. “Bathroom Quickie,” featuring Shirley Simms on lead vocals, is an ode to public sex powered by some predictable but rewarding rhymes: quickie, hickey, sticky. A jangly Kinks-inspired rock song that tells the story of an ornithologist, “The Biggest Tits in History” is superficially more chaste than its title suggests, making some naughty hay out of the alternate meaning of the word “tit.”

Many of the album’s best songs are evocative characters sketches. The narrator of “The Best Cup of Coffee in Tennessee” has grand plans to marry a waitress—though it’s less clear if she’s aware of those plans—and “When the Brat Upstairs Got a Drum Kit” tells a tender story about a couple whose rapturous love insulates them from their neighbor’s new drumming hobby, even when their roof gives out. The title character of the album’s closing track, “I Wish I Were a Prostitute Again,” reminisces about all the degrading things a former client used to demand, paradoxically finding life before he inherited 10 million dollars from said client more fulfilling. Merritt’s dolorous deep voice and the song’s dirge-like pace evoke the character’s misery, even as he sings absurdities like “He paid me for my urine/He paid me for my poop.”

The album’s songs offer funny and poignant portraits of their subjects, but on a deeper level, they address broader philosophical questions: What makes someone attractive to us when others find them loathsome? Why does domestic life feel so confining, while danger excites us? Why do we look back on the darkest moments of our life so fondly? Merritt’s ability to blend comedy and heartache through finely observed character studies is one of his greatest strengths, and that skill in fine form throughout Quickies.