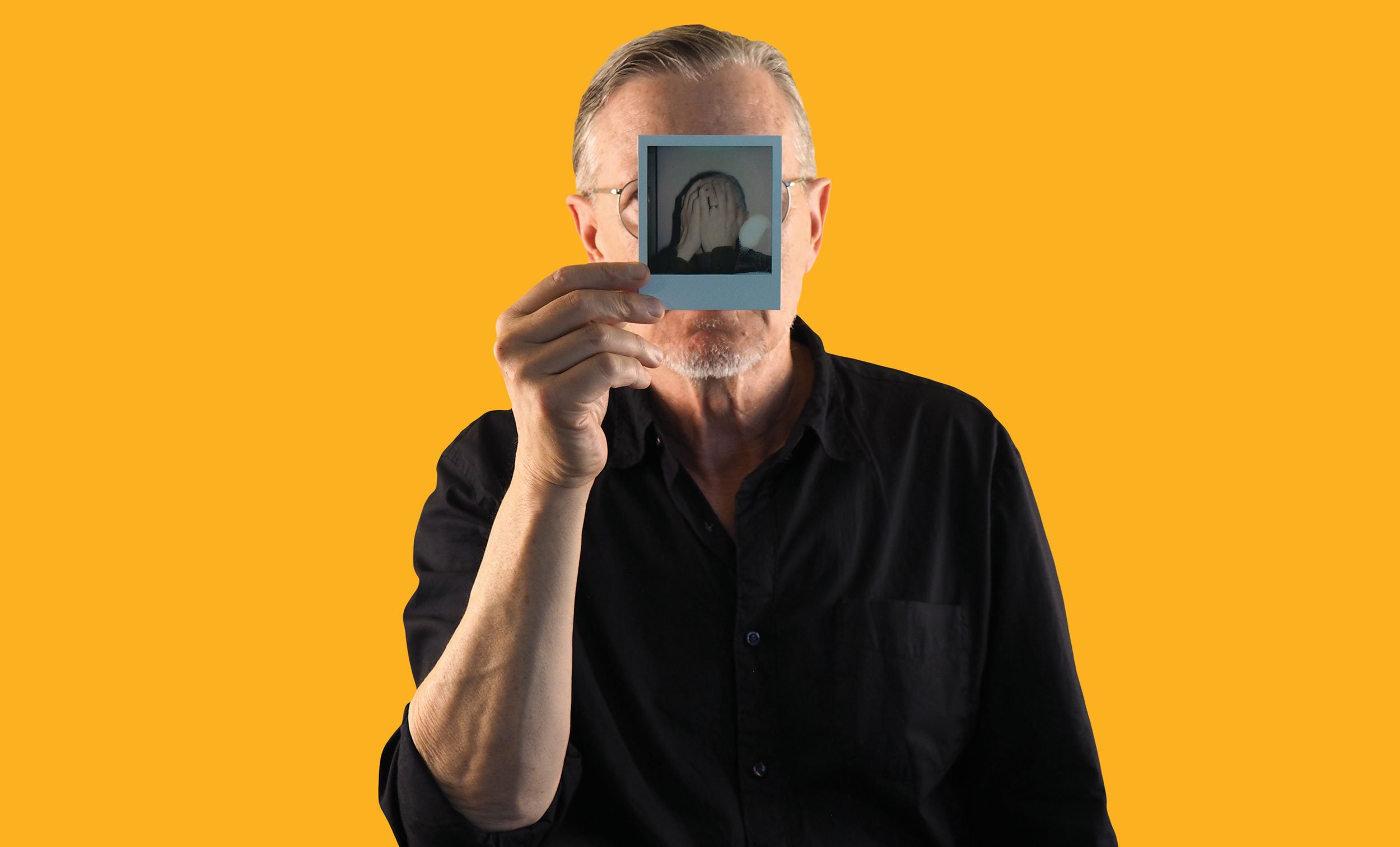 In their original incarnation, Swans were as ferocious as the heaviest of metal bands, and their live shows were notoriously punishing. They eventually expanded their palette to include industrial and goth elements, and after disbanding in 1999, frontman Michael Gira spent a decade fronting the folk band Angels of Light. When he reformed Swans in 2010, their music was considerably less abrasive. Leaving Meaning continues to incorporate the freak-folk influence and increased melodicism of Swans’s post-reunion efforts, but it’s also another example of the band’s central problem: They’re much easier to respect than like.

Gira reportedly approached the recording of Leaving Meaning differently than he did recent Swans efforts: Instead of having a set band, he recorded these songs with a collection of musicians picked to bring each to life as he envisioned it. But despite the shift in method, the album sounds much like the group’s last few outings. The songs fall somewhere between drone and folk, like standard ballads played by a band from hell. Rhythms plod and melodies buzz, affecting the listener physically like infrasound. In the band’s early days, Gira sang with a throat-shredding intensity that made him sound like an exploding demon, but here he’s adopted a different persona, singing without affect, like a grim archivist of the apocalypse.

An axiom about writing holds that a writer’s goal should be to comfort the afflicted and afflict the comfortable. But Gira’s guiding ethos seems to be to afflict everyone. His songs catalog human misery—violence, degradation, abusive sex, death—with an unflinching eye, descending once again into the gory sub-basement of our collective soul. Gira has always tried to provoke a sublime reaction, a physical response that transcends language. Of course, these songs have lyrics, though they concern bodies being bloodily rent apart, milk that’s black, and an entity called Sun Fucker that’s worshipped for its planet-annihilating possibilities.

The title track reveals a series of paradoxes (“I can see it but not see it/I can feel it but not keep it”) before its climax urges, “Somewhere/No place—let’s go! Nowhere/This place—let’s go!” Elsewhere, “Cathedrals of Heaven” portrays human connection as a way to summon some eldritch horror: “Please open my chest/Please curl in my nest/My tongue will turn black/From tasting your spit.” It’s grim and unrelenting. These songs traffic in snatched images, and the closer Gira gets to something straightforward, the clumsier his writing becomes: “The president’s mouth is a whore” is one particularly memorable clunker.

Overall, a good point of comparison is the 2003 remake of The Hills Have Eyes. Alexandre Aja’s film filters genre elements of the western through a horror lens to critique America’s obsession with violence. Likewise, Leaving Meaning is a piece of blood-spattered Americana, a haunted-house version of the fabled American dream. But while Gira is a clever musician, that doesn’t make the world he’s created here a pleasant one to visit.

Review: Battles’s Juice B Crypts Is an All-Out Aural Assault on the Senses