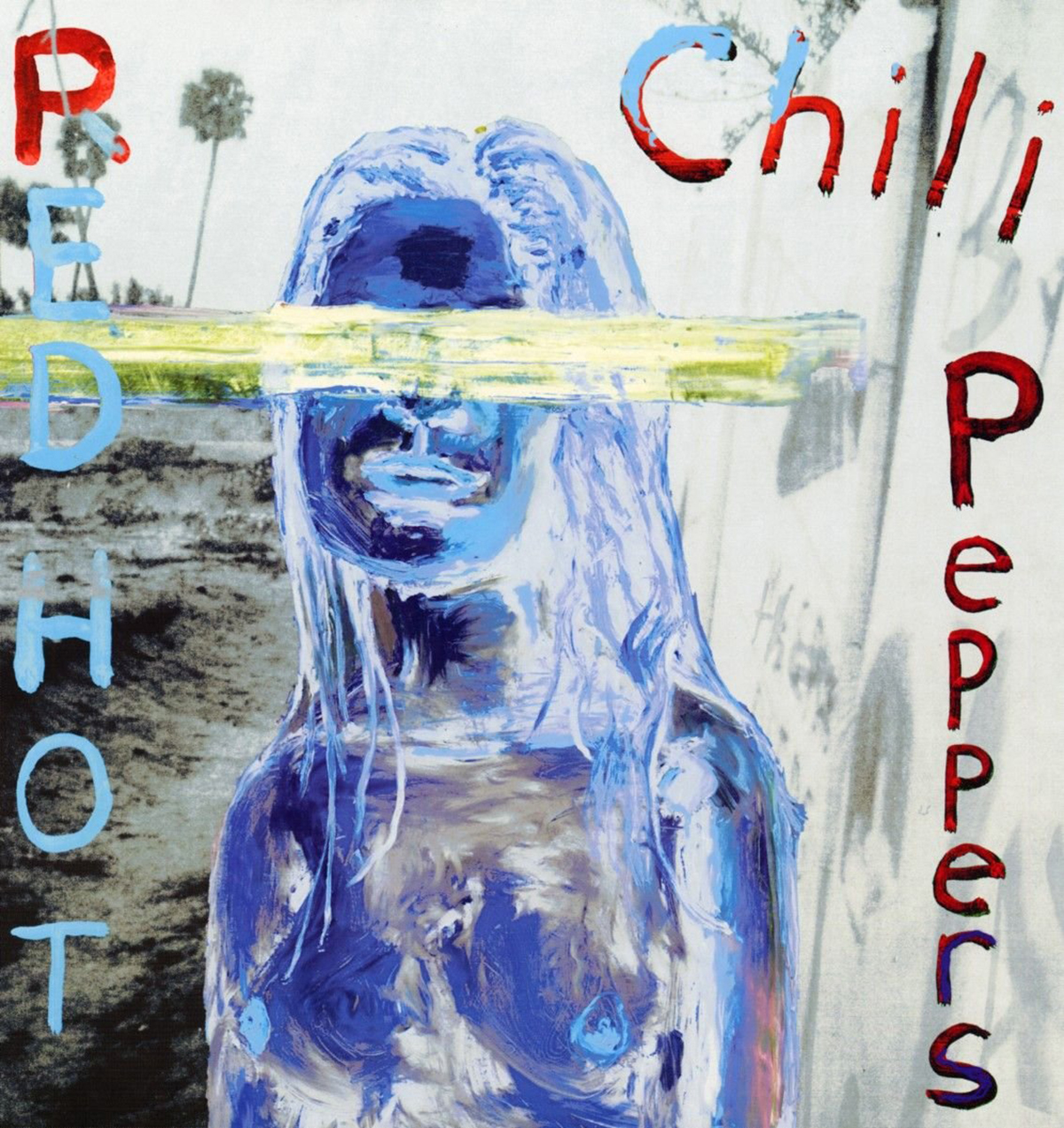 Almost 20 years after they first formed, the Red Hot Chili Peppers still sound like a band of friends in a garage somewhere, conspiring for a revolution. Their eighth studio album, By the Way, is more than just an afterthought, it’s a refinement of everything the quartet has accomplished during its entire career. The band seems tighter and more confident than ever before; Flea’s slap-bass is both floppy and robust while John Frusciante continues to push the limits of his guitar-work on tracks like the typically dark, drug-laden “Don’t Forget Me” and the punk-rooted “Throw Away Your Television.” Of course, TV has played a huge role in the Peppers’ success and longevity, and Anthony Kiedis serves his diatribe with a knowing wink. “On Mercury” sounds as if it could have been lifted from a pre-WB Peppers album, while the rap-rock title track features a retro sensibility that’s sadly absent from the current crop of rap-metal bands. Similarly, the pared-down “Universally Speaking” makes the Strokes sound like the inflated indie-rock hope that they really are. Comparisons to unlikely influences are inevitable as well: Frusciante’s rollicking guitar riffs on “Dosed” reveal flashes of Lindsey Buckingham; the near-throwaway “The Zephyr Song” finds Keidis basking in the same California sun as the Beach Boys once did. But a few of the album’s 16 tracks (like the quirky “Cabron”) prevent By the Way from reaching the rock record perfection of Rumours, Pet Sounds or, for that matter, Blood Sugar Sex Magik.