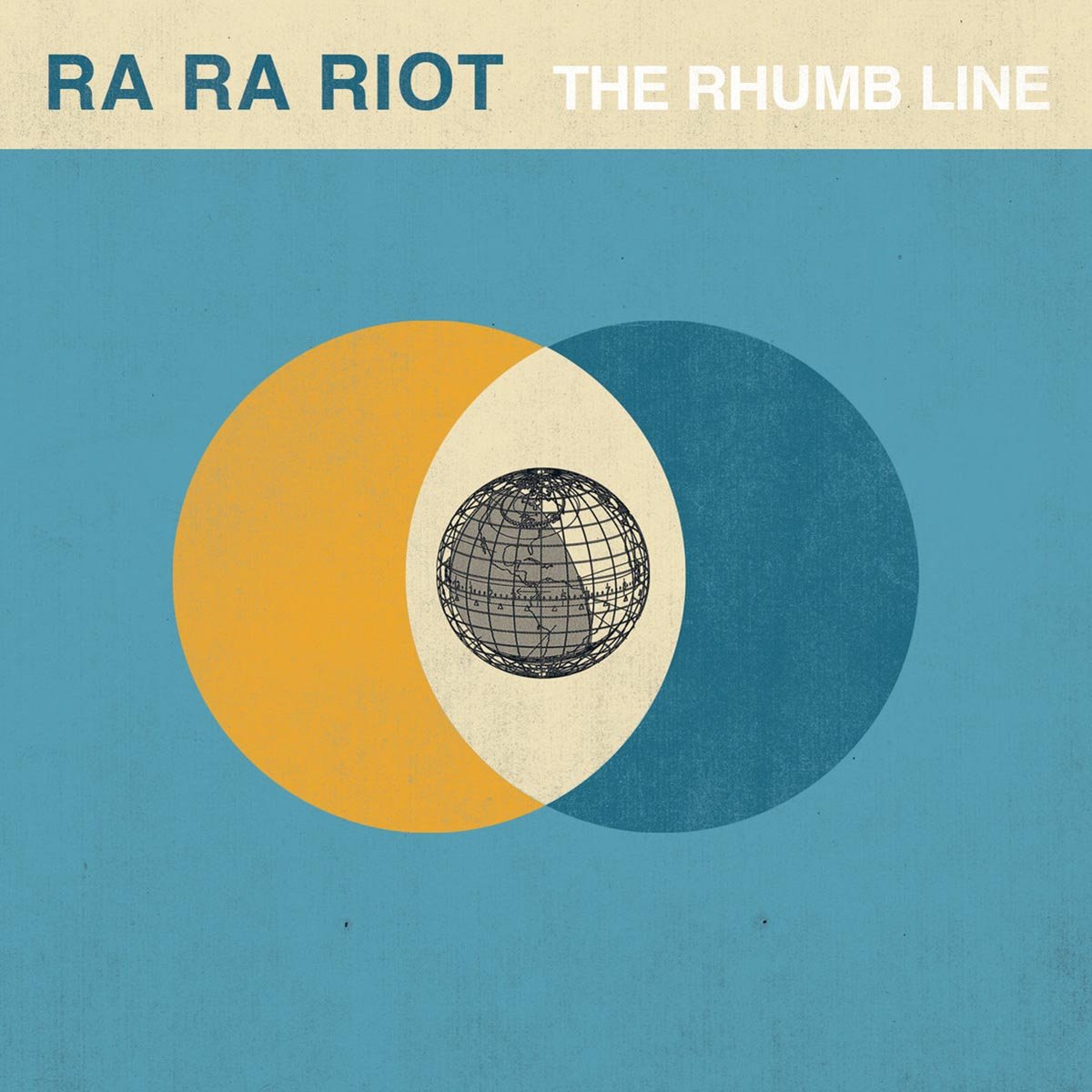 The Rhumb Line is only Syracuse quintet Ra Ra Riot’s first full-length release, but the band has already endured a Behind the Music’s worth of shakeups and tragedy. Less than a year after original frontman Shaw Flick exited the co-ed group, drummer John Pike went missing at a house party and his body was later discovered in a nearby bay in Fairhaven, MA. Rhumb serves as somewhat of a tribute to Pike, as no less than half of the album’s songs were penned by the late 23-year-old, including the standout “Dying Is Fine,” the hook of which is taken from ee cummings’s poem “dying is fine)but Death.” Opening track “Ghost Under Rocks,” also co-written by Pike, is both rollicking and elegiac, while “Winter ‘05,” written by new lead vocalist Wes Miles (though likely not about Pike), only adds to the album’s profound—but not overwhelming or dour—sense of loss: “If you were here/Winter wouldn’t pass quite so slow/And if you were here/Then I’d have a choice/To live, not be alone.”

Counting a violinist and cellist among their ranks, Ra Ra Riot has fashioned a gritty yet polished post-punk sound fit for a Sofia Coppola film. Several songs originally featured on the band’s self-titled 2007 EP have been given a slightly glossier, more reverb-y quality here courtesy of indie-rock producer Ryan Hadlock, including “Can You Tell,” which was co-written by Vampire Weekend’s Rostam Batmanglij and features flirty quips like “My bed’s too big for just me,” while “St. Peter’s Day Festival,” “Suspended in Gaffa” and the über-catchy “Oh, La” showcase Ra Ra Riot’s sublime instrumental symbiosis and countermelodies. Unless you’re a math geek, you’ll be unlikely to find much meaning behind the album’s title, but a certain amount of quirk can be expected from a band that likes to cover Kate Bush songs.