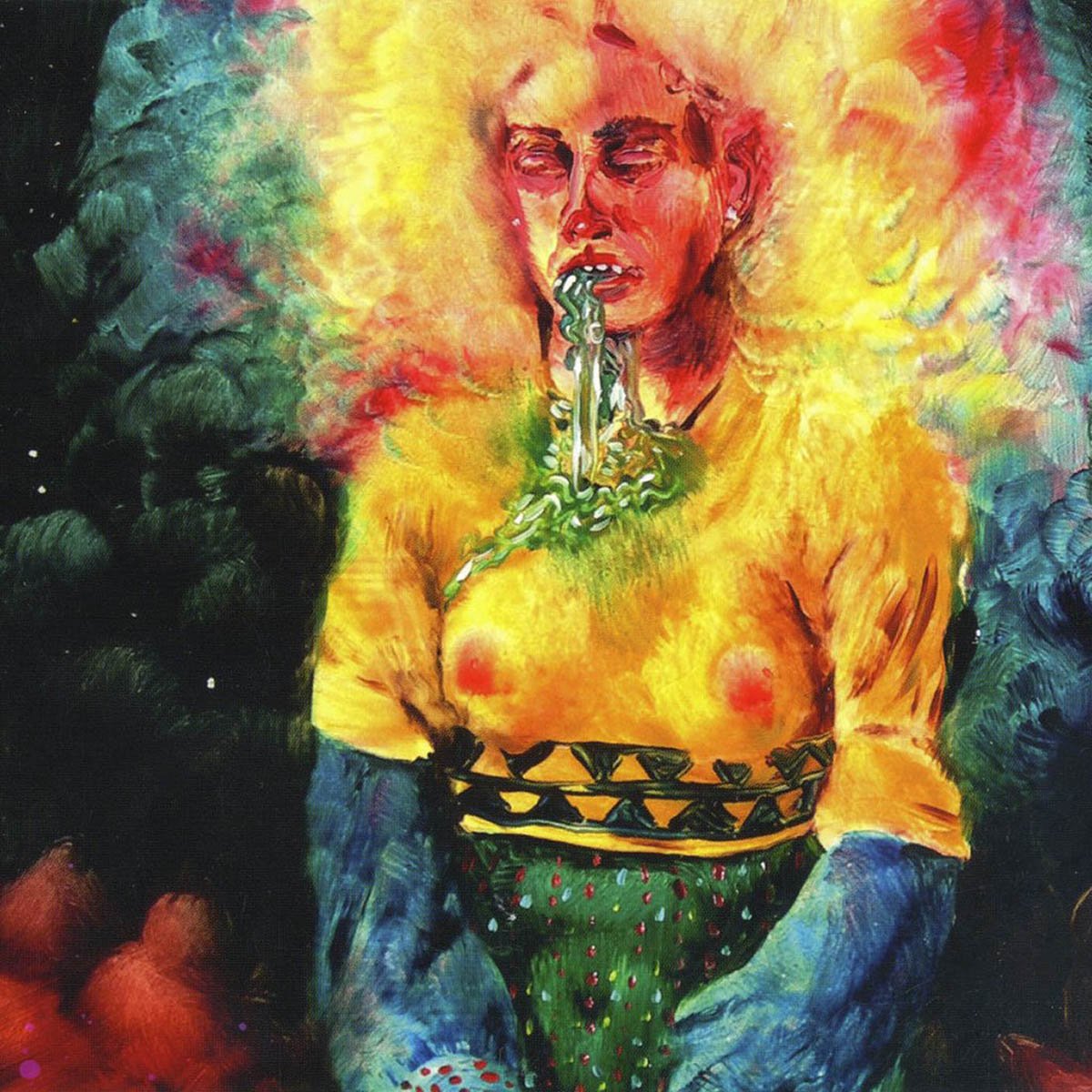 Look north, young hesher: Toronto’s Quest for Fire, comprised of former members of Deadly Snakes and Cursed, has emerged from that land of curling and universal healthcare with their muscular and assured debut, a smoldering oil spill of stoner-rock. Yes, there’s a surfeit of talented Sabbath and Hawkwind knockoffs clomping around, and yes, we’re looking at a fairly typical pedigree (hardcore kids hitting the bong instead of the bar) for a psycho-motor band. But enough craft and subtlety can bring life to even the most charred earth. Excellently atmospheric, Quest for Fire’s self-titled debut ultimately elevates itself above direct Sabbathian comparisons by reaching toward some truly magnificent crescendos, at times sounding closer to mournful, early grunge.

Opener “Bison Eyes” ushers the listener in with a mystifying storm, a pinned-ear charge somewhere between Queens of the Stone Age and fellow Canucks the Constantines. The song’s production has a density and depth in which each gritty element can commiserate. Vocalist Chad Ross possesses a bleary croon wafting above the hot fuss churned up by his bandmates, and it’s revealed as the group’s secret weapon in the following track, “Strange Waves.” Not as barreling as the first, the song manages to overpower the listener through the mighty yawn of its chorus that lifts the verses out of their bluesy slumber. The following track unfortunately remains soporific throughout, but leads into the unpredictably tuneful “I’ve Been Trying to Leave,” a song whose rusted-out acoustic guitar embellishments and distant vocal harmonies renders Quest for Fire’s QOTSA influence earthy and delicate.

All but one of the tracks stretch beyond six minutes, giving songs plenty of time to groan and writhe and generally freak out in a way that rarely seems overstuffed or merely prerequisite for the genre. The nine-minute closer “Next to the Fire” (what, the quest is over so soon?) gels melody, escalating intensity, and riff heaviosity into an incantatory ritual. The hidden virtue of this album lies in that there are actually some truly great rock songs; it’s not all a pretense for the jams. They haven’t yet shed all their influences, but in time Quest for Fire could give those other blacklight-poster-gazing longhairs a run for their money.