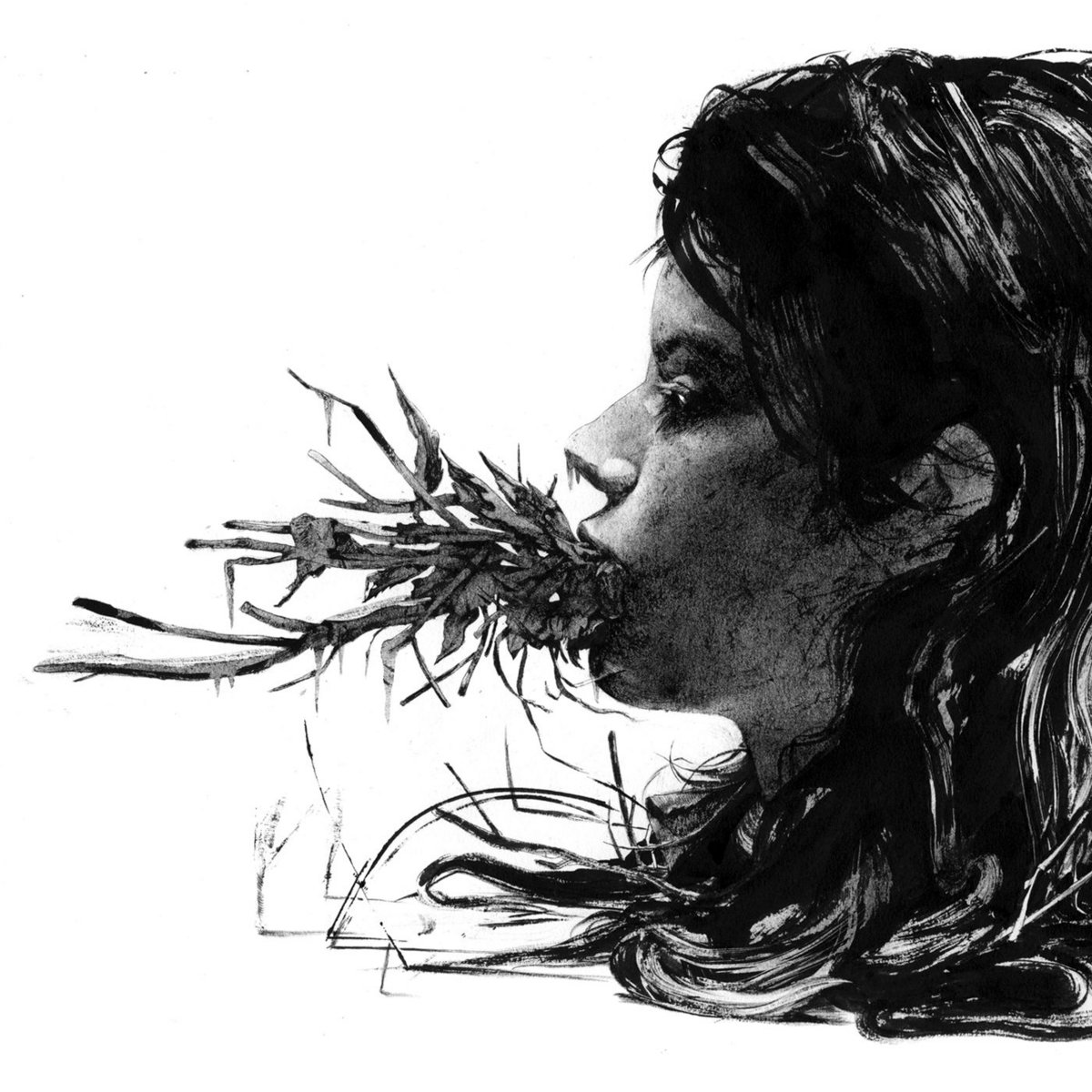 Featuring dense yet expansive arrangements by instrumentalist Matt Carlson and producer Jherek Bischoff, Parenthetical Girls’s Entanglements is an orchestral-pop-meets-modern-classical song cycle that thematically spans from the frantic pangs of adolescent lust to more mature, contemplative desire, with the instrumental title song serving as a passageway between the two. Founder and lead vocalist Zac Pennington gender-bends his way through the album with the trembling falsetto of a choirboy or schoolgirl: “I felt his size close to a dozen times/His legs gave way like pages from a pop-up book/And I had to look,” he sings on the vaudevillian “Unmentionables,” while the harpsichord-driven “Young Eucharists” blurs spiritual and sexual ecstasy as the song’s “chaste in desperate ways” characters guiltily partake of each other’s flesh. Conceptually, Entanglements has been done before (think Final Fantasy’s He Poos Clouds or Rufus Wainwright’s Want One and Want Two, among others), but lyrics are reprised and musical sentences are repeated in such a way that it creates a singularly cohesive, linear narrative piece, and as Entanglements’s press release proudly notes, there’s only one note of guitar to be found (if you can find it) throughout the album’s brief 32 minutes. While “Gut Symmetries” is a lesson in the use of dissonance to create tension, the more accessible “A Song for Ellie Greenwich”—a perfect mess of clattering found sounds and brass that finds Pennington’s falsetto more controlled than anywhere else on the album—wouldn’t have sounded out of place on either of Parenthetical Girls’s previous releases.