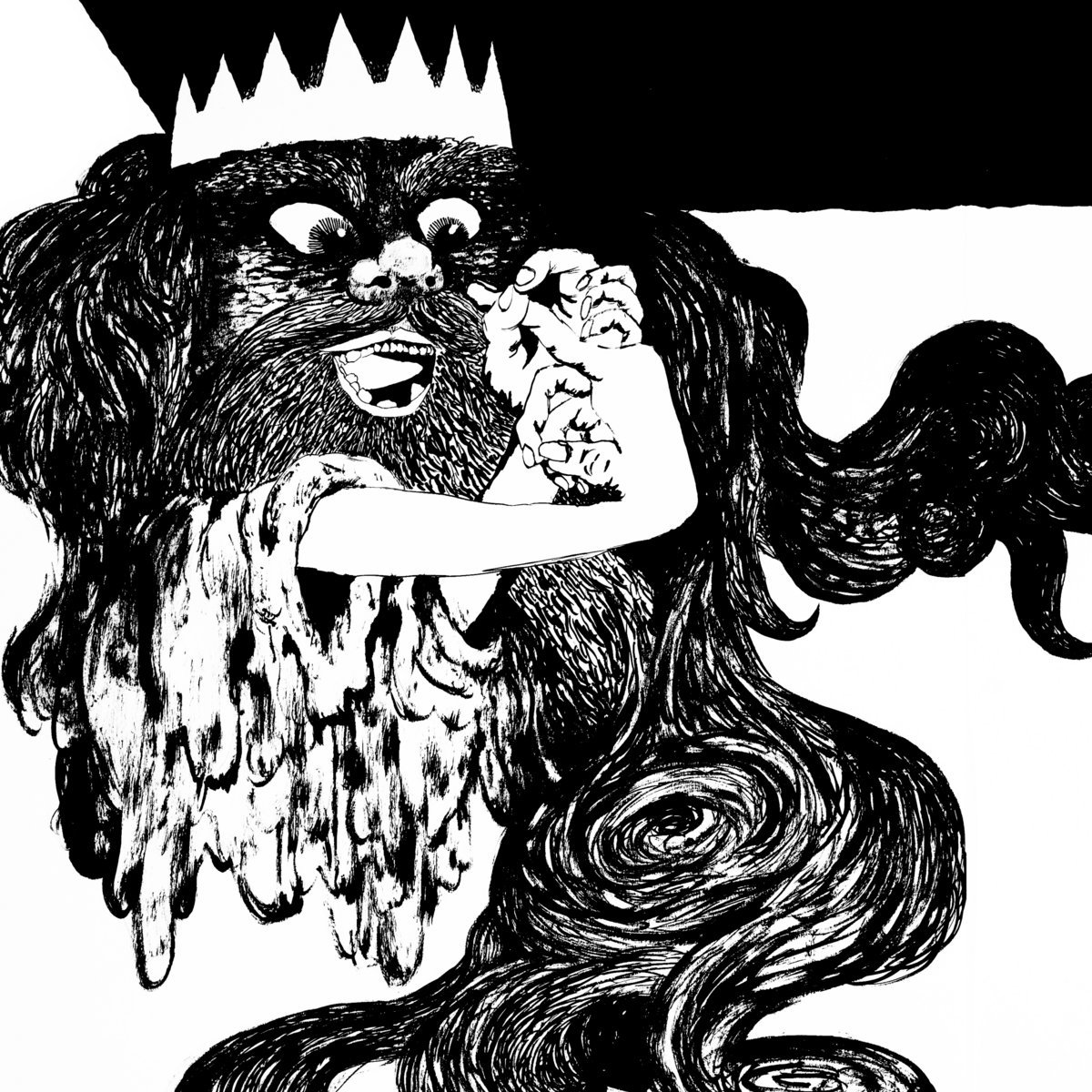 Being that I ostensibly missed the Dungeons & Dragons bus as a kid (that is to say, I may have at one point been a “geek” but I did not belong to the kingdom and never ran around wearing a cape), I’m forced to approach this review of Final Fantasy’s He Poos Clouds in the same way I would a book report. It’s not that Owen Pallett’s second full-length album isn’t appreciable on a cursorily sonic level—the music is quite lovely, to be sure, and the arrangements are thoughtful, detailed, and imaginative enough in and of themselves to warrant a glowing endorsement. But it would be impossible, not to mention negligent, to completely ignore the themes and mythology surrounding the 10 songs here.

For an artist whose career began by scoring a video game at the age of 12, it’s not surprising that Pallett, who co-wrote the string arrangements for the Arcade Fire’s Grammy-nominated Funeral, would set out to “modernize” D&D’s eight schools of magic. All eight schools are present and accounted for (the interlude “->” and the final song “The Pooka Sings” presumably fall into the universal “ninth” school, for those who are counting): The most obvious modernizations include the opening track “Arctic Circle,” which uses abjuration (or spells that “protect”) to shield its subjects—one on her way to a “Modern Romance” seminar, the other a fan of science fiction author Anne McCaffrey (the album gives whole new meaning to the term geek-pop)—and “This Lamb Sells Condos,” which embodies conjuration and tells the story of prisoners of a deteriorating marriage.

Others are much more opaque, though the title track directly addresses the universal allure and ultimately isolating nature of fantasy, whether it be a video game or interactive role-playing: “Every boy that I’ve ever loved has been digital/I’ve been a guest, on a screen, or in a book!” Pallett laments. In the end, his partner tells him, “You may have been made for love, but I’m just made.” A shape-shifting creature asks, “Why are all these songs about the things that don’t exist?” on “The Pooka Sings,” challenging Pallett’s belief in enchantment, winged men, and the healing power of love. The fact that he so quickly caves in and answers “No!” makes He Poos Clouds all the more palatable; even the staunchest skeptic will want to defend the possibility that his fantasy world exists.

With that out of the way, it should be noted that there were two other guidelines for the album: each song would be written for string quartet and, according to the press materials, “nobody who listens to it will ever again entertain thoughts of suicide.” It’s a lofty ambition (one that will forever bear the burden of proof), and, along with the other rules, renders the album less accessible and more restrictive than its predecessor, 2005’s Has A Good Home, which seemed as if it had a slightly wider instrumental palette despite its homemade origins, to say nothing of subject matter. Then again, it’s not as if the arcane He Poos Clouds is going to “break” Final Fantasy to a wide pop audience.

Ranging from lush and intricate chamber-pop to more pizzicato, Phillip Glass-style arrangements, the album succeeds on multiple levels, not least of which is musically. Harpsichord is a beast Tori Amos already attempted to tackle in the pop realm, but Pallett doesn’t approach the instrument as something to be tamed or assimilated but something that belongs in its own world and time. Pallett’s voice is recorded and mixed like a wind instrument, always tucked away quietly in the background but often to the detriment of the thickly narrative, D&D reference-filled tales he’s trying to tell. For non-D&D fans, however, that might not be such a bad thing. Otherwise He Poos Clouds would be liable to make one kill oneself.