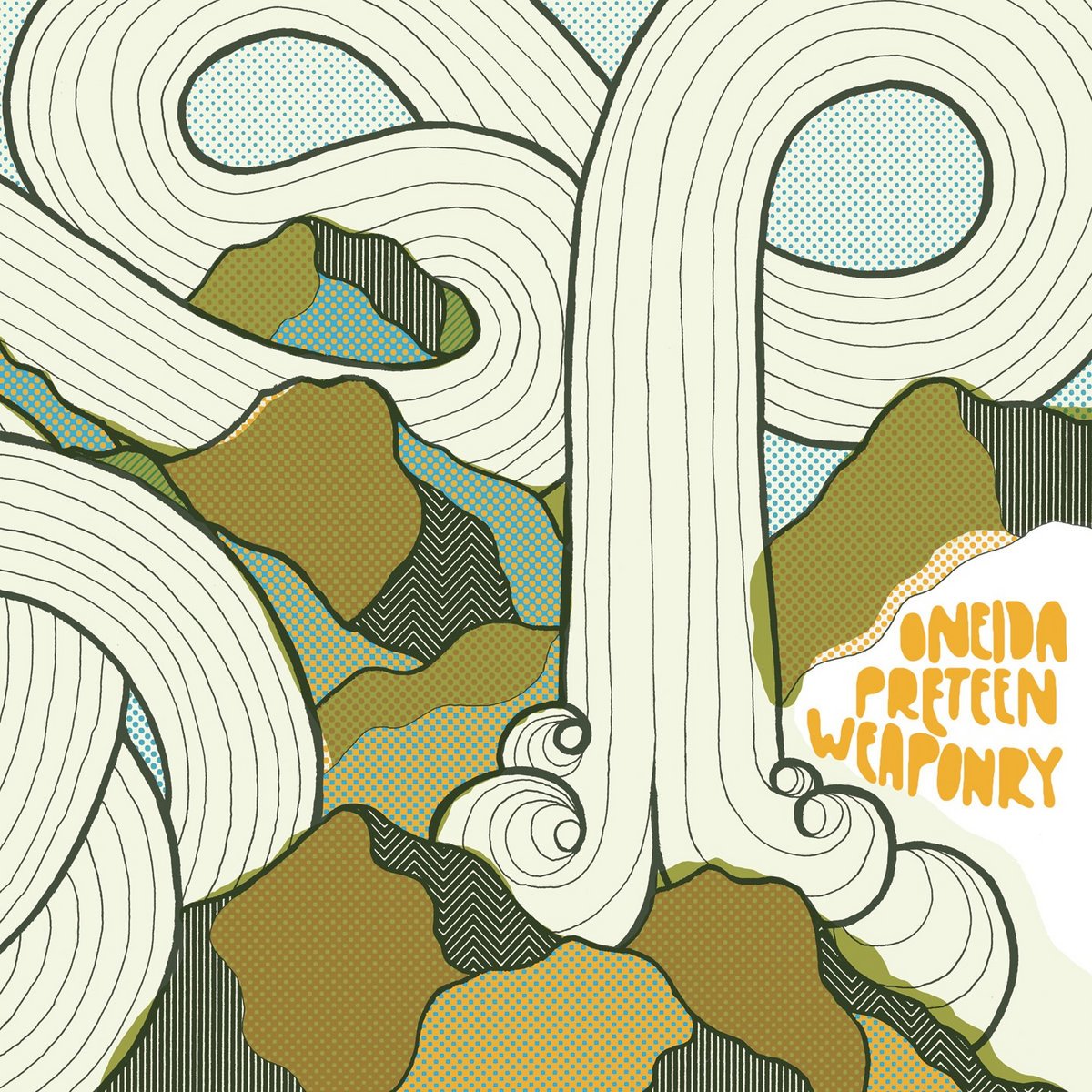 Brooklyn noise outfit Oneida have been describing themselves as “experimental” and “genre-defying” for the past decade, and Preteen Weaponry, the first of three discs to be released in their planned “Thank Your Parents” triptych, fits that self-defined image perfectly. As if that wasn’t conceptual enough, Preteen Weaponry consists of one instrumental 40-minute song divided into three parts, which the band claims to have worked on for three years before recording it in one day in three different locations. While in theory the album’s concept makes for great banter over pints of cheap beer in a grungy Brooklyn dive, the whole experiment ultimately falls woefully short. The whole album/song/triptych-part-one/whatever is a grimy, rambling journey—like being dragged through a repetitive sonic mud for over half an hour. While filled with rich textures, layered sounds, hypnotic percussion and rippling waves of noise, it ends up being more plodding than epic. Presumably the climax of the whole stumbling, stoned expedition arrives about halfway through the latter half, when some synthy Gregorian chant-style vocals trudge into the mix for a few seconds, but by the time the album reaches its dingy conclusion and fades back into feedback loops and distant alien static noises, Oneida seems to have inadvertently demonstrated only one thing: that, dude, having, like, rad conceptual ideas and high aspirations does not a good album make.