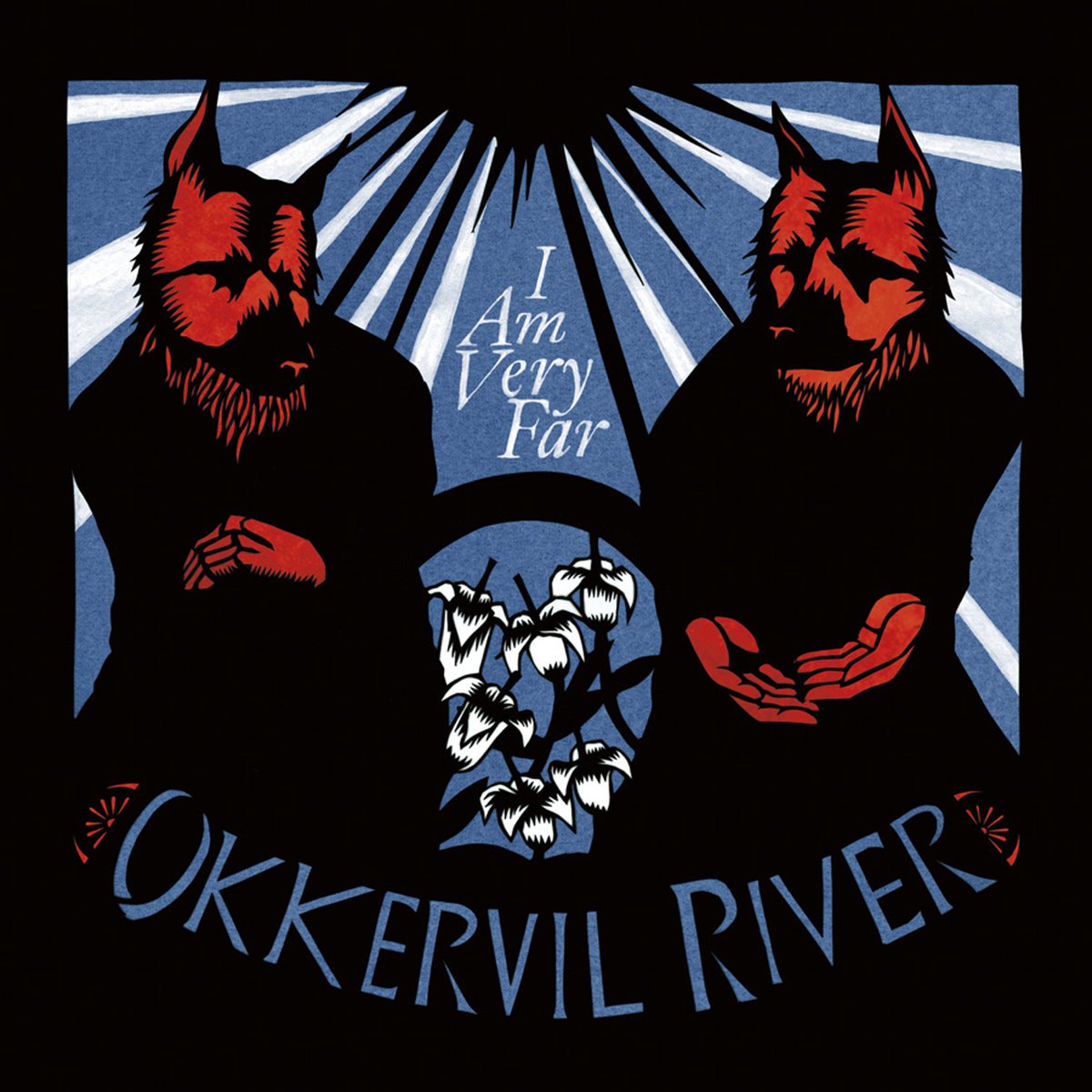 Don’t be fooled by I Am Very Far’s ambitious arrangements or crowded stable of guest musicians; Okkervil River’s sixth album is an excellent, reductionist work, the sound of a band attempting to locate the visceral core of their craft by submerging every other element in noise. Or as frontman Will Sheff explains in the album’s accompanying press release, “The goal was to push my brain to places it didn’t want to go…to keep myself confused about what I was doing.”

While previous Okkervil River albums volunteered their intentions early on through tidily defined concepts and detailed narratives, I Am Very Far constantly dodges interpretation. The arrangements are dense, often intimidatingly so, and Sheff’s lyrics here are steeped in ambiguity. His words occasionally provide an impressionistic foil to the record’s busy arrangements, such as on the late-album highlight “Show Yourself,” where the singer demands the song’s title over and over until the hesitant clang of an electric guitar unfurls to reveal a jagged solo.

The band’s stylistic departure is aggressively announced on opener “The Valley,” which finds Sheff yelping hysterically over massive drums as the song chugs toward a disorienting crescendo of shouts and strings. Following “The Valley,” the menacing grove of “Piratess” slithers around seductively before being consumed by a screeching tangle of orchestral feedback. “The Rider,” meanwhile, starts off resembling a traditional Okkervil River song, but quickly erupts into an ecstatic chorus of harsh strums, swirling keys, and big drums.

The second half of I Am Very Far is a little more uplifting, but no less extravagant. “White Shadow Waltz” enters with a driving piano, peppered with thunderous drum rolls (in case I haven’t effectively hammered this point home yet, the drums on this album are fucking huge), and accelerates beyond the stratosphere with an epic string section. One could spend hours identifying the myriad layers of “White Shadow Waltz” alone, yet the song doesn’t feel calculated or composed. Really, the same could be said about every track on I Am Very Far: No matter how intricate the compositions, they always sound like the product of feverish spontaneity.

Which they are. I Am Very Far was hastily outlined over several marathon improv sessions shortly after Sheff’s stint producing Rocky Erickson’s True Love Cast Out All Evil. The album was later fleshed out using a diverse pallet of choral instruments, but when bassoon and tympani just wouldn’t cut it, the band didn’t halt their momentum to try and figure out a solution. Instead, they tossed filing cabinets around the studio and unraveled spools of duct tape into microphones to achieve desired sounds.

Fans who approach I Am Very Far carrying expectations informed by the group’s earlier releases will no doubt find this to be Okkervil River’s most challenging work to date, but it’s also the group’s most grandiose, thrilling, and brilliant.