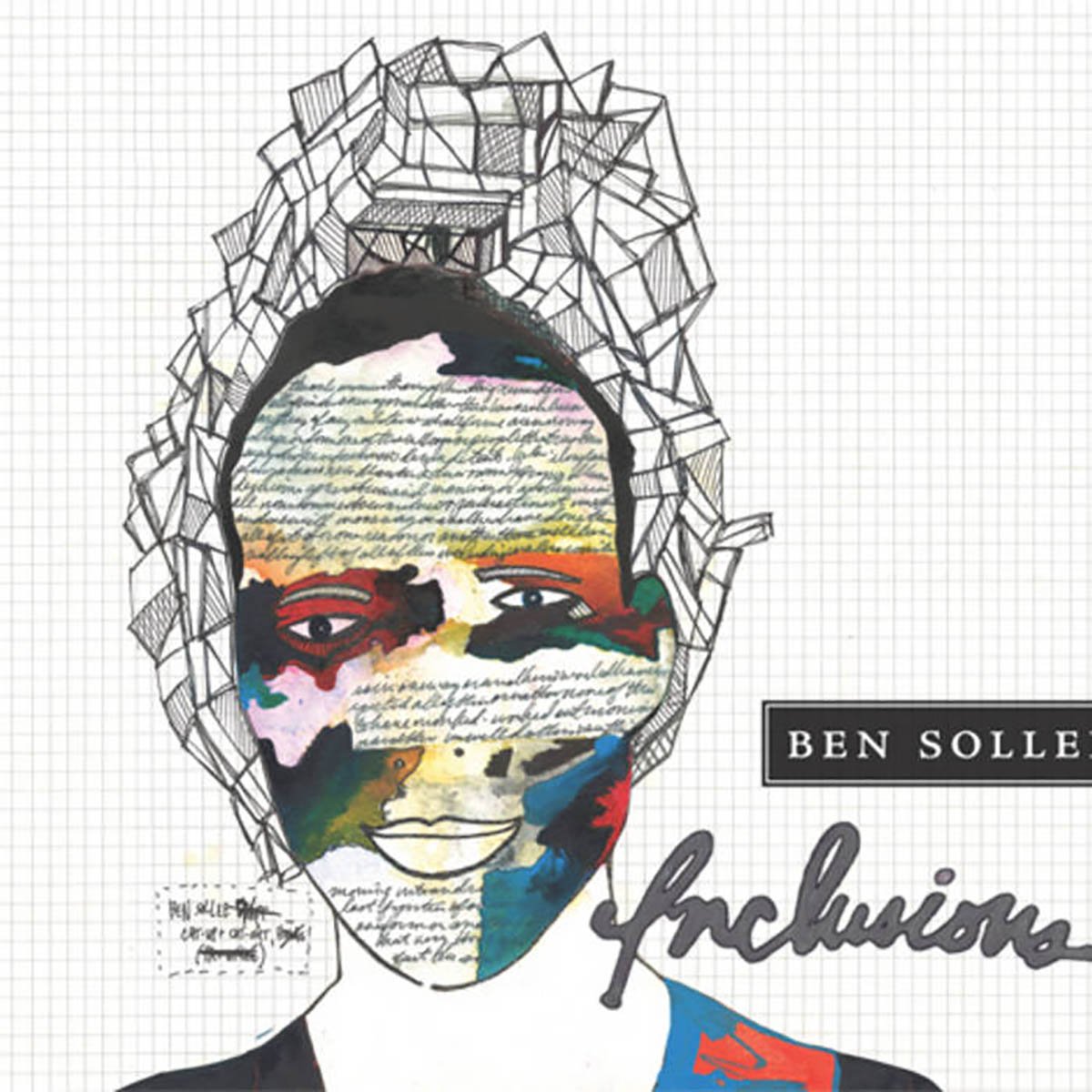 Whereas his collaboration with Daniel Martin Moore on 2010’s excellent Dear Companion brought a high-minded approach to the musical traditions of his home state of Kentucky, Ben Sollee moves away from the sounds of Appalachia on his second solo album, Inclusions, focusing instead on a progressive take on modern pop. Given the classically trained cellist’s indie leanings, it isn’t surprising that Sollee would follow in the vein of acts like Sufjan Stevens, but it’s a testament to his unique talents that Inclusions emerges as a distinctive, compelling record.

It’s the meticulous nature of Sollee’s cockeyed pop compositions that draw the most immediate comparisons to Stevens’s best work. The interplay between the jazz-like, gently brushed snares and the unexpected diminished chords in the horn section on “Bible Belt” heightens the low-key tension of the song. It’s a structurally brilliant little maneuver and a tricky bit of songwriting that manages to be sophisticated without drawing undue attention to itself. The cacophony of mandolins, autoharp, and “found” wind instruments that kicks in on the chorus of lead single “Close to You” is similarly impressive, balancing dissonant sounds with a catchy pop melody that builds to a simple but effective hook.

That producer Duane Lundy leaves ample breathing room in the mixes of each track works to the album’s advantage. There’s no “loudness war” compression going on here, with every note from every instrument ringing with clarity and precision. The looseness of the production is well-matched to Sollee’s songwriting, unlike the songs on Stevens’s The Age of Adz or John Vanderslice’s underwhelming White Wilderness, Sollee’s “Captivity” and “Electrified” are densely layered without sounding fussy and overworked.

The same can be said of Sollee’s lyrics. Though he skewed a bit twee on his contributions to Dear Companion, his writing is more concise and mature here. Standout “The Globe” uses the burning of Shakespeare’s theater as a conceit for a clear-eyed meditation on love, while the minimalist “Huddle on the Roof” conveys an entire album’s worth of soulfulness and spiritual disquiet in its scant five lines. “Cluttered Mind” is perhaps too on the nose as a bit of stream of consciousness, and “Bible Belt” tosses in a distracting reference to buying a dress “at Target ‘cause it cost less,” but these are minor missteps on an album that stands as a confident step forward for Sollee.