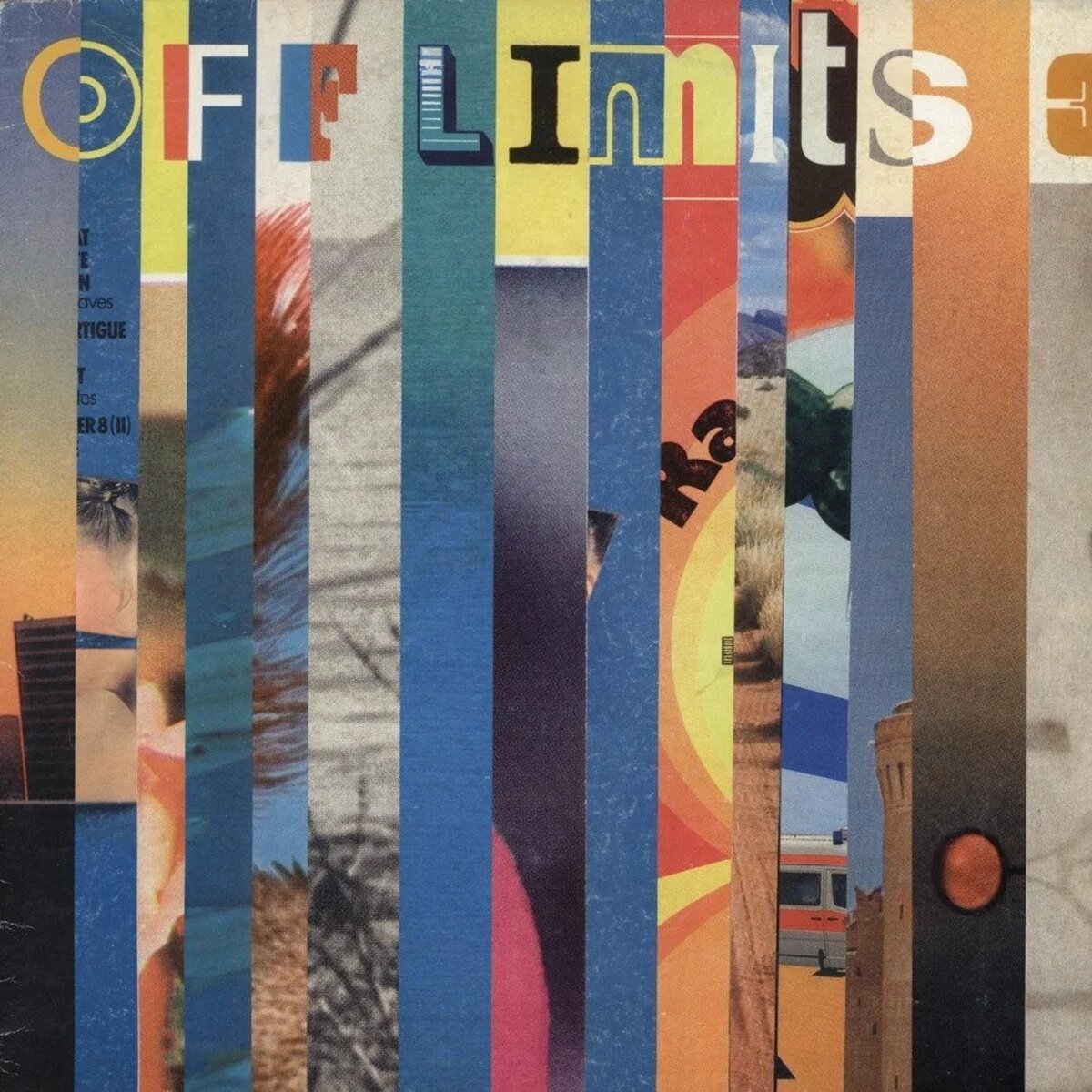 On a recent episode of The Osbournes, Sharon and Jack Osbourne expressed their disdain for techno music by tossing an uncooked ham into their neighbor’s backyard. It occurred to me that many still view electronic music as hollow, if not wholly unmusical (as if Black Sabbath is metal’s answer to Chopin). Electronica’s underground appeal—comparable to that of jazz in the mid-’20s—continues to reach from Europe to the States courtesy of several tiny, albeit enterprising, record labels. Among them: Grand Central, K7, and B.B.E., all represented on Sonar Kollektiv’s Off Limits 3, a compilation steeped in techno (John Tejada and Titonton Duvante’s “Coax”), ’80s retro (Meitz’s “Get on Up”), French new-wave (Chateau Flight’s remix of Atjazz’s “It’s Complete”), and Detroit house, all deftly mixed by house maestro Steffen “Dixon” Berkhahn. New Jersey synth-popper Morgan Geist’s “Tabou” and Russ Gabriel’s remix of Black Strobe’s “Paris Acid City” effectively transport the listener to 1982 courtesy of unapologetic retro synth solos. The title track from Philly poet Ursula Rucker’s Supa Sista gets the house treatment while Detroit hip-hop legend Jay Dee closes the set with “B.B.E. (Big Booty Express),” an homage to the classic “Trans-Europe Express” by Kraftwerk, a band that defied the laws of electronic music long before such rules even existed.