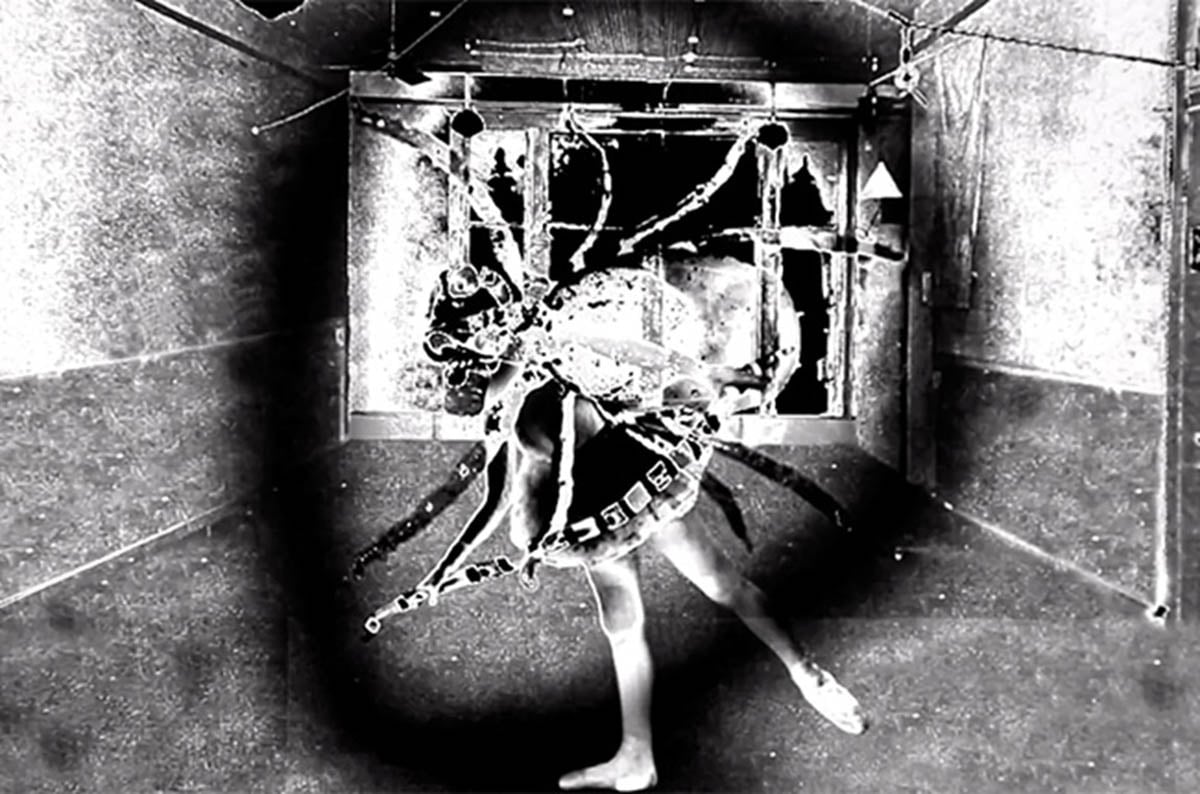 It’s been five years since Nine Inch Nails’ aptly titled The Slip, which was offered for free as a digital download. Since then, Trent Reznor has reinvented himself as a tux-donning, red-carpet fixture, nabbing himself a Golden Globe and Academy Award for his brilliant score with Atticus Ross for David Fincher’s The Social Network. The band—a revolving lineup that now includes Jane’s Addiction’s Eric Avery, King Crimson’s Adrian Belew, and Telefon Tel Aviv’s Josh Eustis—is poised to make a comeback, however, with Hesitation Marks, which marks Reznor’s return to a major label (the album drops in September on Columbia Records) and includes the lead single “Came Back Haunted,” out today. It’s hard not to interpret the track—a surprisingly synth-poppy, even sexy, groove—as a reaction to Reznor’s detour into Tinsel Town, but either way, it’s welcome return.

If “Came Back Haunted” is making you misty-eyed for some classic NIN, Reznor has posted a SoundCloud playlist featuring all of the band’s singles. And in case you missed it, there’s always this total mindfuck.