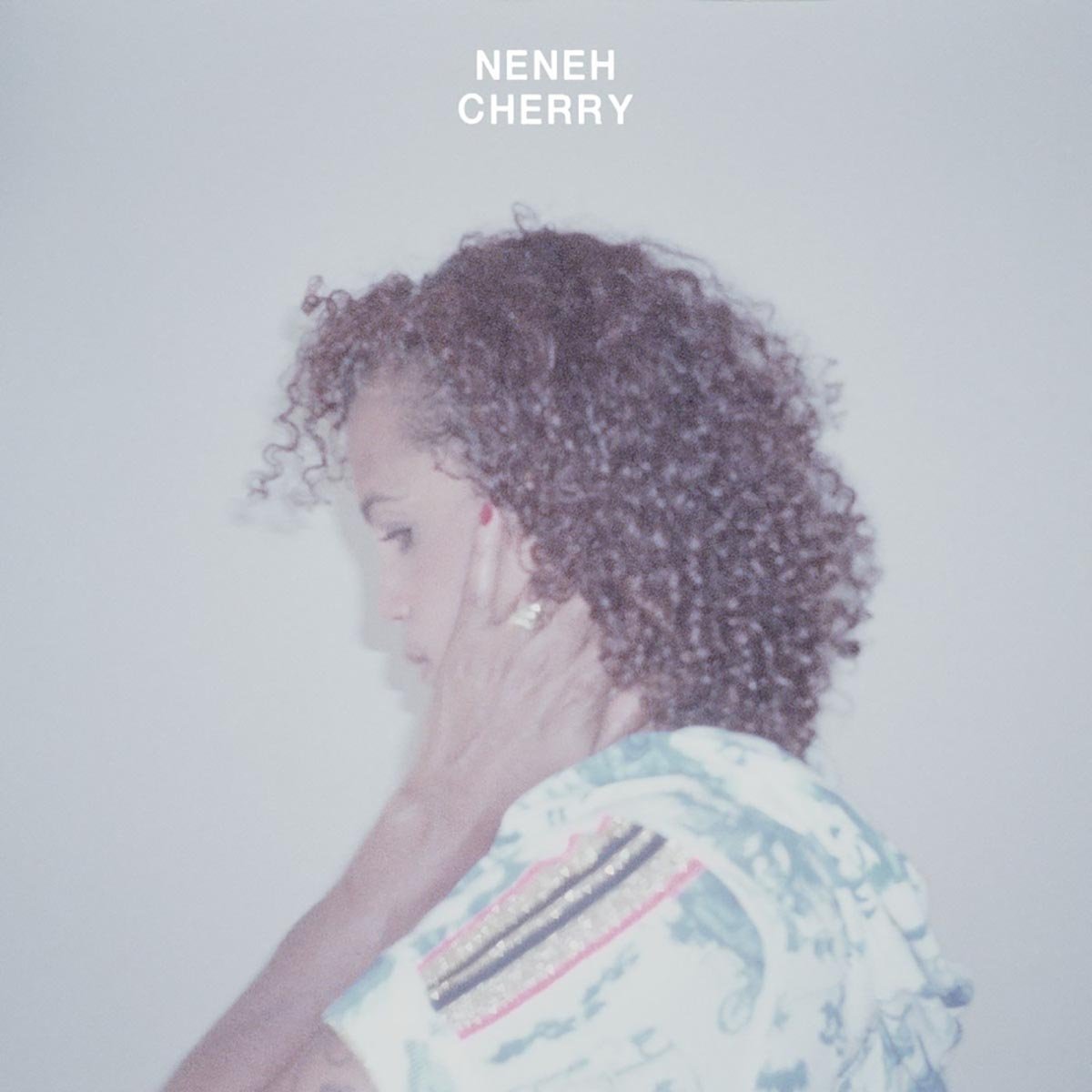 A few months back, I had occasion to sit for a happy hour with a friend whose marriage was breaking up. She was wearing her with-it mask that afternoon as she attempted to tell me the details of what she wasn’t yet ready to acknowledge as a catastrophic event in her life. The plot points came out in shards of random exposition, like pointillism, where it only became apparent what she was trying to say when I stepped back a few feet to assess the bigger picture. Grief has a way of tangling the logical patterns of your synapses that way. The result sounds spare, but is loaded with extra carriage.

In other words, less is often more. Anyone familiar with Neneh Cherry solely for the infectious maximalism of her biggest hit, the 1988 hip-pop landmark “Buffalo Stance,” will be taken off guard by the very first few seconds of Blank Project, her first solo album in the Malick-worthy span of nearly two decades. “Across the Water” seemingly begins in medias res, with a stark backbeat and a murmured incantation suggesting Tom Waits’s “Pasties and a G-String” remade as a lullaby. And then the spell breaks into a melody: “With my hands across the water, with my two feet in the sea, my fear is for my daughters, but will God wash over me?” Beyond the fugue between 1996’s Man and this new work, Blank Project’s emotional content also nearly suggests not only a second act, but a second debut.

That’s not accidental. The album was borne out of the vulnerability Cherry says she felt when her mother died a few years ago. Appropriately, Blank Project, a collaboration with songwriters RocketNumberNine and producer Four Tet, is an album that frequently feels stripped of any foundation, or even its musical fundamentals. Most songs are unfettered, with demo-quality mixes, a bare minimum of instrumentation, and over-exposed live drumming. Split between improvisatory and electronically assisted, the album’s 10 songs navigate a raw zone. “Naked” and “Weightless,” to isolate two song titles from their accompanying tunes, are greatly prescriptive. But is all this physical stripping down an attempt to draw attention away from the raw emotional nakedness elsewhere? Or is she drawing the same conclusion that many a jazz musician has come to previously, that as important as the notes you play are the spaces in between. Or rather, the absences.

“I love it all,” Cherry claims on the title track, moments after begging, “Does my ass look big in these new trousers? My ego won’t let me…I forget.” When she isn’t ricocheting, she’s admitting, as she does on her duet with Robyn, “Out of the Black,” that “I’ve got my blinkers on, so don’t stop, I can win this.” Her collaborators help frame up her ellipses alluringly, from the gentle distortions of “Naked” to the echoing impacts of “Cynical” and “422.” But the sound of Cherry’s bleeding wounds reverberate over all. Unlike most other blanks, which usually only ever intend to obscure the truth, this one is an open book.

Review: Linda Perhacs, The Soul of All Natural Things