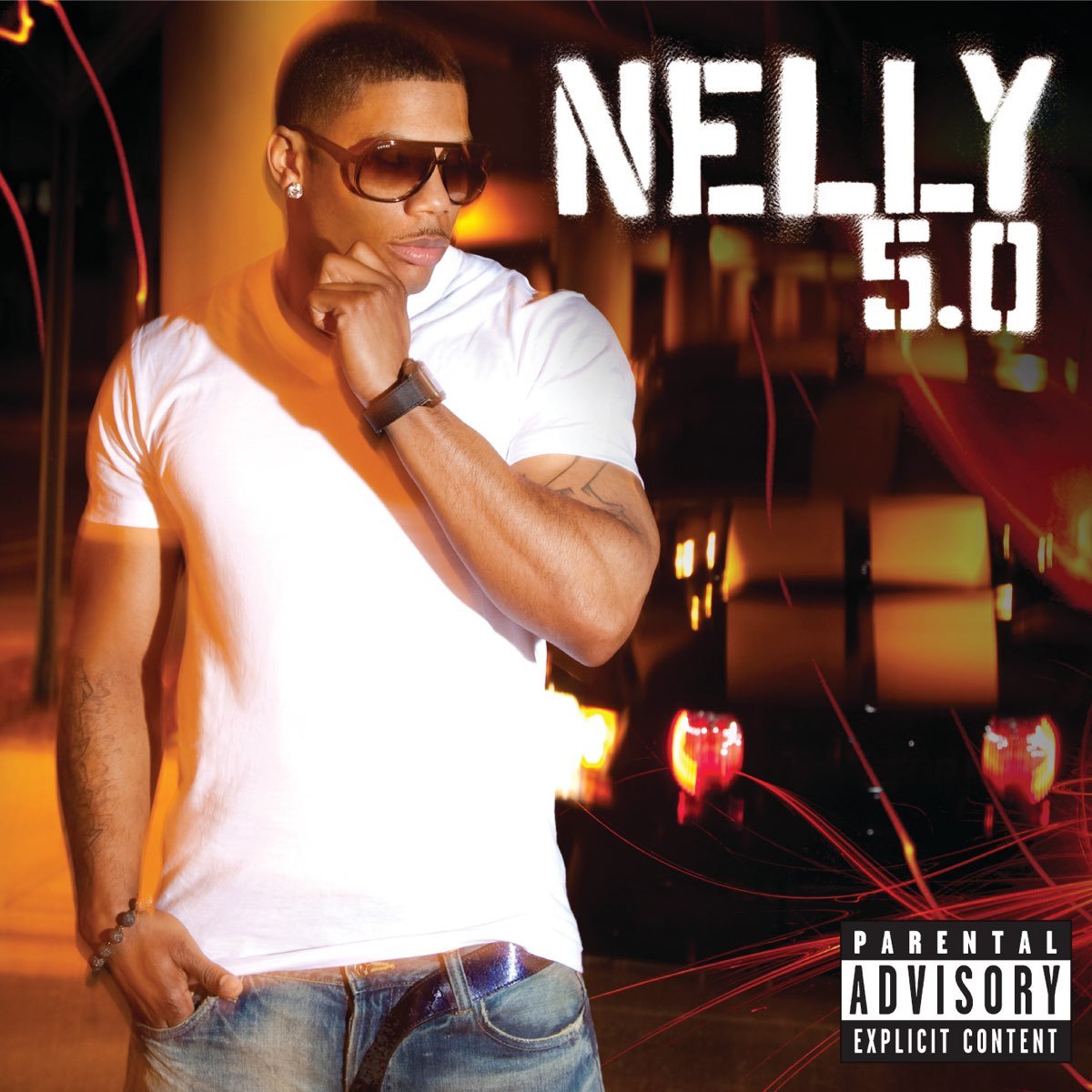 Writing off a rap album based on its guest stars may be like judging a book by its cover, but doing so might save you from the crushing blandness of Nelly’s 5.0, whose lame crop of collaborators signals the mediocrity in store. A collection of collaborations with low-wattage names and also-rans, it basically indicates that even if Nelly is still trying (which he doesn’t seem to be), he hasn’t sustained the credibility to achieve a plausible comeback.

The list includes the second-best recently released rapper (T.I., now back in prison), some compulsory Southern representation (DJ Khaled and the increasingly dreadful Plies), R&B voices sinking steadily toward irrelevance (Akon and Kelly Rowland) and some established but creaky names (Baby and the typically useless Diddy). A further hint of what’s in store comes via Diddy’s appearance on “1000 Stacks,” where he hawks some familiar merchandise: a dusty Biggie sample. That it’s one of the albums high points is another bad sign.

5.0 is never overtly awful, but it definitely sinks into the zone of mediocrity occupied by so many mainstream rap albums, where they sit like dishes moldering beneath dirty water. It further confirms Nelly’s weakness, which has become more and more of a foregone conclusion on the albums following the engaging Country Grammar. What inherent charm and playfulness he began with seems to have been largely been burned off on that album. What’s left is a murky stew of withered affections and grasps at modernity, from siren effects to processed horns and Auto-Tune breakdowns.

Hints of his earlier mischievousness seem to crop up on “1000 Stacks,” where he repeatedly refers to Diddy as Puff. Is he teasing, messing around, or just referring to his guest by a nickname he abandoned almost 10 years ago for the hell of it? The name pops up again on “Broke,” where’s it’s mentioned back to back with Jay-Z—two big names for him to claim association with. It may be a poor bit of wordplay on an album that’s full of them, but it also seems like a more leading reference, to a time when those two names could have reasonably shared a sentence, a time when Nelly could still pretend at relevance.