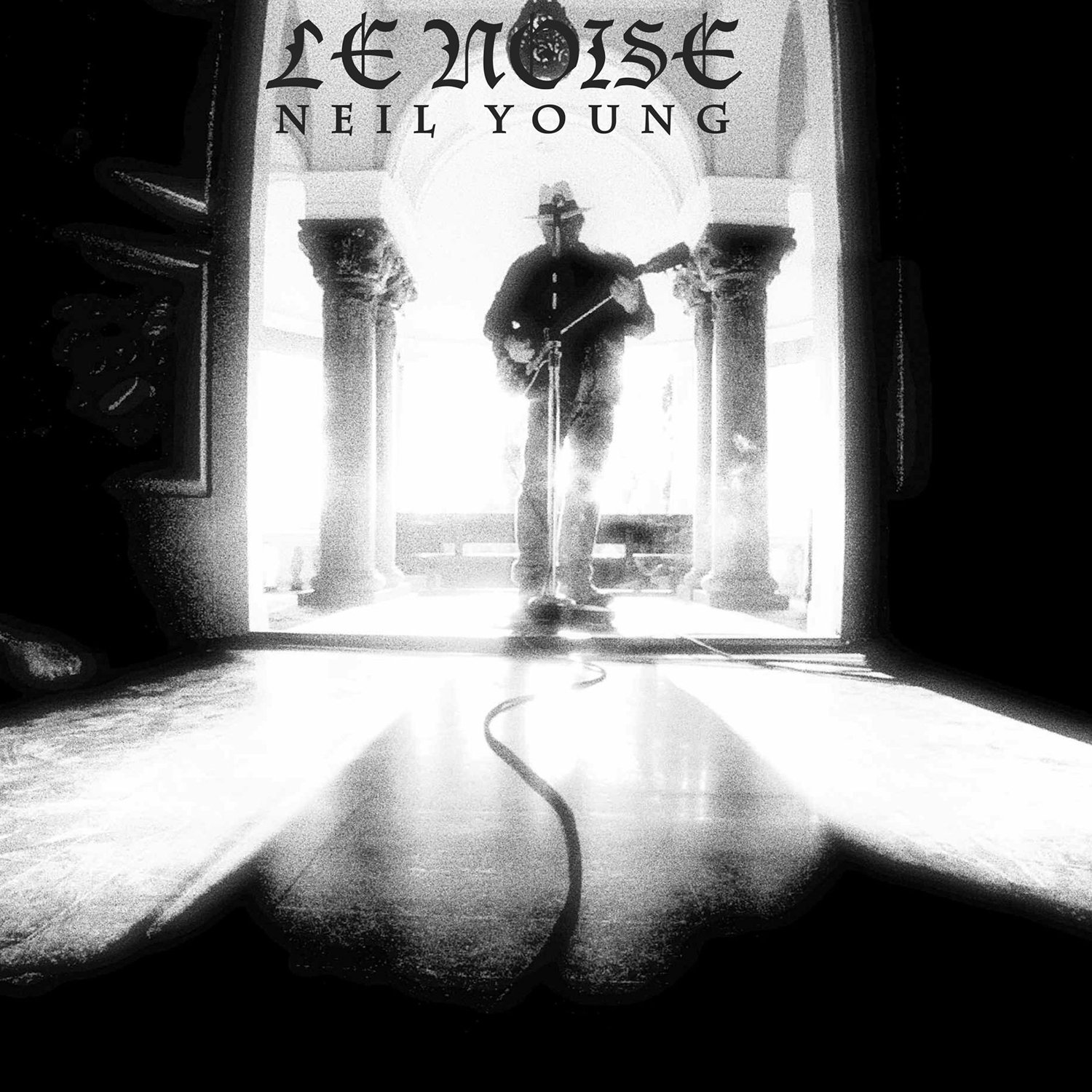 Neil Young has made a brilliant-66%-of-the-time career by not really retracing any of his previous steps. Even when he returns to a Harvest-like country-rock album or gets together again with Crazy Horse to bang out some big riffs, it seems like a natural and fluid movement out of what came before. In other words, Young’s style is not having any concrete style at all—which is so admired by his legions of fans and assorted critics that even when it’s bad, like the electronica-influenced Trans or the rockabilly-filled Everybody’s Rockin’, it’s still admirable.

With the Daniel Lanois-produced Le Noise, Young “returns” to something new. Kind of. Ditching the band that dragged down 2009’s Fork in the Road, Young is alone with his guitar through much of this album’s eight tracks. What would have been straightforward acoustic songs, though, are instead heavy, fuzz-filled affairs, with overdubbed reverb and feedback adding much-needed color and depth where drums, bass, or piano might have been. On lead single “Angry World,” Young’s echoing vocals float in and out of a riff you might find on one of his mid-‘70s Dirt Trilogy albums. “Hitchhiker” is a renewed take on the lost track “Like an Inca,” and the topic is the man himself: Young talks of trying a bevy of drugs, leaving his girlfriend, and turning away from stardom. No chorus, no winding solos, just a dripping guitar riff while his naked confessions command our attention all the way through.

On the other end of the spectrum, “Love and War” might be Young’s most affecting and muted track in years, and that means lyrics that straddle the border between clichéd and poignant: “When I sing about love and war/I don’t really know what I’m sayin’.” By the final song, “Rumblin’,” the album has gone through loud Neil and quiet Neil, but not quite in the way you might be familiar with. Young has typically avoided any form of studio wizardry, but songs that would have been rather pedestrian are given new life thanks to Lanois’s trenchant production. When balanced out with the acoustic numbers, this experimental edge is enough to keep the listener engaged throughout, regardless of how familiar they are with Young’s discography.

Le Noise is the sound of a singer-songwriter playing to his strengths. In a year when Joanna Newsom releases a two-hour triple album, 38 minutes of Neil Young feels light as a feather and packs a one-two garage-rock/neo-folk punch. Neil Young is back. Whatever that means.