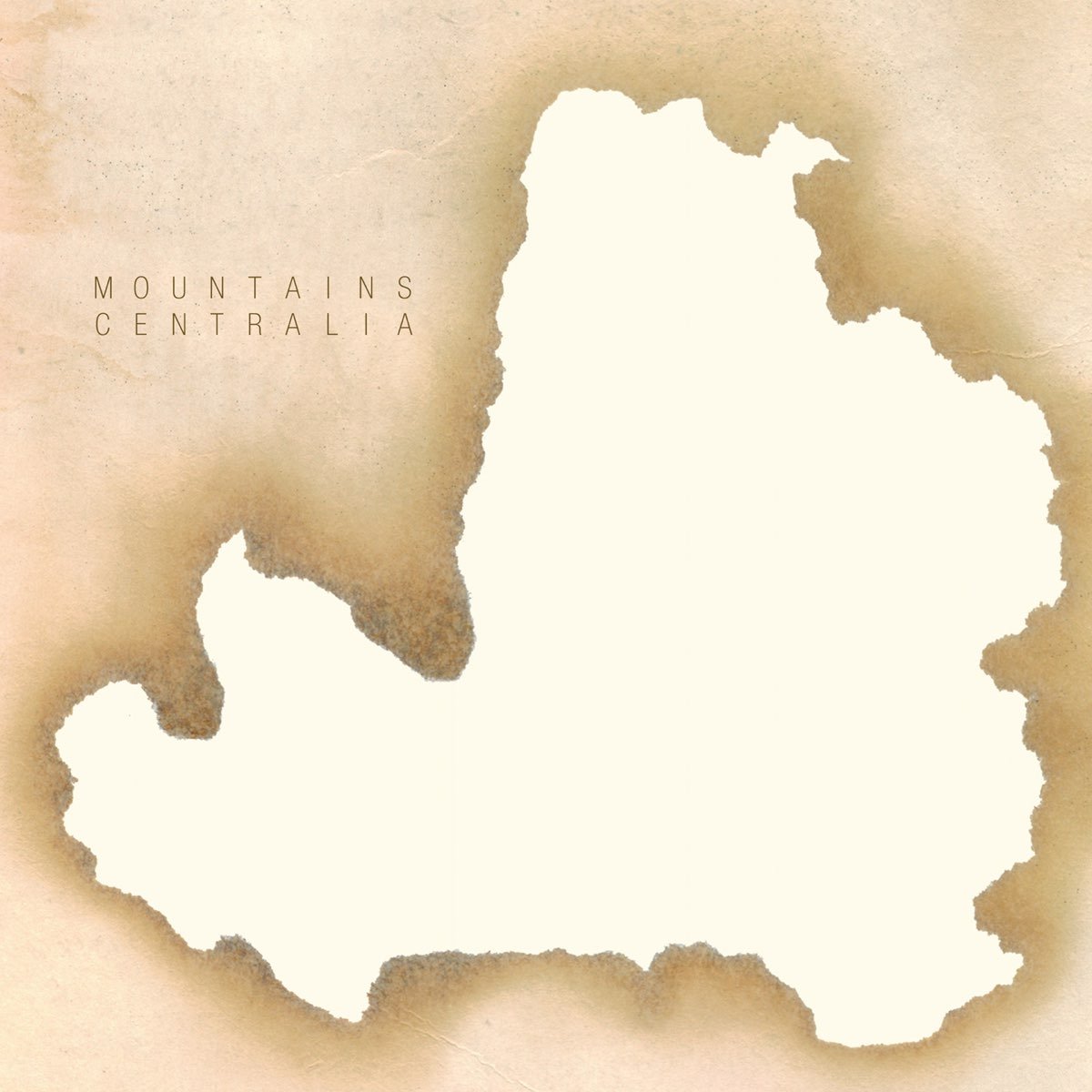 What makes Mountains unique members of the drone music scene is their work’s painstaking balance between acoustic and electric instrumentation. But while in the past Koen Holtkamp and Brendon Anderegg have rendered acoustic sounds by using electronic modulators, their new album, Centralia, combines the two, layering acoustic guitar, cello, and organs on top of synthesizers and other electronic instruments, suggesting a melancholic and peaceful journey between two sonic worlds. Close your eyes and you might simultaneously see both skyscrapers and the sweeping landforms after which the band named themselves.

Save for “Propeller” and “Liana,” which comprise 40 percent of the album and were taken from live shows and later mixed with studio instrumentation, the majority of Centralia was recorded in Brooklyn. Despite the urban setting, though, the album could easily soundtrack the creation of the world scenes from Terrence Malick’s The Tree of Life. Electronic flourishes supplement Mountains’ sweeping acoustic grandeur: Guitar plucks contrast the slowly lurching synths of “Tilt,” ultimately unifying in a momentous build, while album closer “Living Lens” combines guitar loops and synths into one long drone, like the sonic realization of a Rothko painting shimmering in the light.

Traditional song-structure purists might label Centralia as “massage music.” Indeed, it’s best to take in Centralia passively, letting the album’s various timbres and textures guide you through a song like “Sand,” which is a microcosm of the surprising turns the album takes. A sea of cellos during the second half of the song seamlessly drowns out a previously long minor note, giving way to a repeated, minimal strike of the piano. An amalgamation of Moutains’ last two albums, the epic Choral and the occasionally too-blippy Air Museum, Centralia is the most sophisticated and cultivated Mountains album to date.