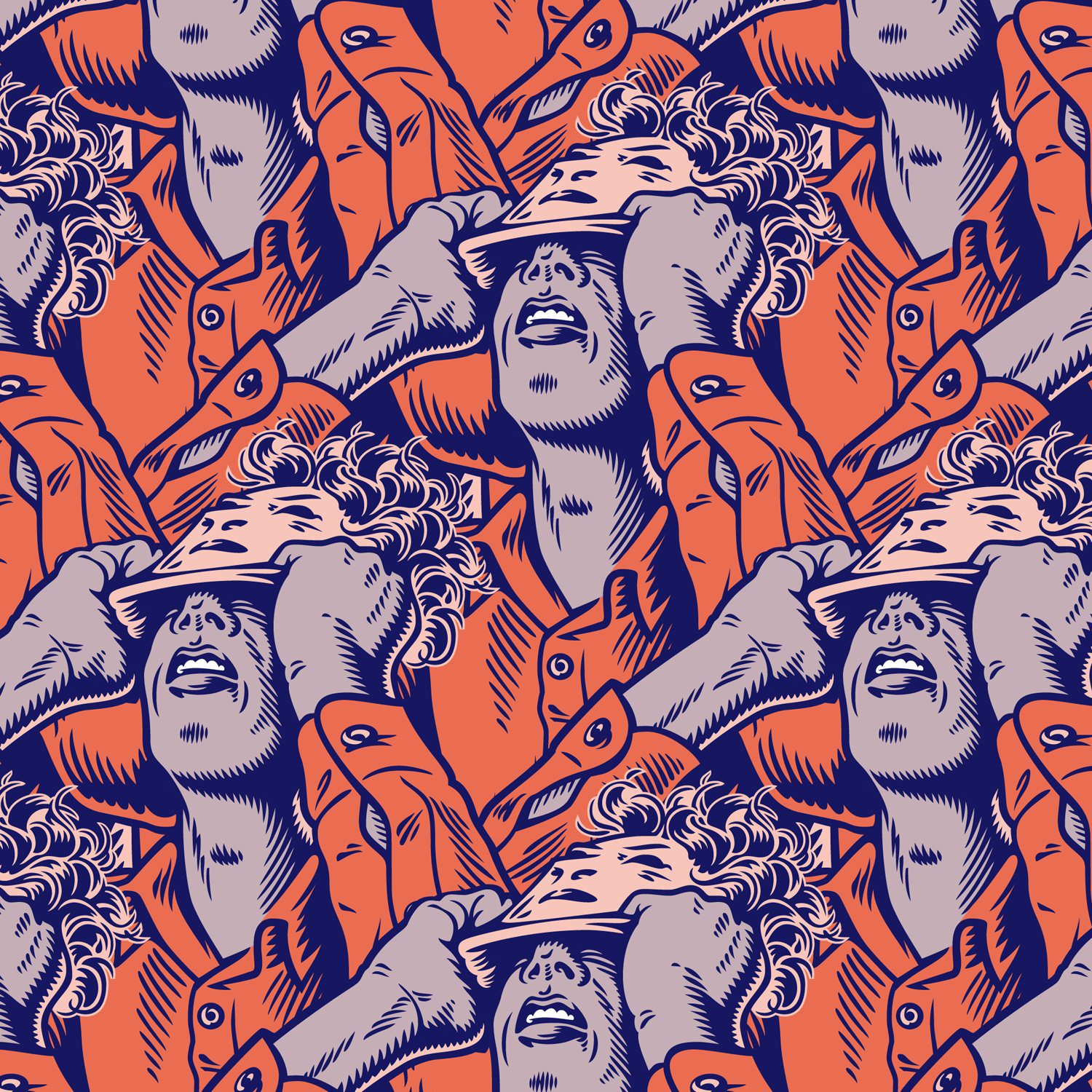 Modeselektor’s Gernot Bronsert and Sebastian Szary can count both Björk and Thom Yorke among their fans, while Apparat’s Sascha Ring—whose work is more ambient compared to Modeselektor’s muscular, hip-hop-flavored tracks—has had his own brush with a wider audience thanks to his smoldering “Goodbye” being used in a season-four episode of Breaking Bad. But neither act enjoys the cultish adoration of, say, Deadmau5 or James Murphy, and their sophomore effort together as Moderat, II, is unlikely to change that.

As chilled-out, trance-heavy electronica goes, II is pleasant but unremarkable. The album is devoid of any substantial innovation or atypical flourishes as Bronsert, Szary, and Ring seem to follow the path of least resistance in crafting their mellow club tunes. Looping beats and upsurging melodies followed by some sort of percussion or bass drop is the predominant formula here, often used in tandem with rather glum vocal performances that lend the album an unnecessary, heavy-handed bleakness. The latter failing is all too apparent in II’s flagship track, “Bad Kingdom,” a swampy piece of worldbeat that attempts to crib the growling energy of LCD Soundsystem’s “Dance Yrself Clean,” but gets bogged down by its rather feeble vocals and harmonies.

Where Moderat succeeds is by following the soft, introspective tastes of Ring’s discography. Album opener “The Mark (Interlude)” and closer “This Time” both make effective use of amorphic sound, eschewing orderly beat patterns, repetitive synth builds, and numerous other trappings of Eurocentric club music for something far more coarse and unpredictable. And yet on II, listeners are treated mostly to overbearing percussion that has way too prominent a place in the mix when considering how ponderous and uninspired it is, a strange deficiency given Bronsert and Szary’s beatmaking expertise. The album plays almost like a series of compromises, an attempt to find an equivalent role for each of Moderat’s members that ultimately leads to an overcautious, songwriting-by-committee approach. Just as their unique names have been combined to form a completely fatuous hybrid, Modeselektor and Apparat have almost completely negated each other’s strengths.