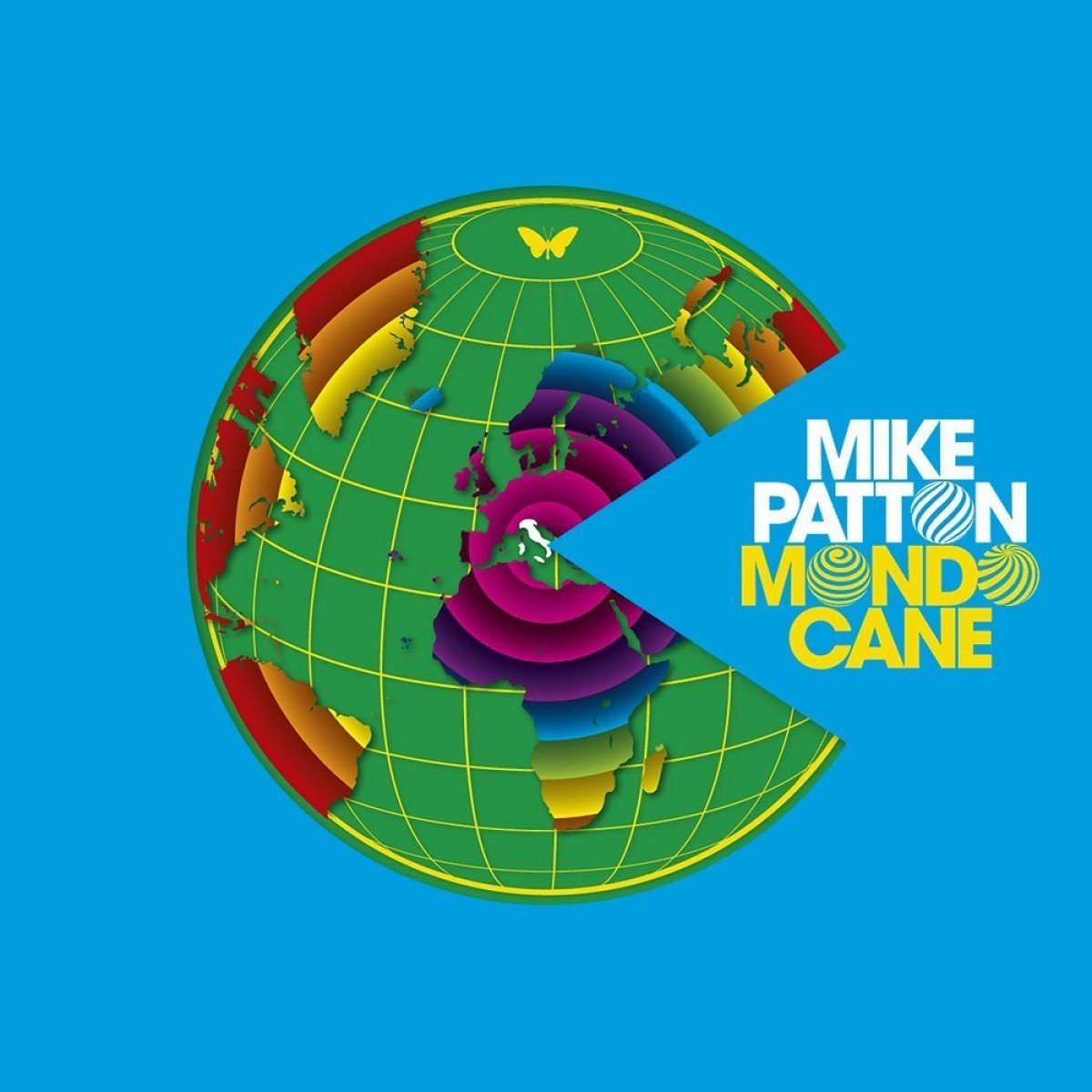 Less a musician than a kind of gonzo multi-specialty clearinghouse, Mike Patton has ensured career stability by turning himself into a commodity, applying his madcap vocal rhythms and strange, oddball sensibility across a broad spectrum of outlets, including bands (roughly six of them), video game voiceovers, and film soundtracks. This kind of restlessness promises some level of inconsistency, and though his output is appropriately speckled with half-formed projects and creative dead ends, his eye is roving enough that even his semi-failures tend to prove interesting on a conceptual level.

Case in point is Mondo Cane, which has built up a kind of curious mystique after years of delays and scattered live performances. The conceit, Patton applying his specific oral tics to ‘50s and ‘60s Italian pop, is actually simpler and less interesting than it sounds. The juncture of these styles with Patton’s—mid-century and laidback, and modern and frenetic—is also less significant than it could be, avoiding the intriguing ramifications of a clash of cultures, as Patton’s signature style collides just as fiercely with today’s popular music as it does with this slightly seasoned material.

Still, Mondo Cane stands as an interesting experiment, one whose yield is perhaps only slightly less fruitful than one might hope. Like most of Patton’s pet projects, this one occurs entirely at the bequest of his own eccentric fascinations; his brand is solid and respected enough that he can get away with these kind of harebrained larks. But it’s interesting to think what the result might have been if he had decided to reinterpret American music from this period, sinking his teeth into doo-wop or something by Dean Martin.

As it stands, the transformation these songs undergo will likely fall on deaf ears. American fans have little knowledge of this source material, and it’s hard to imagine Italians being captivated by what Mondo Cane would seem to represent: a lunatic reassembling of their parents’ music, their language gleefully shredded like tissue paper by the mouth of a crazed dog. Patton has spoken about his interest in revivifying and reinterpreting these songs, but here they sound mostly like Patton songs, affected by the same fascination with the quirks and power of his voice that colors most of his work.

Beyond rhyme and reason, the album remains pleasurable in a twisting, swirling fashion. Establishing a connection with 2005’s Crime and Dissonance project, Patton casts Ennio Morricone as a strong stylistic forebear, applying a maximalist version of the composer’s kinetic palettes and retrofitting them to more placid material. “Che Notte” establishes the breakneck irreverence that will be applied to these sources early on, turning Leo Chiosso’s already jaunty ramble into a rolling cacophony of sirens and clipped funk horns. Patton and Italian prove to be a natural combination, and though his lunacy-tinged line readings grow stale over the span of an entire album, his sputtering embrace of the language’s flowing consonance is exhilarating in places.

In the end, Mondo Cane stands as a kind of inspired jumble. It’s hard to know whether more faithful interpretations like “Scalinatella,” which does little more than apply an echo effect to a straightly delivered ballad, are serious or ironic renderings. As with most Patton projects, the whole thing passes with little clue as to exactly what’s on his mind or what his intentions may have been. If that’s not the mark of a great artist, at least it’s that of one whose experiments aren’t boring.

Review: The Hold Steady, Heaven Is Whenever