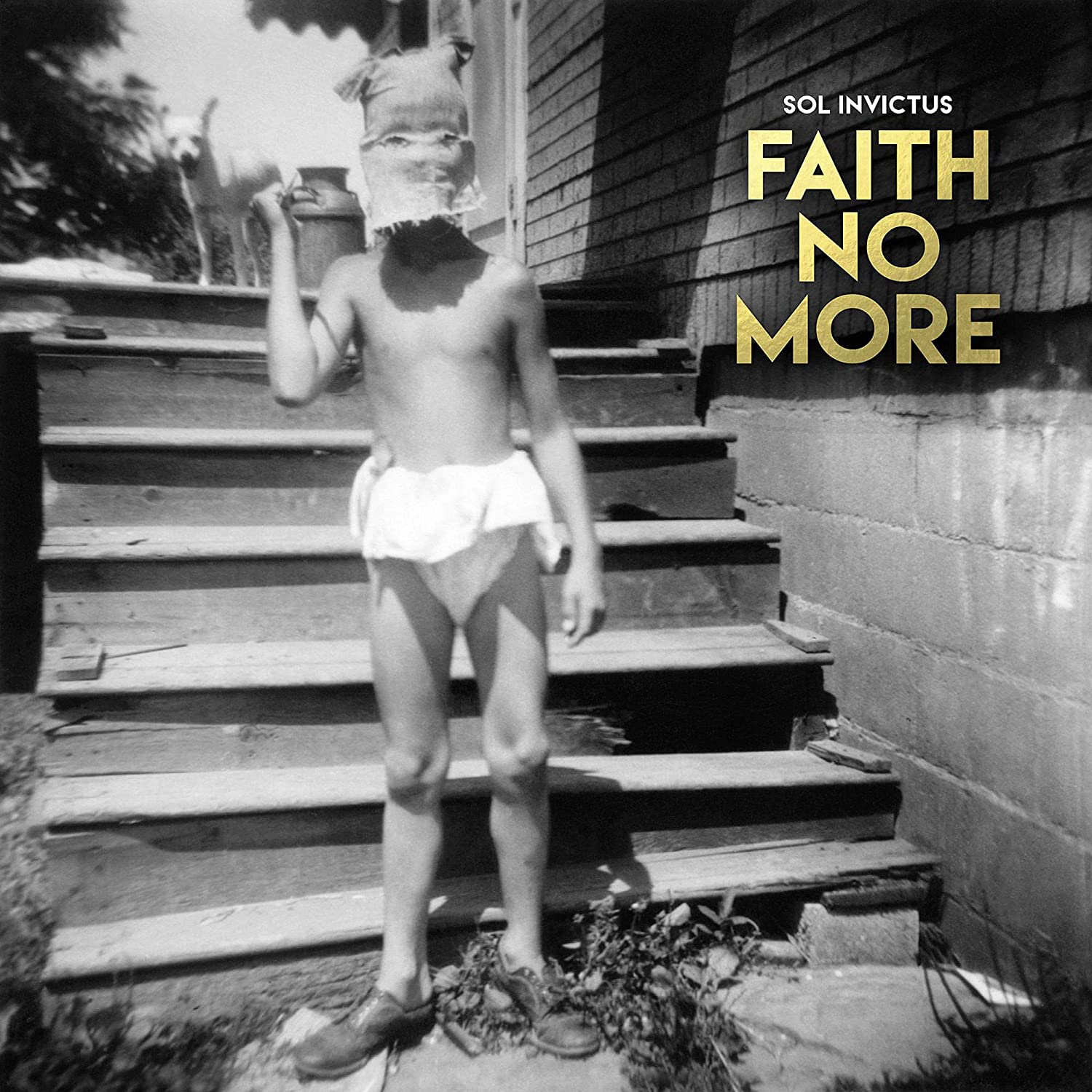 Comeback albums are notoriously dicey propositions. The bigger the legacy, the bigger the wager; an artistic disappointment can assume the gravity of a betrayal. Faith No More labors to avoid that fate on their first album in 18 years, Sol Invictus, mercifully ditching the more dated parts of their bombastic weirdo pop-metal (the slap bass and woeful rapping) and emphasizing their versatility and knack for hugeness. But even if they manage to live down the dubious honor of enabling the likes of Limp Bizkit, Korn, and Linkin Park, the overripe hybridization of their sui generis sound has been so thoroughly exhausted by functionally defunct rock styles (see: nü-metal) that no matter how tenaciously the band pummels square pegs into round holes, Sol Invictus still sounds a little past its prime.

Faith No More’s baroque ambitions were evident as early as their arena-sized first single “We Care a Lot” in 1985, but when singer Mike Patton joined in 1989, his inimitable range brought those ambitions into full fruition: Soaring choruses and forays into genres as far afield as bossa nova became an integral part of their sonic identity. On Sol Invictus, though, Patton doesn’t seem to trust his voice as much as he once did. With the exception of the tortured ballad “Matador” and the militaristic “Motherfucker,” he sticks primarily to his middle range and falls back too often on studio wizardry and a gruff affectation to cover his vocal limitations. Patton could still sing circles around pretty much any rock vocalist, but compared to his genre-mashing work as the Frank Zappa of the post-grunge age, leading the cheerfully experimental supergroups Lovage, Tomahawk, and Fantômas, his work here is oddly tepid.

His bandmates, on the other hand, are in top form. Bassist Billy Gould, drummer Mike Bordin, and keyboardist Roddy Bottum (the only members with the band since its inception) lock into colossal grooves (the Sepultura-aping “Separation Anxiety”) as easily as syncopated ska (“Rise of the Fall”) and music-hall dirges (“Sunny Side Up”). Lead guitarist John Hudson, who joined the band in 1996, similarly plays as nimble support rather than a showboating main attraction. When Faith No More’s theatrical side does come out on Sol Invictus, it’s more community theater than Broadway. Backed by a marching snare and the half-whispered chant (“Get that motherfucker on the phone, on the phone”), “Motherfucker” is about as jejune and vague an indictment of American public officials as they could have written without joking. Which they very well might be: Patton’s delivery especially has always been just arch enough to merit an ironic reading of Faith No More’s more digressive larks, so that, say, the Tom Waits-like tale of abject loneliness on “Sunny Side Up” could very well be a parody of such a thing. If so, it’s a pretty shallow parody, and falls flat despite being impeccably played—an apt description of Sol Invictus as a whole.

Maybe this situation is unavoidable. Even the album’s best moments conspicuously lack the bold je ne sais quoi of a band that sounds like nobody else, and knows it. “From the Dead,” an All Things Must Pass pastiche rich with multi-tracked harmonies, could be a leftover from Patton’s beloved Mr. Bungle, only minus the spastic avant-gardism, while even the album’s standout track, “Superhero,” can’t help an overwhelming resemblance to the steampunk crossbreeders Faith No More gave rise to, with its turbocharged blend of cabaret pianos, down-tuned riffage, shout-along verses, and operatic chorus. Absent the lightning-in-a-bottle voltage of their heyday, Faith No More’s Sol Invictus is shockingly no more than adequate.