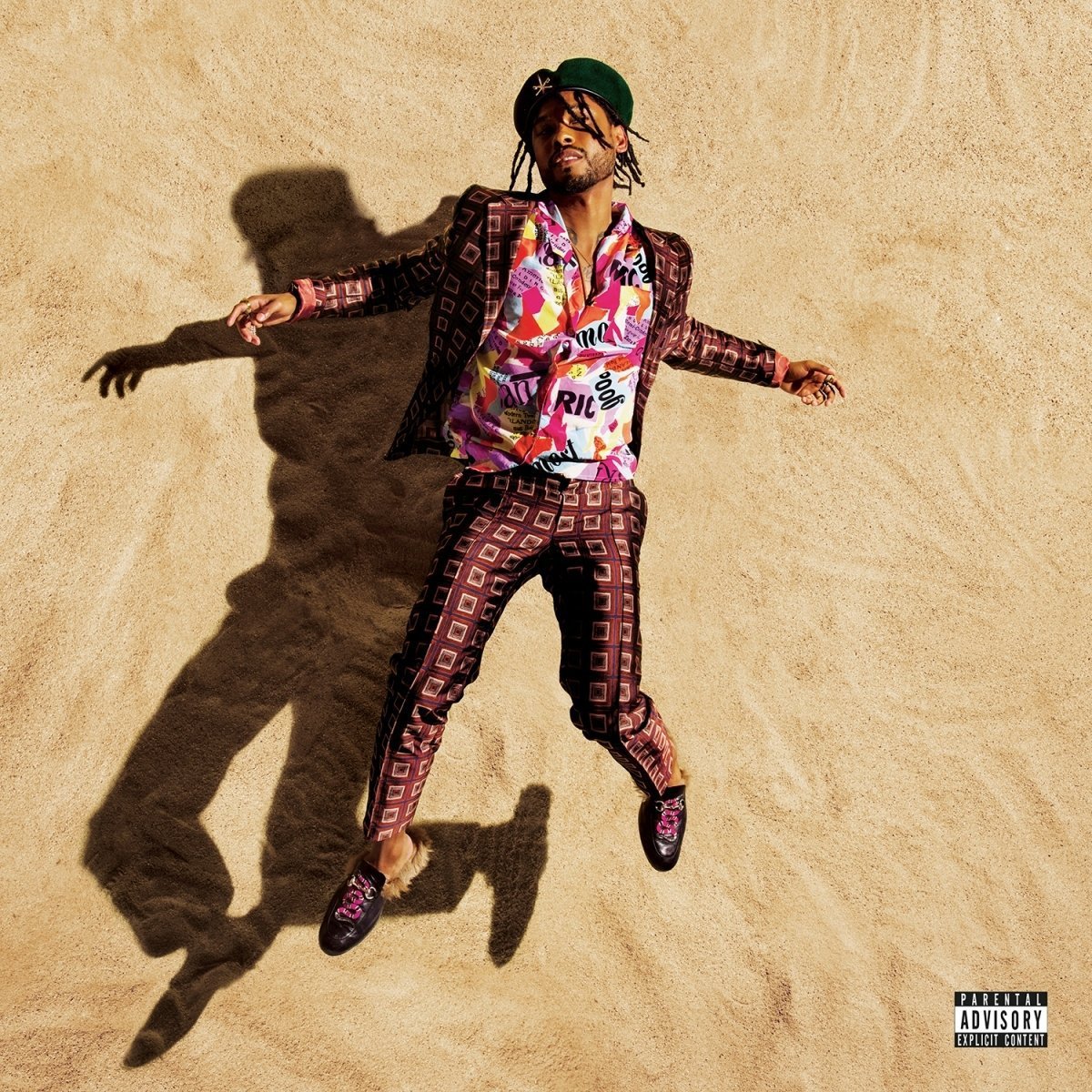 The pre-release narrative of War & Leisure was that it would be Miguel’s “comeback” album—a bid to regain some of the mainstream R&B clout he’d lost with 2015’s widely acclaimed but commercially underperforming Wildheart. Certainly that narrative was supported by “Sky Walker,” the catchy but insubstantial lead single pairing Miguel with rapper and AutoTuned yelp auteur Travis Scott. It’s further borne out by the album’s opening track, “Criminal,” which finds the seductive singer trying on a harder persona before handing over the mic to mafioso-rap stalwart Rick Ross.

Taken as a whole, however, War & Leisure is less of a stylistic about-face than it is a subtle and deliberate course correction. There are still plenty of the rough edges and light psychedelic flourishes that made Wildheart such a rich listen; nearly every hook, from the low-in-the-gut bassline of “Pineapple Skies” to the soaring Spanish-language chorus of “Caramelo Duro,” is supported by an intricate web of layered vocals, fuzz bass, reverb-y dub guitars, and other quirky sonic details. In a time when most commercial pop and R&B is engineered for computers and smartphone speakers, War & Leisure is refreshingly geared toward headphone listening.

The album’s title provides a concise frame for the album’s themes, as Miguel’s classicist R&B preoccupations of love and sex are haunted by an undercurrent of chaos and disorder. On the deceptively sunny “Banana Clip,” he sings about a “war on love” and describes his devotion in terms of heavy artillery, while on “Come Through and Chill,” guest rapper J. Cole responds to a late-night text with a rundown of contemporary anxieties: “Know you’ve been on my mind like Kaepernick kneelin’/Or police killings, or Trump sayin’ slick shit/Manipulatin’ poor white folks because they’re ign’ant/Blind to the struggles of the ones that got the pigment.”

Miguel still has an unfortunate knack for turns of phrase that are more silly than sexy: “Your body’s ready for war/And my body’s built to endure” stand out on “Anointed” both as conceptual overreach and as a mood killer for a perfectly good slow jam. By and large, however, War & Leisure succeeds in its depiction of pleasure in the face of oblivion. “City of Angels” is especially compelling: a stark, dystopian love story set in the aftermath of romantic and literal cataclysm, recalling the grim theatricality of David Bowie’s “Five Years” while adding a much more pop-friendly element of heterosexual romance.

It remains to be seen, of course, whether Miguel’s strategy to find wider appeal while preserving his ambitions will have its intended effect. He still occupies an awkward place among contemporary male R&B singers: neither as adaptable to the mainstream as Bryson Tiller or the Weeknd, nor as far out on the fringes as his one-time rival Frank Ocean. But even if the commercial tea leaves don’t come together in his favor, War & Leisure has shown that, artistically at least, Miguel is exactly where he needs to be.

Review: Neil Young & Promise of the Real, The Visitor