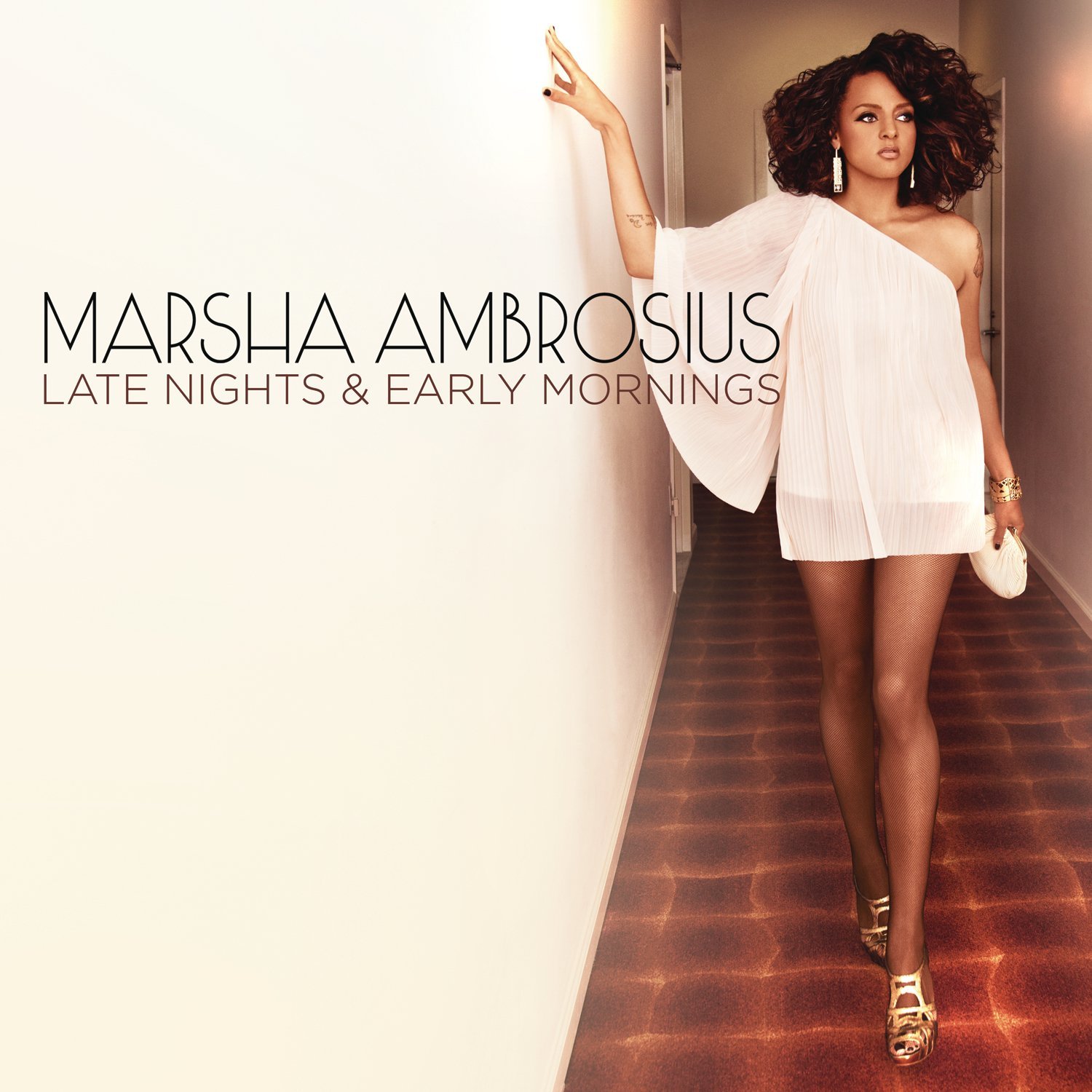 Modern soul often veers toward one of two extremes: empty bravado and misogyny or dreary tenderness and overblown social conscience. Where ‘70s acts like Curtis Mayfield merged the best of both of these sides, the infusion of hip-hop tropes into the genre has left it as fractured as rap itself, with the most entertaining material usually being the least edifying.

This has contributed to the conception of thoughtful soul as too often bloodless and austere. Marsha Ambrosius’s first full-length solo album, coming after a string of mixtapes, falls decidedly into this tedious category. Despite the appearance of established hip-hop producers and the vocal talents of an intelligent, assured female performer, Late Nights & Early Mornings is drab all over. None of its elements, from expressions of female sexuality to revenge wishes against unfaithful ex-lovers, are sufficiently piercing to cut through the blandness.

From opener “Anticipation” (all plinking keys and sincere love bluster), it’s clear that Ambrosius’s ambitions don’t stretch beyond boilerplate. Lead single “Far Away,” produced by Just Blaze, garlands her silky voice over a barely-there beat composed of lazy piano and 2/4 finger-snaps. It would make a poor basis for any track, but Ambrosius’s paean to love lost is completely by the numbers. “Hope She Cheats on You (With a Basketball Player)” offers up a series of sports stars as potential cuckolds for a man who’s moved on, but the singer remains too restrained and proper to get her hands remotely dirty.

In this fashion, Late Nights & Early Mornings blurs together through typical narratives of love and loss, joy and sorrow, merely approximating these emotions through the standard language established for such things. Nothing especially stands out, and though Ambrosius makes no overt mistakes on her first album, nothing she offers ever approaches making it memorable.