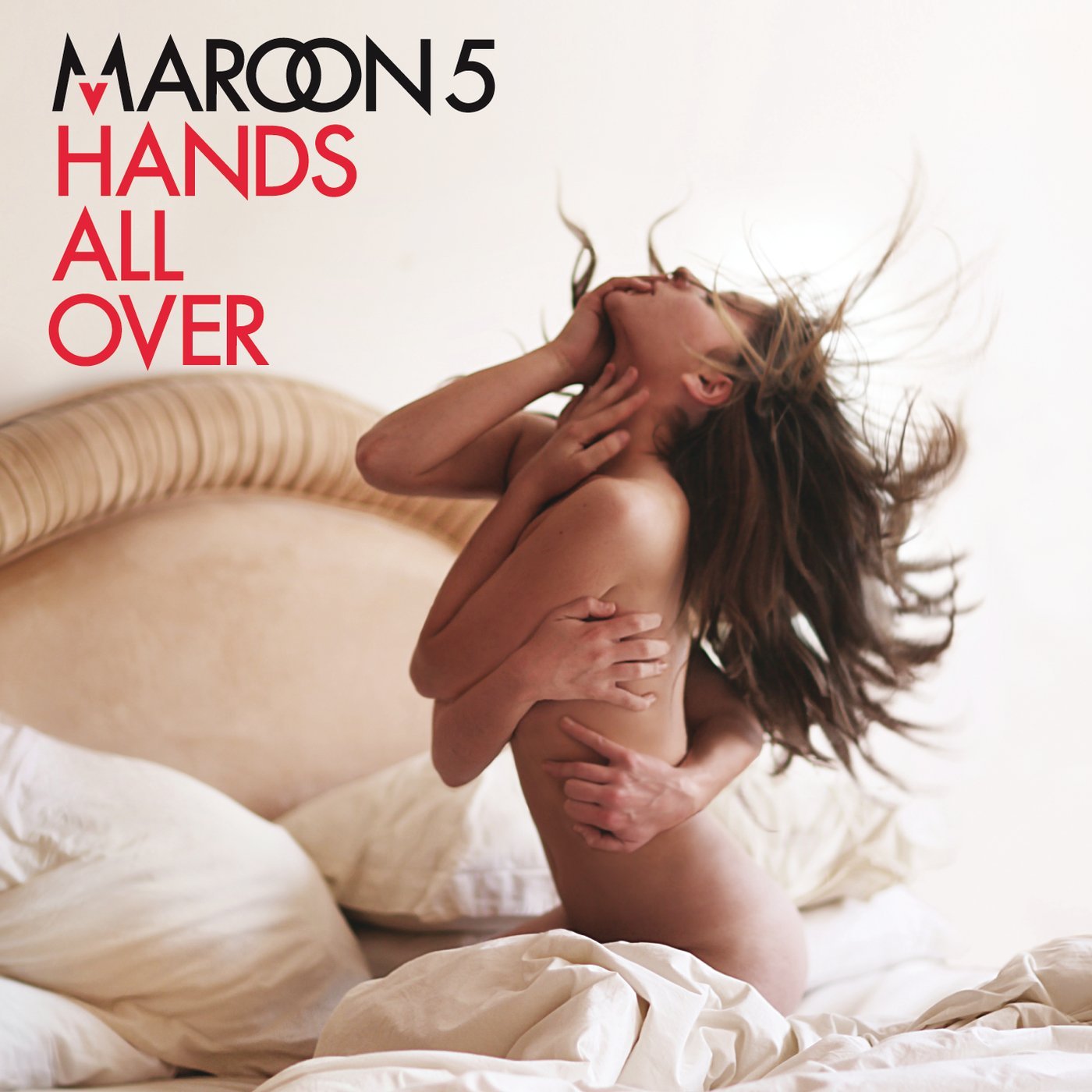 In a recent Billboard cover story, Maroon 5 frontman Adam Levine expressed frustration over the “general perception” that his band is little more than a manufactured pop act. He pointed out that the band writes all of its own material, and that they started out in a Los Angeles garage, making grungy ‘60s pop under the name Kara’s Flowers. But with a bevy of quotes drawn from Maroon 5’s many professional handlers, the rest of the Billboard article belies Levine’s point: A&M label head James Diener explains that all five band members are shown in their videos to emphasize the whole “real band” thing, but Levine and keyboardist Jesse Carmichael are the only members quoted in the piece, and promo man Ben Berkman furrows his brow over the fact that 2007’s It Won’t Be Soon Before Long sold just half what of its predecessor did, before contending hopefully that Levine’s got Brad Pitt’s better-with-age sex appeal.

Perhaps that’s why Maroon 5 has always seemed like a band that deals in product more than art, something this latest album does little to change. Hands All Over indeed sounds like a skilled band writing their own songs, but it fails to overcome the sense that this is music fostered by A&R men and focus groups. Choosing veteran producer Mutt Lange to oversee the recording sessions was an interesting move, but with a studio sheen at least as glossy as the band’s two earlier records, the production is more akin to Lange’s work with Shania Twain than anything he’s done with AC/DC. Pretty much all of Hands All Over’s second half can be dismissed as filler, and its biggest offense is saved for last: a country ballad duet with Lady Antebellum that is woefully out of place—a pretty crass and flaccid attempt at cross-platform success.

It’s not all for naught though. The band turns in career highlights with the funky AM pop of “Misery” and the harmony-laden “Never Gonna Leave This Bed.” Sometimes the band takes a little too much from their sources (“I Can’t Lie” is far too clear an echo of both Marvin Gaye’s “Mercy Mercy Me” and the Jackson 5’s “I Want You Back”), but for most of Hands All Over’s first half, Maroon 5 wisely plays to their strengths. The title track is the one real gamble, and though it just barely fails to find some missing link between Prince, Queen, and Nine Inch Nails, it’s certainly one of the more interesting things the band has ever recorded.

In the end, Hands All Over won’t fulfill Levine’s ambition to redefine Maroon 5’s identity: If anything, it only steers the band further from the potential suggested by their 2002 debut, Songs About Jane. But as it adds a few more gems to the band’s growing cache of incredible pop singles and overlooked deep cuts, Hands All Over makes some decent contributions to what could wind up being Maroon 5’s true redemption: a damn fine greatest hits record.