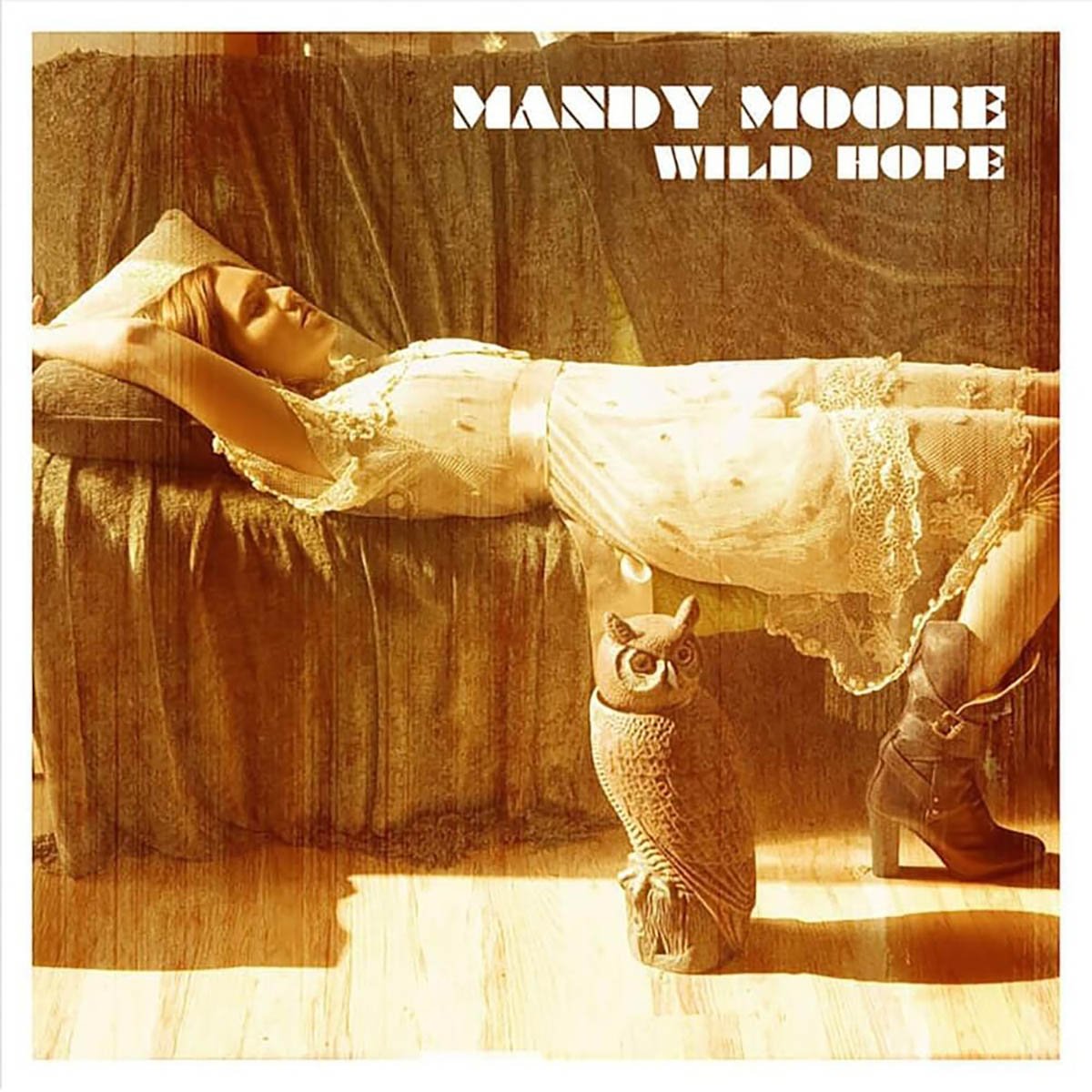 Let’s pretend for a minute that Mandy Moore isn’t a viable box office draw, hasn’t sold seven million albums worldwide, wasn’t the face of Neutrogena, and didn’t host her own MTV show at the apex of the early-Noughts teen-pop boom. With the possible exception of her 2003 cover album, Coverage, Moore would undoubtedly be delighted if we forgot her past musical exploits and approached her new album, Wild Hope, as if it were her debut. But doing so would negate its only truly point of interest: that this is a Mandy Moore album. To wit, if Wild Hope were released by an unknown artist, it would likely get lost among several hundred other ho-hum singer-songwriter releases.

Moore would probably be the first to admit that her voice isn’t particularly distinctive or her greatest asset. What the 22-year-old starlet possesses, however, is an appreciation for the good ol’ fashioned singer-songwriter ethic, not to mention a desire to distinguish herself from her teenybopper past. So what she requires is exceptional material and creative, inspired production, things that Wild Hope—which was written by Moore herself with the aide of The Weepies and Lori McKenna, among others, and produced by John Alagia—lacks. Though Moore’s lyrics display her maturation as a woman and artist, offering some small insights here and there (“I put so much thought into getting ready/Now I know that was the best part,” she sings on the closing song “Gardenia”), they’re not quite good enough to sustain an entire album and some seem taken straight from the Jewel handbook (“She likes chocolate in the morning/She drinks her coffee late at night,” Moore sings on “Can’t You Just Adore Her?”). (For the sake of Moore’s next boyfriend, I hope the song isn’t autobiographical because this chick—who falls asleep while you’re talking—sounds pretty damn insufferable.)

The MOR approach to the music doesn’t do Moore any favors either. The hooks of many of the songs sound more like pre-choruses, never quite taking off the way they should. With an edgier, punched-up approach befitting the song’s spiteful lyrics, “Nothing That You Are” could have garnered Moore airplay alongside the likes of Kelly Clarkson and Pink, which is probably the last thing she wants to hear, but a little marketing direction is exactly what Wild Hope needs. There are a few exceptions, including “Gardenia,” the folky title track, and the album’s lead single, “Extraordinary,” which isn’t quite what its title promises but is a lovely, subtly catchy ditty that captures Moore perfectly: “I was a starling/Nobody’s darling…And now I’m ready to be extraordinary.” It’s a shame the rest of Wild Hope is just plain ordinary.