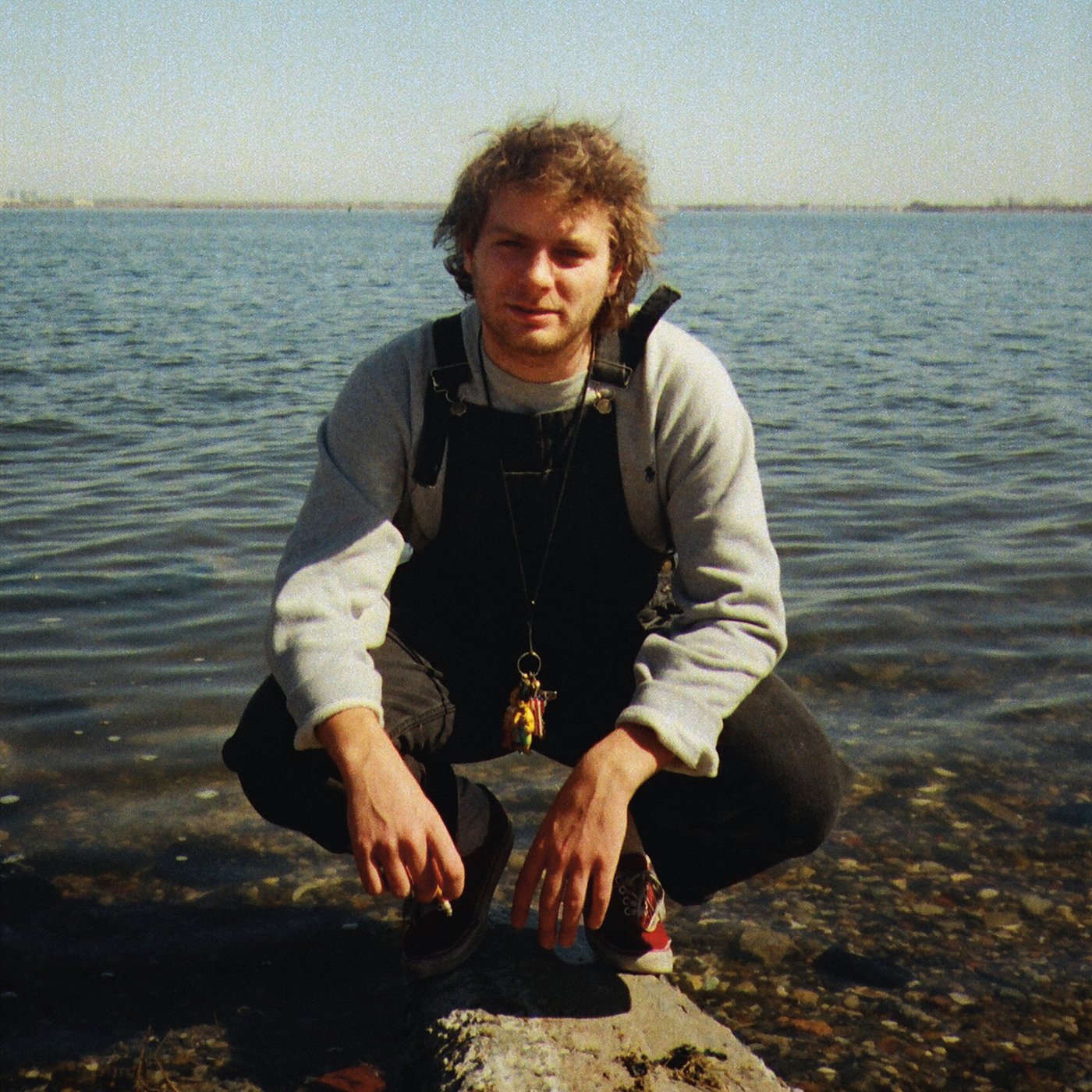 Upon the release of his 2012 debut, the woozy, flange-happy Rock and Roll Night Club, Canadian indie cult figure Mac DeMarco was known more for shoving drumsticks up his butthole than his classically informed, swamp-glam songwriting. But even as his wacky antics persisted, from bizarre television appearances to pop-up fan barbecues, albums like 2013’s 2 and 2014’s Salad Days revealed DeMarco to be a true songwriter’s songwriter and a major sweetie-pie. Those two albums were filled with odes to his beloved girlfriend, Kiera, tender apologies to his mother for “freaking out the neighborhood,” and introspective pieces on the rigors of a musician’s public life. The songs’ hokey arrangements and tossed-off production imbued them with a delicate balance of humorous artifice and earnest emotion.

DeMarco’s ability to write about everyday sadness and insecurity without plummeting into a pit of despair is his greatest strength, and on his new mini-LP, Another One, he further hones his everyman malaise into something that is, for the most part, easy and breezy. Opener “The Way You Love Her” doesn’t stray from his standard playbook: Bossa nova strumming patterns and slinky guitar leads abound, all while DeMarco’s breathy baritone coaches a forlorn romantic through spurned love.

Though the album’s title seems to imply a certain slapdash quality, the title track is actually the short set’s emotional crux, a chillwave slow dance that hinges on its narrator’s uncertainty following a breakup. The remainder of the album is romance-obsessed, but not in any fully contented way. Whether it’s unrequited, as on the droning synth ballad “Heart Like Hers,” or not entirely earned yet, like on the bass-propelled “No Other Heart,” the romances on Another One are further evidence of DeMarco’s uncanny ability to vocalize mundane relational pratfalls in a way that doesn’t just feel relatable, but lived-in and realistic. “Will she love me again tomorrow? I don’t know, I don’t think so,” he opens up on the pensive, heartbroken “Without Me,” effusing hopelessness before offering this shockingly mature takeaway: “And that’s fine by me/Long as I know she’s happy.”

Another One isn’t going to be mistaken for a challenging or weird Mac DeMarco album; it relies heavily on his trademark sounds, haphazardly but lovingly recorded on vintage equipment in his Far Rockaway home. However, the album’s thematic cohesion and DeMarco’s unfussy, uncomplicated songwriting is reliably gratifying. Call it a low-stakes play, but Another One is a snapshot of an artist who’s found his lane and continues to mine it for affecting, melodically spry material. This is comfortable music from an artist open not only to sharing his very real address on the album’s waves-and-spacey-keyboard outro track “My House By the Water,” but from a known goofball willing to air out his nagging romantic neurosis.