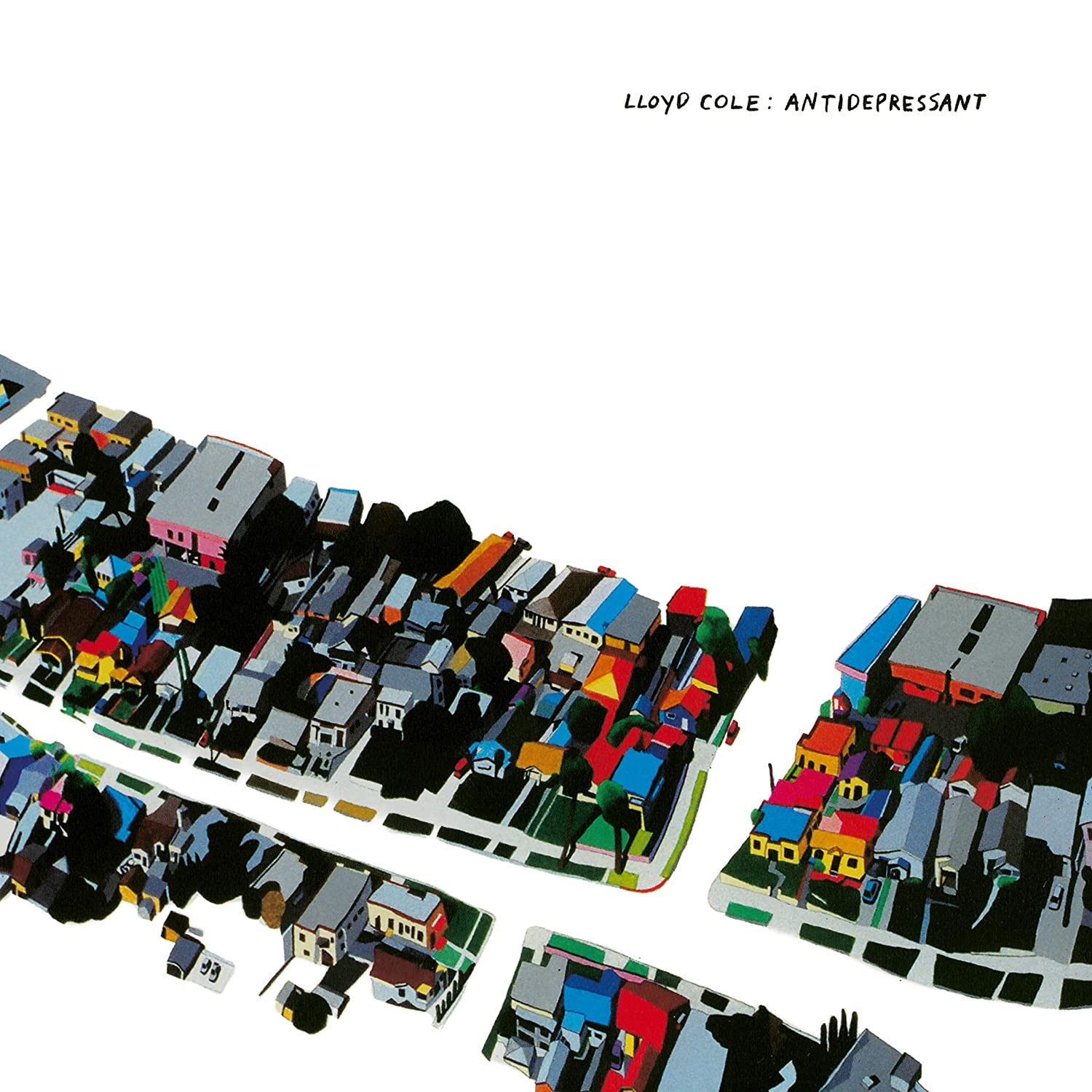 As 2006 winds down, Lloyd Cole must be feeling like he’s having a pretty great year: twee indie darlings Camera Obscura paid homage to the singer-songwriter in their terrifically ornate single “Lloyd, I’m Ready To Be Heartbroken” (a two-decades-later response to the 1984 question “Are You Ready To Be Heartbroken?”) and with Antidepressant, his first full-length solo effort since 2003, he delivers 40 minutes of positively luminous pop. Rendering his anxious desperation as a series of low-key melodies, Cole, much like his contemporaries Michael Penn and the Pernice Brothers, fashions gorgeous three-minute soliloquies that simultaneously break your heart and make your spirit leap: “NYC Sunshine” glances at junkies and millionaires with a string section that feels like a lonely stroll through Central Park, while “Woman In A Bar” acknowledges the futility of flirting before the first glance is even cast. Cole acknowledges in the press materials that he won’t be tapped to write any material for performers like Kylie Minogue in the near future: “I’ve always felt the music that I do works in the same way as blues or country music in that you generally sing about things not going that well…It’s unlikely that I’ll be writing for the Ronettes anytime soon.” “With my medication, I will be fine,” Cole sings on the title track. Antidepressant is habit-forming, a prescription for sweetly downcast pop that will cure whatever ails you.

Review: My Brightest Diamond, Bring Me The Workhorse