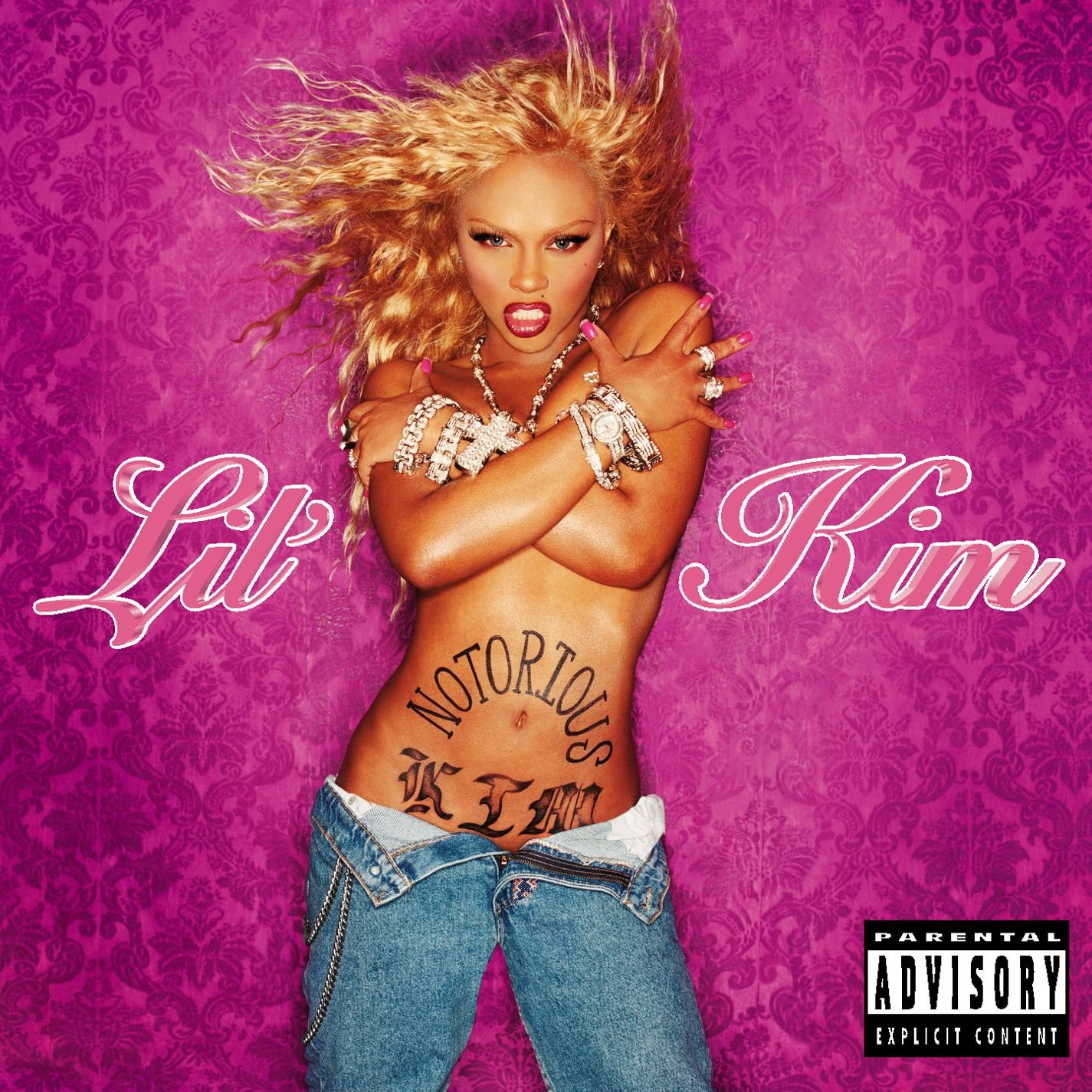 With her new album, The Notorious K.I.M., Lil’ Kim finds new and inventive ways to demand oral pleasure from her men: “Niggas ain’t stickin’ unless they lick the kitten.” But like her debut, kitsch plays a huge role in keeping Kim’s raunchy rhymes in check. When a groupie’s girlfriend confronts Kim about a phone number the girl found in her boyfriend’s pocket, Kim retorts: “Well shit, bitch, give it to him then! No wonder he hasn’t called me yet!” The album combines essential hip-hop elements—sex, guns, drugs and cash—with a strange sense of vulnerability (no doubt caused by Biggie’s death in 1997). “Hold On,” featuring Mary J. Blige, is a touching tribute to the late rapper (“If I’m fucked up, imagine how Mrs. Wallace feels”), but it somehow sounds out of place amid the bling-bling and slap-slap of the rest of the album. Kim has made a career out of being a caricature, slowly unraveling repression by exaggerating female sexuality, but attempts to humanize her cartoonish satire seem to negate her original purpose. Or perhaps her intention is exactly the opposite; maybe she knows it’s difficult for our culture to view women as sexual as well as emotional and intelligent at the same time. We’ve always known Kim to be intelligent, but capable of deep emotion? Similar to the speculation that surrounded Courtney Love in the wake of Kurt Cobain’s suicide, Kim confronts rumors that her previous success was dependent on her late lover: “My nigga gone now, so who’s writin’ my rhymes?” On the reggae-influenced “No Matter What They Say,” she concedes: “If I was you, I’d hate me too.” Kim also attempts to legitimize her own rhyming skills and gangsta authenticity on tracks like “Custom Made (Give It To You).” But The Notorious K.I.M. is simply an extension of what Lil’ Kim does best: candid talk about what she likes and dislikes…in bed. And despite ventures into solemn territory and gangsta rap, the album continues down Kim’s path of female sexual liberation.

Review: Fatboy Slim, Halfway Between the Gutter and the Stars

Review: U2, All That You Can’t Leave Behind