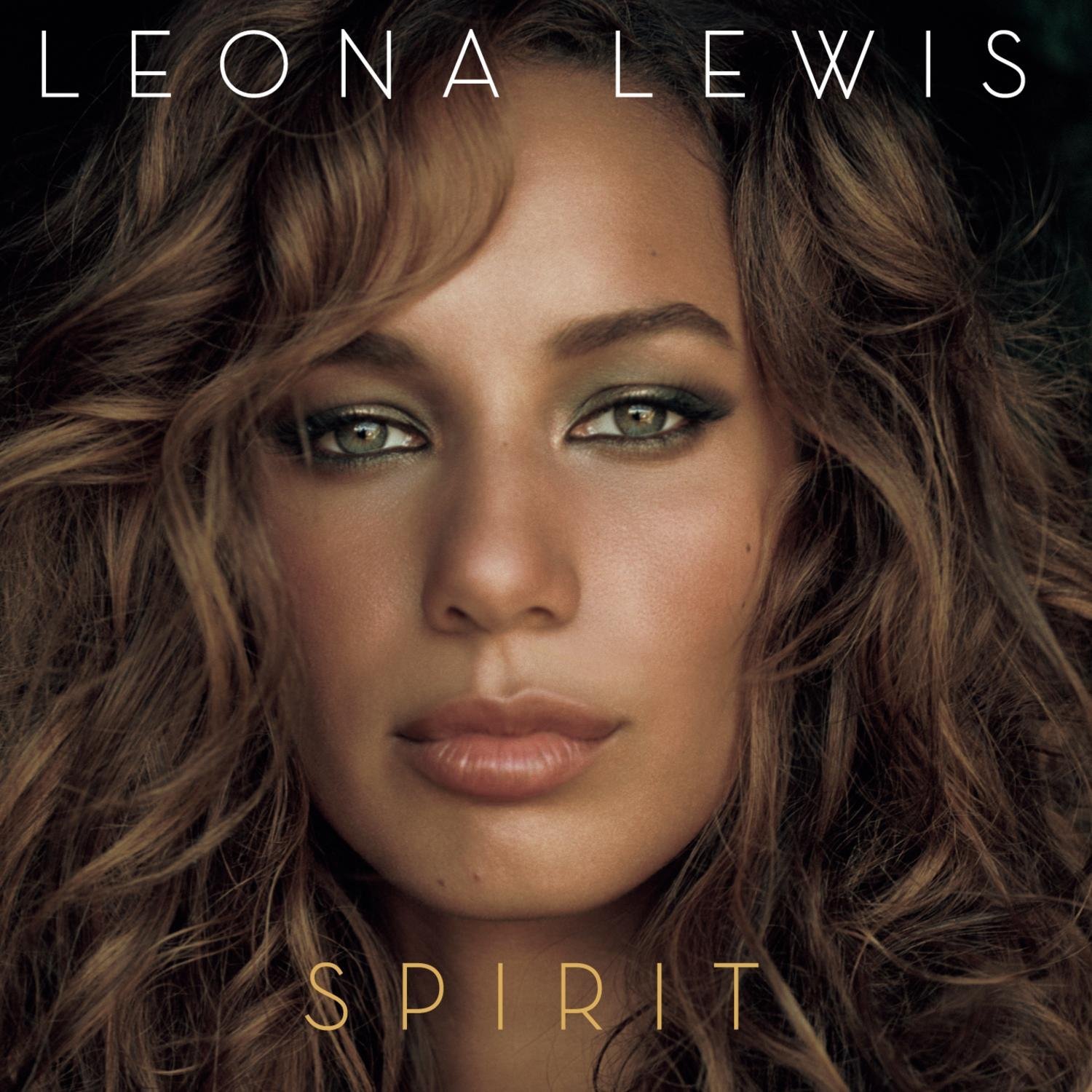 Quick (and mostly useless) fact: Last week, Leona Lewis, winner of Simon Cowell’s U.K. talent show The X Factor, became the first British female artist to top the U.S. singles chart since 1987, when Kim Wilde transformed the Supremes’ “You Keep Me Hangin’ On” into a dance-pop classic…and then quickly faded into obscurity. If all goes according to Cowell’s plan, however, Lewis’s career trajectory will be a little more like Mariah Carey’s. Not only does Lewis share with Carey a multiracial heritage, but she’s also got the voice—albeit, one with a slightly less impressive range and timbre. The #1 hit in question is “Bleeding Love,” penned by teen heartthrob Jesse McCartney and OneRepublic’s Ryan Tedder; it’s the kind of pop song that announces itself from the very first note (in this case, a distorted organ), and though it’s an utterly by-the-numbers pop ballad, Lewis delivers vocally, and the track’s crunchy drum loop gives the illusion of edginess, something her debut, Spirit, desperately needs. The album alternates between similar heavy-beat ballads and more traditional adult contemporary mush; “Angel” falls into the former category (it’s yet another lazy copy from the “Irreplaceable” assembly line, and someone needs to buy Stargate a new drum machine for Christmas…2006), while “I Will Be,” a cover of an Avril Lavigne song produced by Dr. Luke and Max Martin (who takes a step even farther away from his “…Baby One More Time” past), is dangerously middle-of-the-road. Though the 21-year-old’s faithful, capable rendition of “The First Time Ever I Saw Your Face” proves that the timelessness of the song should remain unquestioned, the album’s adult-skewed material sounds even more jarring next to two fresh new tracks, the bouncy and youthful “Forgive Me” and urban club jam “Misses Glass,” added for American consumption. Drippy songs like “Footprints in the Sand,” which was co-written by Cowell himself and is based on the Christian allegorical text “Footprints,” might draw comparisons to Carey, but it’s the Carey of 15 years ago, not the one Lewis is currently trying to fend off at the top of the charts.

Review: The Raconteurs, Consolers of the Lonely