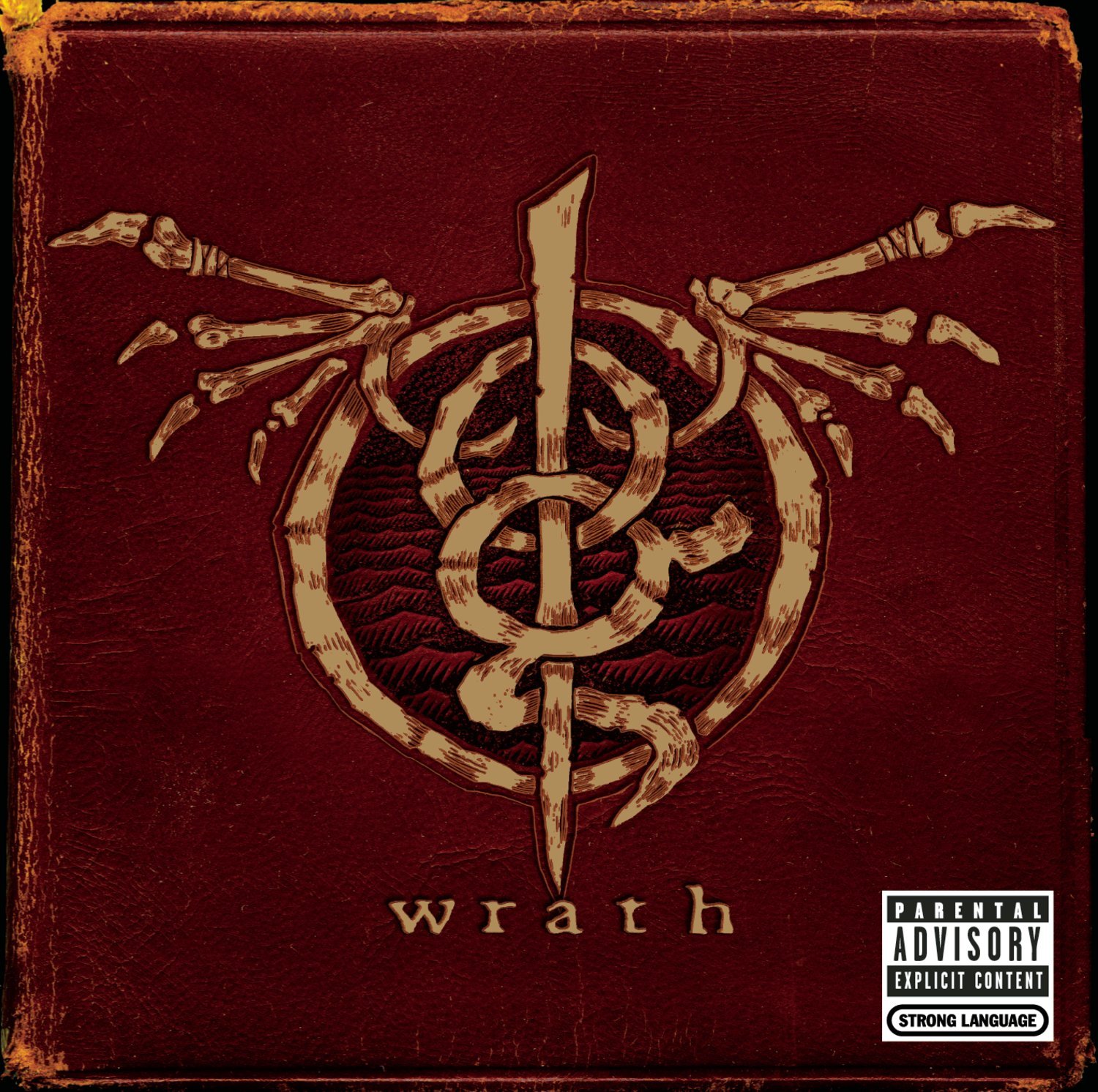 It isn’t easy to read a review of a heavy metal record without being battered by hyperbole: “Pummeling,” “explosive,” “bone-crushing,” “brutal,” and “slaying” sound more like lyrical components (or PR fodder) than critical analysis. Richmond, VA’s Lamb of God garnered a novel-length amount of such action-film adjectives over the course of five highly praised albums. Along with Trivium, Shadows Fall, and Killswitch Engage, Lamb of God is a pioneer of the new wave of American heavy metal. They fuse fast tempos with churning breakdowns, and unlike their U.S. counterparts, inject a Southern rock sensibility that nods vigorously toward the godfathers of the Skynyrd-meets-metal form, Pantera. Despite wearing their influences a little too loudly on their sleeves, Lamb of God cut a distinct swath in the metal landscape.

Wrath continues the use of the Dimebag Darrell-inspired riffs and swinging rhythms found on their last album, Sacrament, while reprising the thrash moves not heard since 2000’s New American Gospel. The band attempts to marry their influences (the early-‘80s speed metal of Kill ‘Em All to the early-‘90s Southern groove of Vulgar Display of Power) into musical matrimony, producing aggressive hybrids like “Grace,” the classical guitar introduction of which demonstrates the instrumental prowess of band members Mark Morton and Willie Adler. “Set to Fail” grinds out of the gate, stops, and enters a swirling riff on a loose, Pantera-like groove, revving into ‘80s thrash before easing back into a slower rhythm.

Older fans will rejoice over “Contractor” and “Everything to Nothing,” which eschew genre diversions for straightforward thrashing, but they’re hardly essential listening. Lamb of God cut its teeth on similar fare during its incipient phase as Burn the Priest. They’ve since burnished their chops and sharpened their songwriting skills, and Lamb of God excels when they combine elements of their past with unexpected twists: “Fake Messiah” introduces odd Gojira-like riffs with an off-time Meshuggah rhythm; the slow, brooding “Reclamation” hinges on a bluesy guitar line; and John Campbell’s swollen bass rumbles just beneath the surface of the latter like a fault line.

Though Lamb of God is a metal guitarist’s wet dream, the vocals and rhythm section shine on Wrath. Randy Blythe uses a variety of harsh vocal techniques, from guttural growls to banshee shrieks, while drummer Chris Adler graces the material with consistently impressive percussive gymnastics, including scattershot snare rolls and tastefully executed fills. Wrath demonstrates Lamb of God’s superior musicianship and creative songwriting, but above all else, the band’s desire to innovate without abandoning the formula that serves them well.