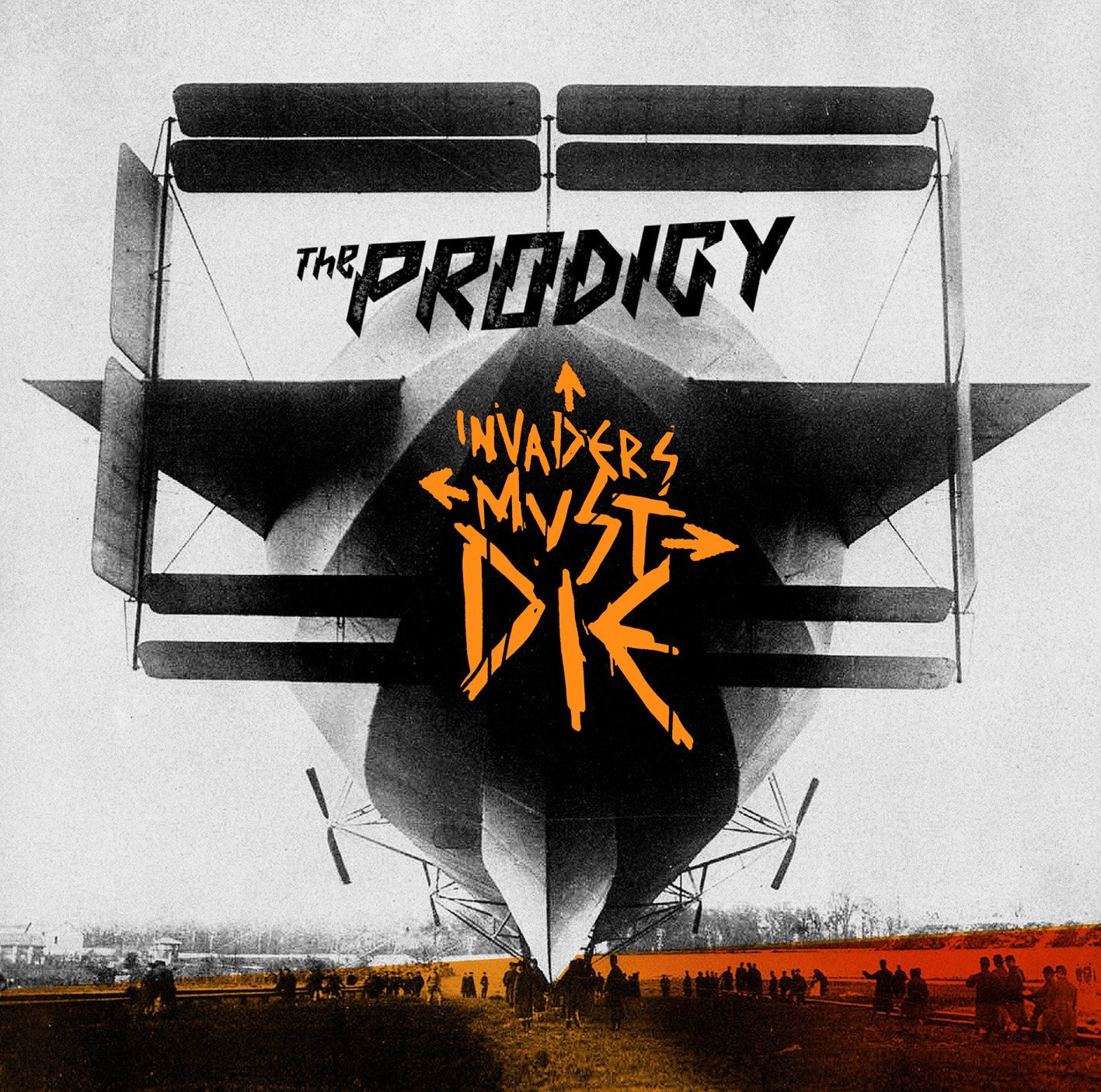 Twelve years down the road—and nearly a generation after Britain’s Criminal Justice Bill tried to put the clamp down on rave culture—and the Prodigy finally release a follow-up to The Fat of the Land featuring their full lineup: mastermind Liam Howlett, horn-haired Keith Flint, and voodoo contact-lensed Maxim Reality. (The undercooked Always Outnumbered, Never Outgunned was basically a Howlett solo shot.) Appropriately, Invaders Must Die eschews its predecessor’s sullen stabs at hip-hop and embraces the now quaintly dated breakbeat-heavy techno that made their reputation in the first place. You’d think a group that leaned so heavily on their capacity to shock you off wouldn’t wear this unabashed regression as well as they do, since falling back on their tried-n-true formula also forces them to cash in their credibility as purveyors of the decadence of antisocial behavior. The skittering tambourines and “James Brown Is Dead” synth stabs of “Piranha,” the sour chord progressions of “World’s on Fire,” and the rusted bells of “Omen” are all pretty solid reprisals of “Smack My Bitch Up.” Wipe away the miasma of vomit and the veneer of bile, and you’ll find most of Invaders Must Die functions as the band’s own anal-expulsive “It’s Still Rock and Roll to Me,” with emphasis on guttural noisemaking. The slow-grinding aneurysm funk of “Take Me to the Hospital” (also the title of the Prodigy’s new vanity label) sounds like two parts “Charly,” one part “Breathe,” and the musical recidivism successfully makes the listener doubt the musicians’ sincerity in wanting to be fixed. (Nice trick, boys.) And “Warriors Dance” harnesses the stadium-reverberating rave thrust and diva interjections of “No Good (Start the Dance)” to genuinely nostalgic effect. Invaders Must Die is no funky shit, but at least this time around they don’t solicit guest appearances from fucking Liam and Noel Gallagher.

Review: U2, No Line on the Horizon