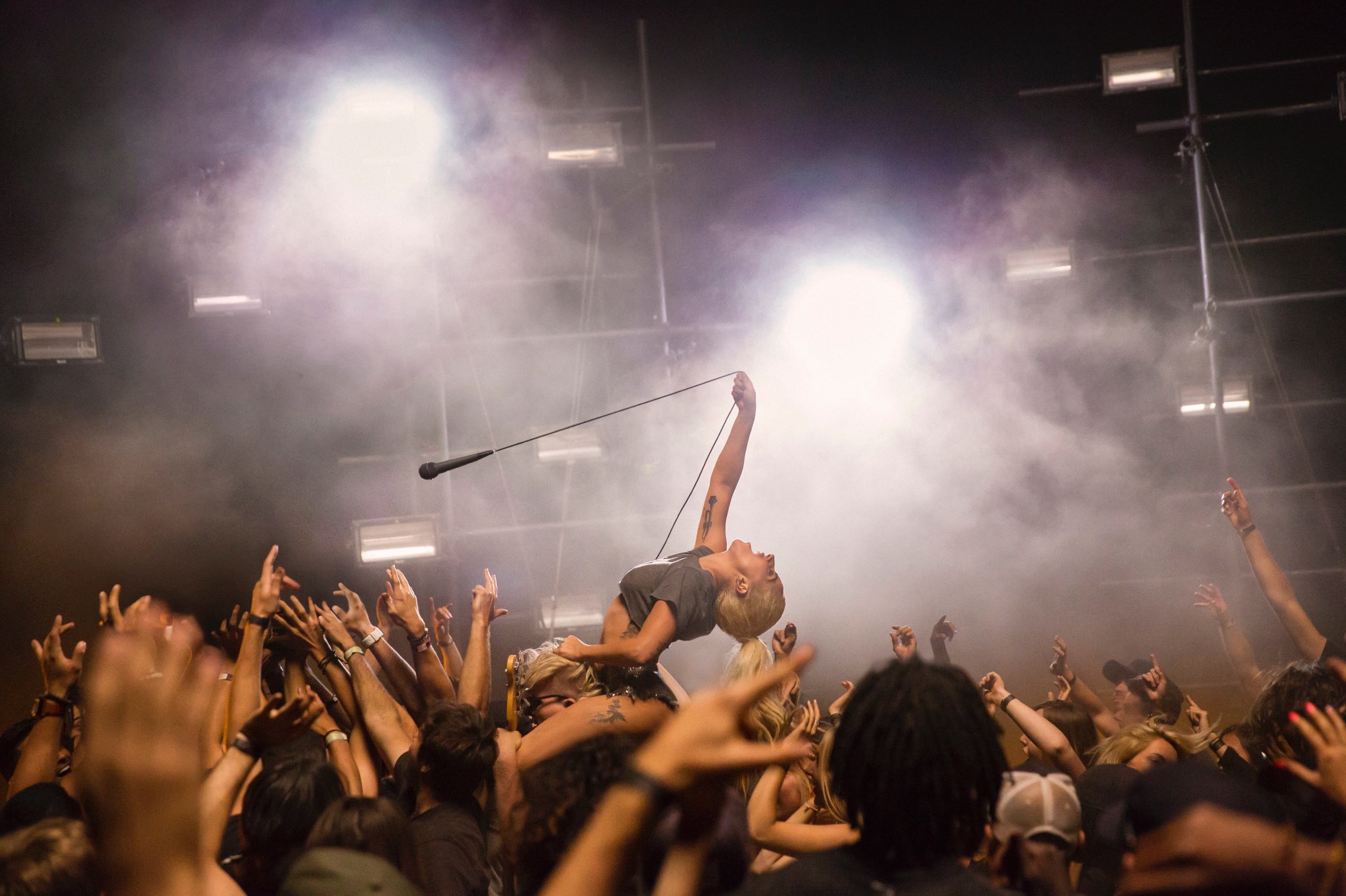 Even before a release date was announced for Lady Gaga’s new single, “Perfect Illusion,” Mother Monster’s minions were plotting to assure the song’s success, launching an ill-conceived GoFundMe campaign and creating fake Twitter accounts to construct the illusion that soccer moms are breathlessly awaiting Gaga’s new music. “Radio hosts hate homosexuals and stan twitters, it’s a fact,” one not-incorrect, if overzealous, fan posted on a message board (yes, those things still exist).

Gaga’s fans had reason to be concerned. Their namesake hasn’t had a hit in three years, when “Applause,” the lead single from 2013’s Artpop, reached #4 on the Billboard Hot 100. The song was that album’s sole Top 10 hit, and the pop landscape has since shifted, with the resurgence of more urban-influenced fare and the deflation of the EDM bubble. Gaga, however, has already proven herself more than capable of transcending the dance-pop trappings that made her famous, and the stills she’s teased from the song’s music video suggested “Perfect Illusion” would be more rock-influenced than her previous efforts.

While the three-minute track features copious guitars, however, the rock influence is reflected purely through a highly polished 1980s-disco lens, an apt closing theme song to the summer of Stranger Things. Co-produced by pop nostalgist Mark Ronson, Tame Impala’s Kevin Parker, and Bloodpop (formerly Blood Diamonds), “Perfect Illusion” unexpectedly picks up where 2011’s Born This Way, specifically “The Edge of Glory,” left off, almost as if Artpop never happened. The song’s oscillating bassline, symphonic climax, and melodic modulations are distinctly ‘80s, to say nothing of Gaga’s broad, quasi-continental accent, which is one part Donna Summer and one part Britpop frontman.

Most notable, though, is how uncharacteristically autobiographical “Perfect Illusion” feels. Coming on the heels of Gaga’s recent split with fiancé Taylor Kinney, the lyrics suggest the song is more personal than just your boilerplate breakup anthem: “I still feel the blow/But at least now I know/It wasn’t love.” Listen below: