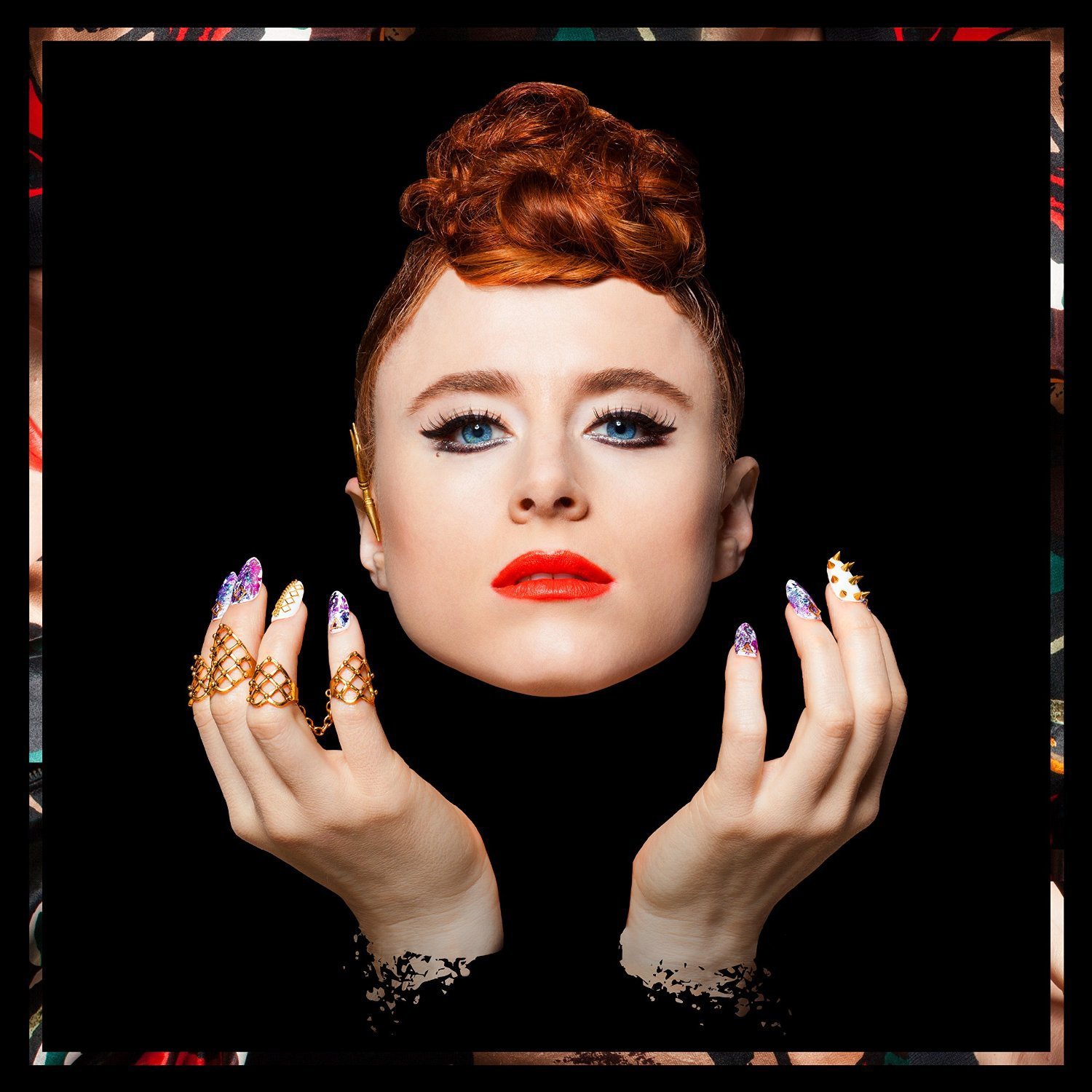 Kiesza’s rendition of Haddaway’s 1993 hit “What Is Love” is emblematic of both the flaws and virtues of the Canadian upstart’s debut, Sound of a Woman. Born Kiesa Rae Ellestad, the singer-songwriter made her breakthrough this summer with “Hideaway,” a deep-house throwback whose title happens to sound, perhaps coincidentally, a lot like Haddaway, and which makes the inclusion of a song like the similarly pitched “What Is Love” on her album seem apt, if not downright obvious. But rather than do a straight cover, or even a modern update, Kiesza transforms the bombastic pop-house classic into a plaintive piano ballad.

The album opens with a solid one-two punch: “Hideaway,” which, aside from its brief EDM breakdown, is unabashedly retro, embracing big-throated diva pop in the tradition of CeCe Peniston and Robin S.; and “No Enemiesz,” which takes the template to its logical extreme on nearly every level, from the throbbing Chicago-house bassline to Kiesza’s pitched-down yelp. (Her guttural Kermit the Frog vocals can be irksome on songs like “Piano” and “The Love,” but they’re employed to delirious effect on these early tracks, specifically the “Ooo, aaah, aaah, ooo” hook of “Hideaway.”)

Like Kiesza’s version of “What Is Love,” however, Sound of a Woman quickly reveals itself to be a crafty bait and switch. With its scratchy trip-hop beat, soulful vocals, and sparsely placed keyboards and synthesized string stabs, “Losin’ My Mind” is more Blue Lines than Big Fun, while the Jessie Ware-esque electro-soul ballads “So Deep” and “Vietnam” find the singer dabbling in drum n’ bass and freestyle, respectively. These unexpected developments prove Kiesza, a Berklee College of Music grad who cut her teeth as a folk singer, has more foresight than many of the one-hit wonders the album’s singles suggest she’s emulating, as the EDM bubble has already begun to deflate, and it remains to be seen whether the ‘90s house revival will stick.

Unfortunately, by the time we get to the Haddaway cover, at the halfway mark, the dearth of 4/4 beats turns the middle third of Sound of a Woman into somewhat of a drag. It’s not until the end that the beat drops again, with a small cluster of uptempo tracks including the standout “Giant in My Heart,” which is all 808s and heartbreak and pairs a driving refrain with deep male backing vocals. It’s a reminder of what every decent DJ knows: Sequencing is everything. To paraphrase Janet, we got the point, now let’s dance.