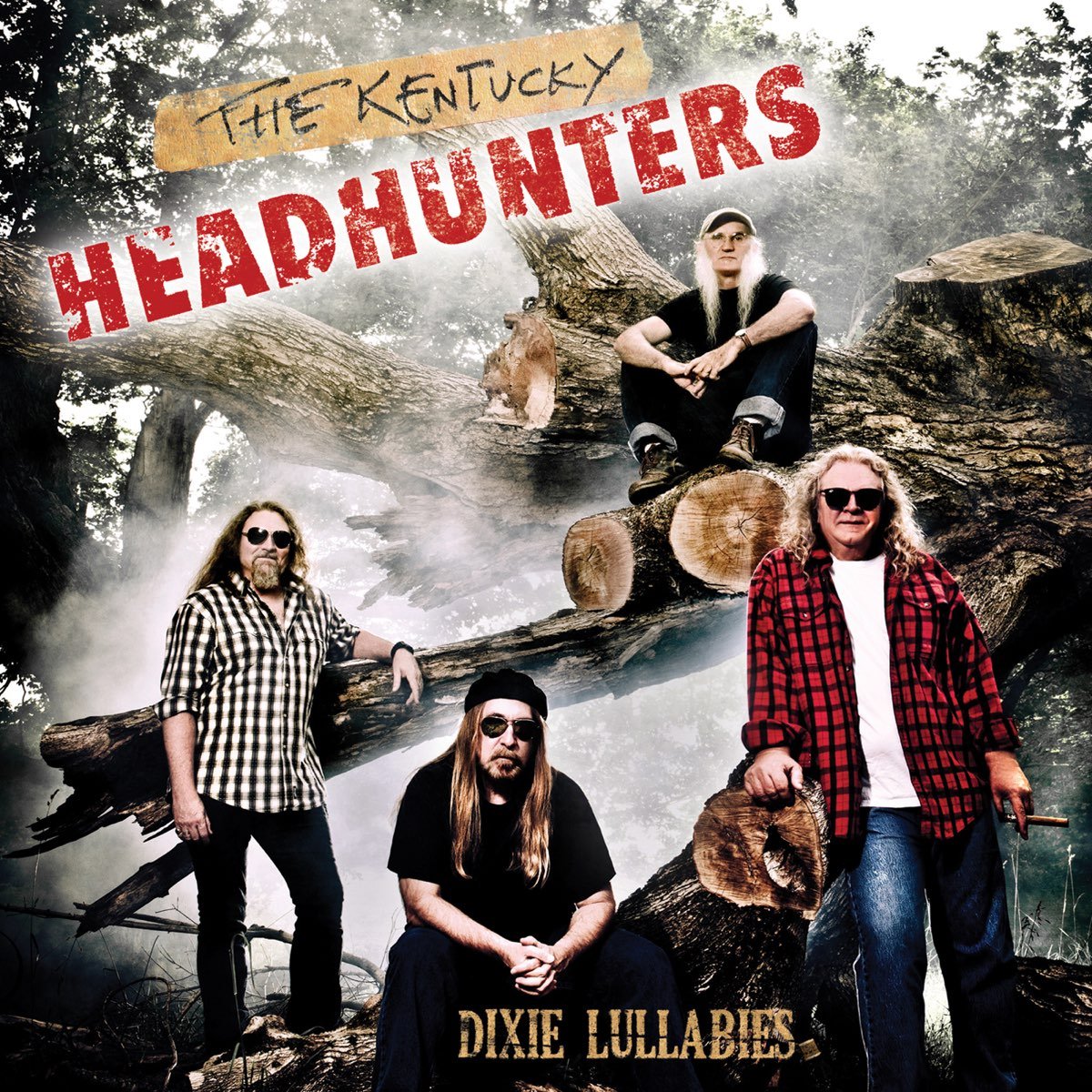 The Kentucky Headhunters kick off their 12th album, Dixie Lullabies, with something of a mission statement: A dual lead vocal between Richard Young and Doug Phelps cuts through a blustery Southern-rock riff (“It’s time to get our rocks off, mama/And swing from the chandelier/Let’s all get our mojo workin’/Get our ass in gear”) before the song explodes into an even heavier, harder-rocking bar anthem. The band may have been playing together in one form or another since the late ‘60s, but they sound downright youthful and ready to rock from the very first bars of “Dixie Lullaby.”

The timing of the Kentucky Headhunters’ first album of new material since 2003 is interesting. Southern rock has been out of style for decades, but it seems mainstream country has finally caught up to the band: It’s impossible to hear the likes of Jason Aldean or Eric Church on country radio without acknowledging the debt that contemporary country owes to the Kentucky Headhunters’ breakthrough, 1989’s Pickin’ on Nashville, a critical and commercial hit that no one in Nashville knew what to do with at the time, and that makes Dixie Lullabies sound like a far more marketable album than it might have otherwise. A song like “Great Acoustics,” with its massive pop hook, thundering percussion, and heavy electric-guitar riffs, wouldn’t sound out of place on radio playlists alongside the latest Miranda Lambert and Zac Brown Band singles.

Ultimately, that says more about how slow country music is to change than it does about the Kentucky Headhunters, since Dixie Lullabies really isn’t much of a departure from the style that the band’s been perfecting for decades. “Great Acoustics” may offer a contemporary spin on the familiar cheating-woman trope (the narrator loses his lover to another woman, and it’s to the Kentucky Headhunters’ credit that they don’t play this as any sort of punchline or gimmick), but there’s a familiarity to the stories they tell on “Ain’t That a Shame” and “Just Another Night.” “Boone’s Farm Boogie” makes for one hell of a ZZ Top homage, while “Les Paul Standard” is a well-written, if unsurprising, variation on the trope of a girl next door who falls hard for a bad-boy musician.

What the album lacks in surprises it makes up for in pure, unadulterated swagger. Songs like “In a Perfect World,” which is steeped in booze and sex, are tailor-made for dive bars and honky-tonks. Greg Martin’s lead guitar riffs on “Sugar Daddy” and “Little Angel” are massive and sweaty, and Phelps makes deceptively sophisticated use of his bass, often incorporating a lead melody into the band’s swinging rhythm section. Drive-By Truckers may have all of the indie cred, but Dixie Lullabies is a welcome reminder that Kentucky Headhunters are still one of the finest Southern-rock outfits around.