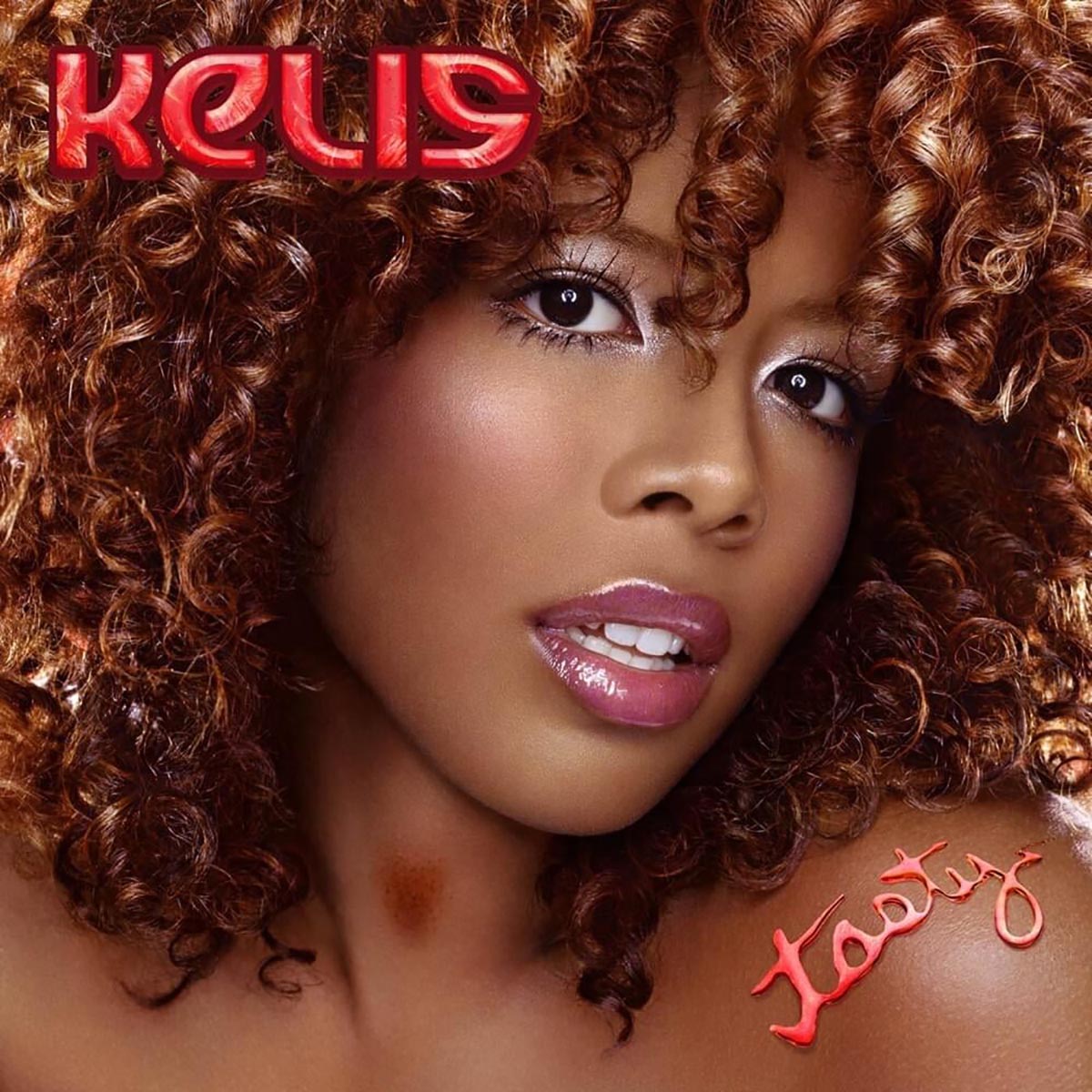 [Chef’s Note: We have done our best to keep the culinary metaphors to a minimum.] Kelis employed a unique strategy to sidestep the sophomore slump: She never actually released the album in her native U.S. Just as there was nothing as genre-defying as “Caught Out There” on the rest of her 1999 debut Kaleidoscope, or anything as raucous as “Young Fresh N’ New” on the above-mentioned sophomore effort, 2001’s Wanderland, few of the tracks on Kelis’s third album, Tasty, are as immediately thirst-quenching as the insta-classic lead single “Milkshake,” which is fast becoming the singer’s biggest hit.

It’s hard not to view Kelis as a kind of post-millennium Donna Summer (just take a look at the album’s cover) and her longtime mentors the Neptunes as a hip-hop version of Moroder and Bellotte. Her music is one part sass, one part camp, and all parts production. Trouble is, Kelis the singer—though not exactly subpar—isn’t in the same league as Summer, and the Neptunes’s punctuated beats and barely-there hooks can’t touch Moroder’s famed progressive disco productions. While Kelis’ saucy “Milkshake” is thick and creamy, her man’s “Sugar Honey Iced Tea” seems watered-down by comparison (yet we’re supposed to believe it’s the “S.H.I.T.”).

Ironically, it’s the non-Neptunes-helmed tracks that deliver the goods: the always-impressive Dallas Austin kicks off the album with his dub-wise “Trick Me” and stirs things up with the N.E.R.D.-style hip-rock of “Keep It Down”; Rockwilder serves up the sexy exhibitionist manifesto “In Public”; and the Damon Blackman-produced “Stick Up” reprises the spooky sci-fi tone of last year’s “Help Me,” a splendid club collaboration between Kelis and Timo Maas. Aside from “Milkshake,” the Neptunes’s best item on the menu is the sexy, retro-infused “Flashback,” which happens to be a Wanderland leftover.

Review: The Postal Service, Give Up