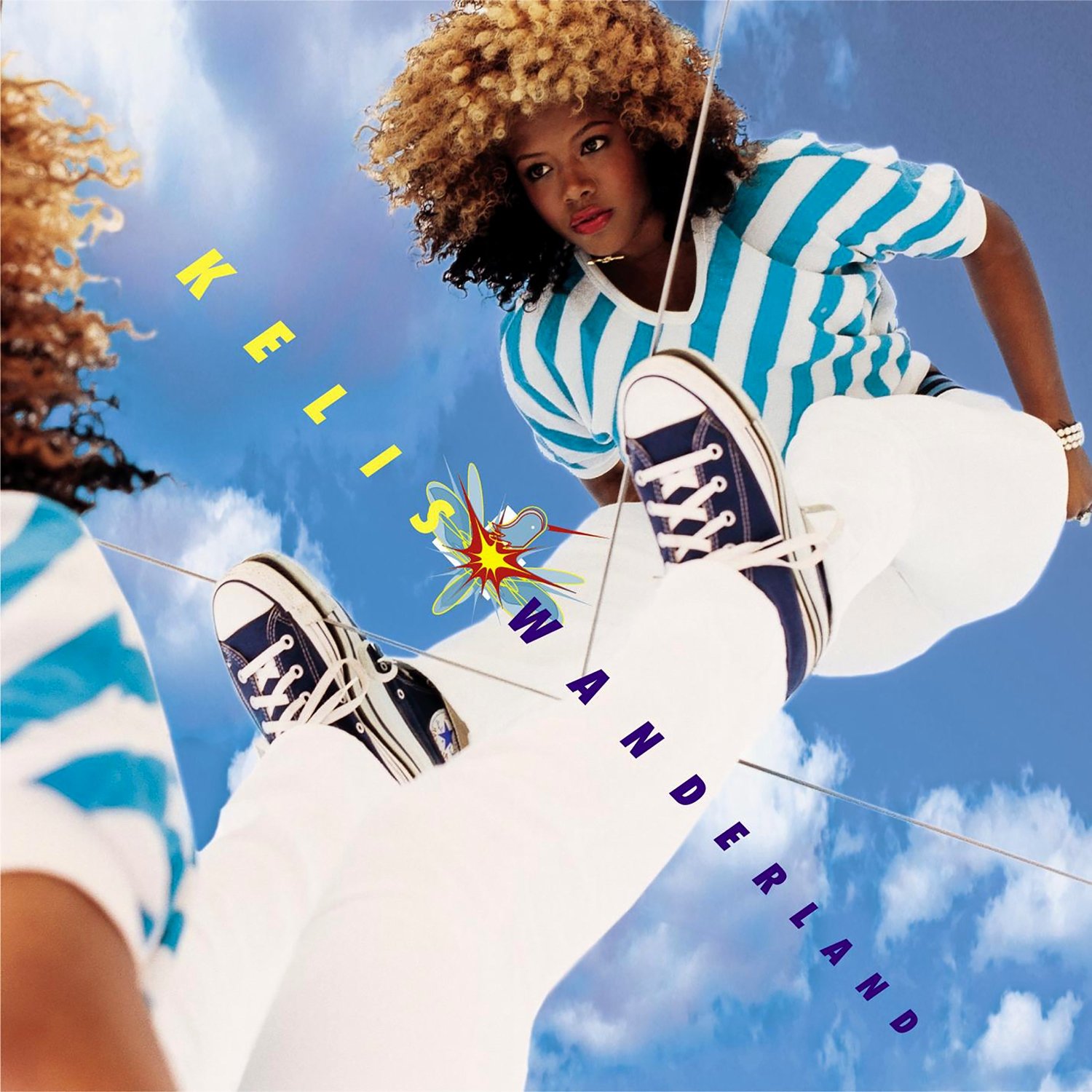 Kelis’s oft-delayed sophomore effort, Wanderland, rarely approaches the sheer power of the startling hip-hop surprise “Caught Out There” or the exquisite poetry of “Get Along with You.” Instead Kelis and her production team the Neptunes retread common hip-hop territory: revenge (“Get Even”), sugar-daddy-supplied bling-bling (“Daddy”), and a little bit of Timba Land (“Popular Thug”). Wanderland is far from rote, but the Neptunes’s rehashed retro beats and synths are beginning to sound derivative of Britney Spears’s “I’m a Slave 4 U.” Much of the disc’s hooks are unchallenging and repetitive at best. (Exceptions include the summery “Flash Back” and the call-to-arms first single, “Young Fresh N’ New,” a track ripe with the production duo’s signature electronic synth spirals and industrial-strength basslines.)

But Wanderland is not without its happy surprises: The pared-down production of “Daddy” is accentuated with Kelis’s old-school rhymes while the electric guitar-driven “Perfect Day,” featuring No Doubt, is a near-perfect hip-hop/rock hybrid. The album’s final two credited tracks were seemingly slapped on in a post-9/11 PR move (the warm, Stevie Wonder-esque “Mr. U.F.O. Man” works, the pseudo-spiritual self-evaluative “Little Suzie” does not). If nothing else, Wanderland suffers from its own congruity; Wanderland ultimately sounds more like home to the Neptunes than Kelis.