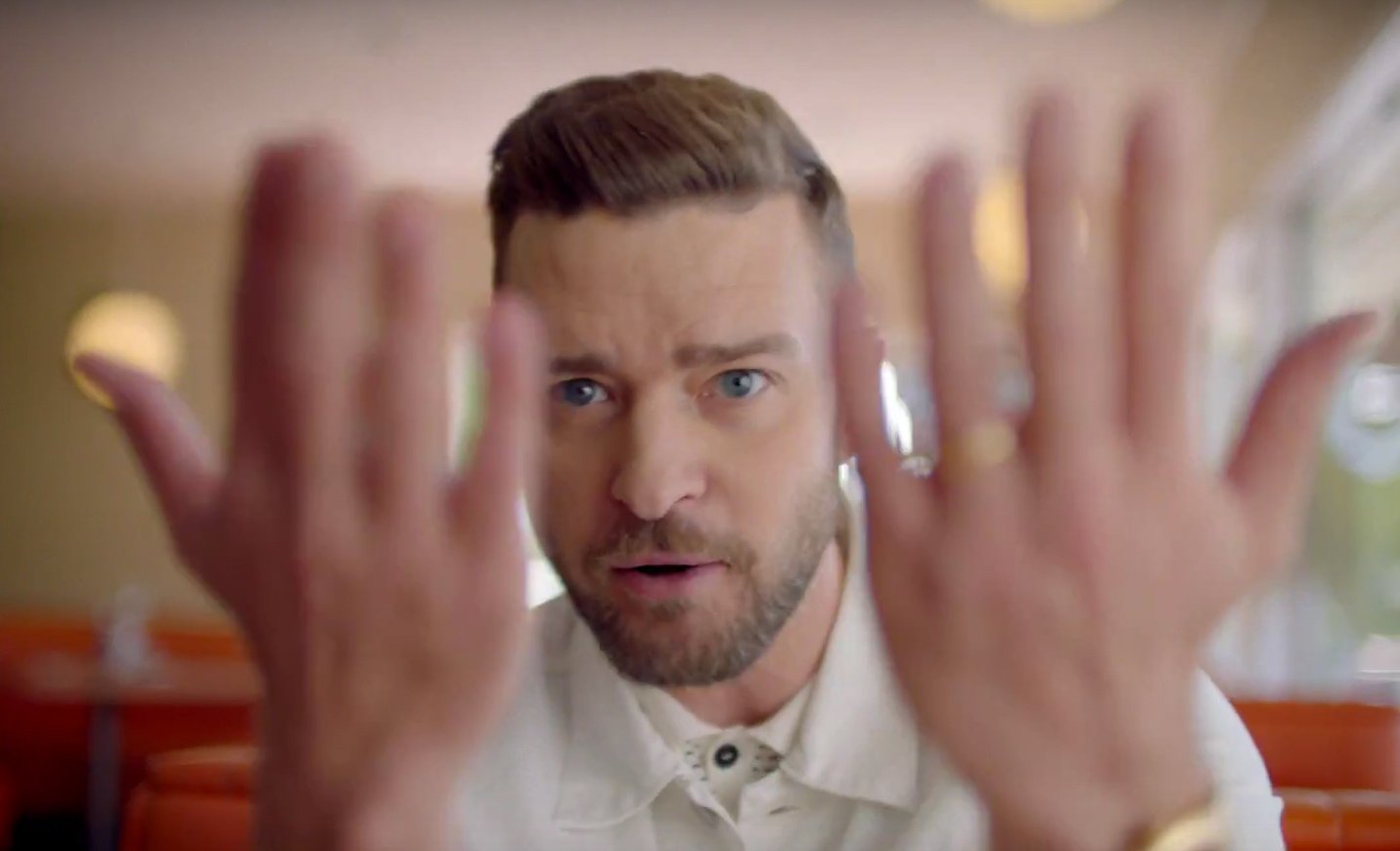 In case it wasn’t already obvious that Justin Timberlake’s new single, “Can’t Stop the Feeling!,” is vying to be this summer’s “Happy,” the music video for the song, from the upcoming DreamWorks Animation film Trolls, looks strikingly similar to the clip for Pharrell’s 2013 smash, which was also recorded for an animated film. Aside from its aspect ratio, there’s little to distinguish Timberlake’s video from that of the infuriatingly ubiquitous “Happy”: Both were shot in sunny Los Angeles and feature “regular” but charmingly eccentric people dancing in their local habitats, a concept that already felt trite three years ago. Directed by Mark Romanek, the man responsible for some of the greatest music videos of all time, “Can’t Stop the Feeling!” is, at best, an innocuous visual interpretation of an innocuous song. Coming from two titans of the industry, it’s a shockingly derivative, lazy bore.

Trolls, which features the voices of Timberlake along with Anna Kendrick and Gwen Stefani, hits theaters on November 4.