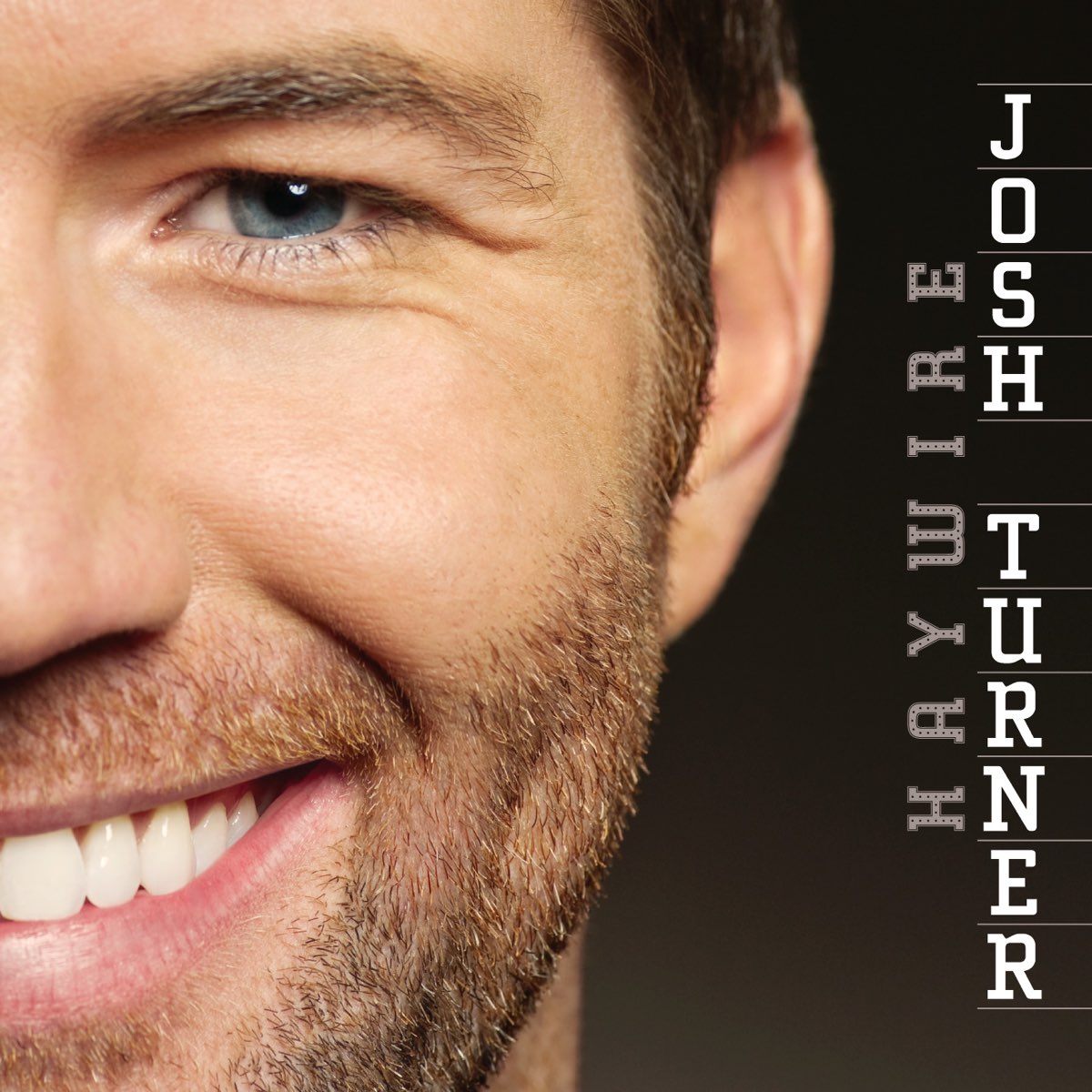 Blessed with a rich baritone that is one of the most distinctive voices in modern country, Josh Turner has struggled to this point in his career to find material that is equally as distinctive. He’s had isolated moments of real inspiration since breaking through with the new gospel standard “Long Black Train,” but records like Your Man and Everything Is Fine were uneven efforts characterized by filler. That problem continues on his fourth album, Haywire, a stuffy, aesthetically conservative set of songs at odds with Turner’s stated intentions of loosening up a bit.

While there’s something downright quaint about Turner’s relative modesty (there’s no trace of a double entendre or ulterior motive on lead single “Why Don’t We Just Dance,” and the title track never gets more risqué than a reference to a woman’s frayed denim shorts), and there’s no reason to doubt his sincerity, the greater effect of so much restraint is that Haywire, much like his previous efforts, comes across as sterile. There are songs about his wife’s smile, being there for his kids, and Jesus, and they’re all fine enough for what they are, but most of this is the kind of material that one would expect a grizzled genre veteran to be singing well into the twilight years of his career, not necessarily the kind of album that a young A-list country star would make.

As the soulful, R&B-infused “Lovin’ You on My Mind” makes clear, Turner has a voice tailor-made for songs that at least hint at the sex, sin, and vice of the best country music, but too much of the remainder of the album reads like True Love Waits literature. To his credit, Turner makes a game effort at bringing some life and personality to songs like “As Fast as I Could” and “Eye Candy” (a middling attempt at the type of humorous ditties that have made Brad Paisley’s career), but he can only overcome so many dull platitudes and awkward rhymes.

Turner’s longtime collaborator Frank Rogers does his best to enliven the material, balancing Turner’s sharp, staunch traditionalist instincts with some surprising flourishes: The old-timey string-band arrangement on “Your Smile” elevates an otherwise pedestrian song, and the terrific rhythm section on “All Over Me” hints at the kind of freewheeling tone the album might have had if the material took even a solitary risk. Instead, Haywire is pure vanilla, pleasant enough but not adding anything of note to Turner’s catalogue beyond a couple of new singles for his eventual greatest-hits anthology.