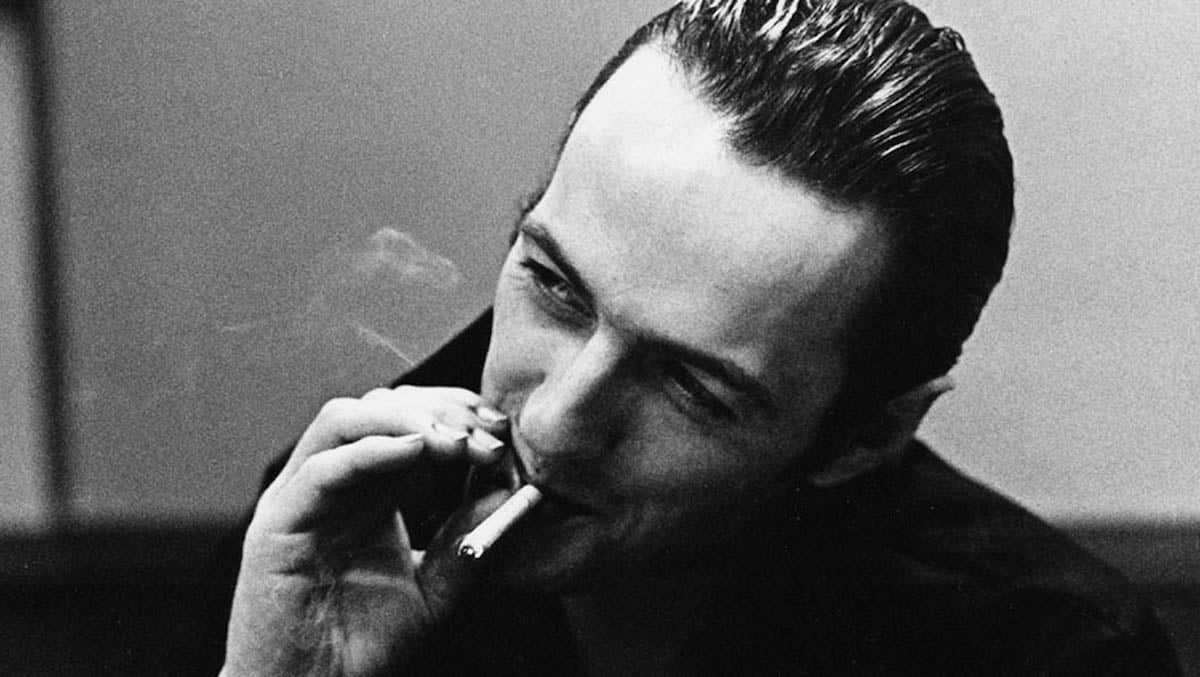 A grassroots punk rock tribute to the late punk icon, Joe Strummer, at New York CityŌĆÖs premier underground venue, CBGBŌĆÖs. What could be more fitting? How about an all-encompassing extravaganza with local, East Coast bands honoring the Clash frontman (and beacon for a generation) by covering selected Strummer and Clash songs on the very same night the band is inducted into the Rock and Roll Hall of Fame? Conceived and successfully executed as a “divinely-inspired” labor of love by Bruce Christensen, a former waiter-turned-self-made event promoter, the live memorial was borne out of a desire to simultaneously make history and pay tribute to Joe Strummer.

“On the day I heard heŌĆÖd died, I got a flat tire in the snow,” Christensen recalls. “It took almost an hour in the wind and cold to just get the car on the jack, and still, it fell off twice! I thought ŌĆśOkay, someone must be trying to tell me something.ŌĆÖ When I finally got the flat fixed and was on my way again, I thought ŌĆśThat must have been Joe, helping me out.ŌĆÖ And I knew what I had to do.”

CBGBŌĆÖs granted Christensen permission to book the show to coincide with the ClashŌĆÖs Hall of Fame induction, opening the door for a host of indie/local bands to showcase their appreciation (CZECH, the Hypertonics, the Bahamas, Paul Murphy Band, the Plastic Eaters, and Mindless Thinkers, who reunited after 15 years just for the event) by performing three Clash/Strummer tunes and an original number of their own. Stan Stammers, bassist for The Plastic Eaters, gushed: “I was lucky enough to have toured with the Clash and have music produced by [Clash member] Mick Jones. It meant so much to me to have followed them [as a teen in Britain], and then to realize success later by actually opening for them on stage. Joe and the Clash meant everything. They were life itself.”

The memorial event included a poetry reading, a one-of-a-kind Clash cake supplied by the Cupcake Café, a packed house of enthusiastic loyalists, and songs including “White Riot,” “Bored with the U.S.A.,” “Clash City Rockers,” “London Calling,” “Straight to Hell,” and a few choice Mescaleros tunes. Says Christensen, “Of all the tributes taking place around the world, CBGBŌĆÖs was the only one simulcast across the web, with a video coming soon. Desipte the fact that Mick Jones couldnŌĆÖt make it, this has all come together as the perfect testament to JoeŌĆÖs impact on the punk scene and his lasting musical legacy.”

Review: The Raveonettes, Whip It On