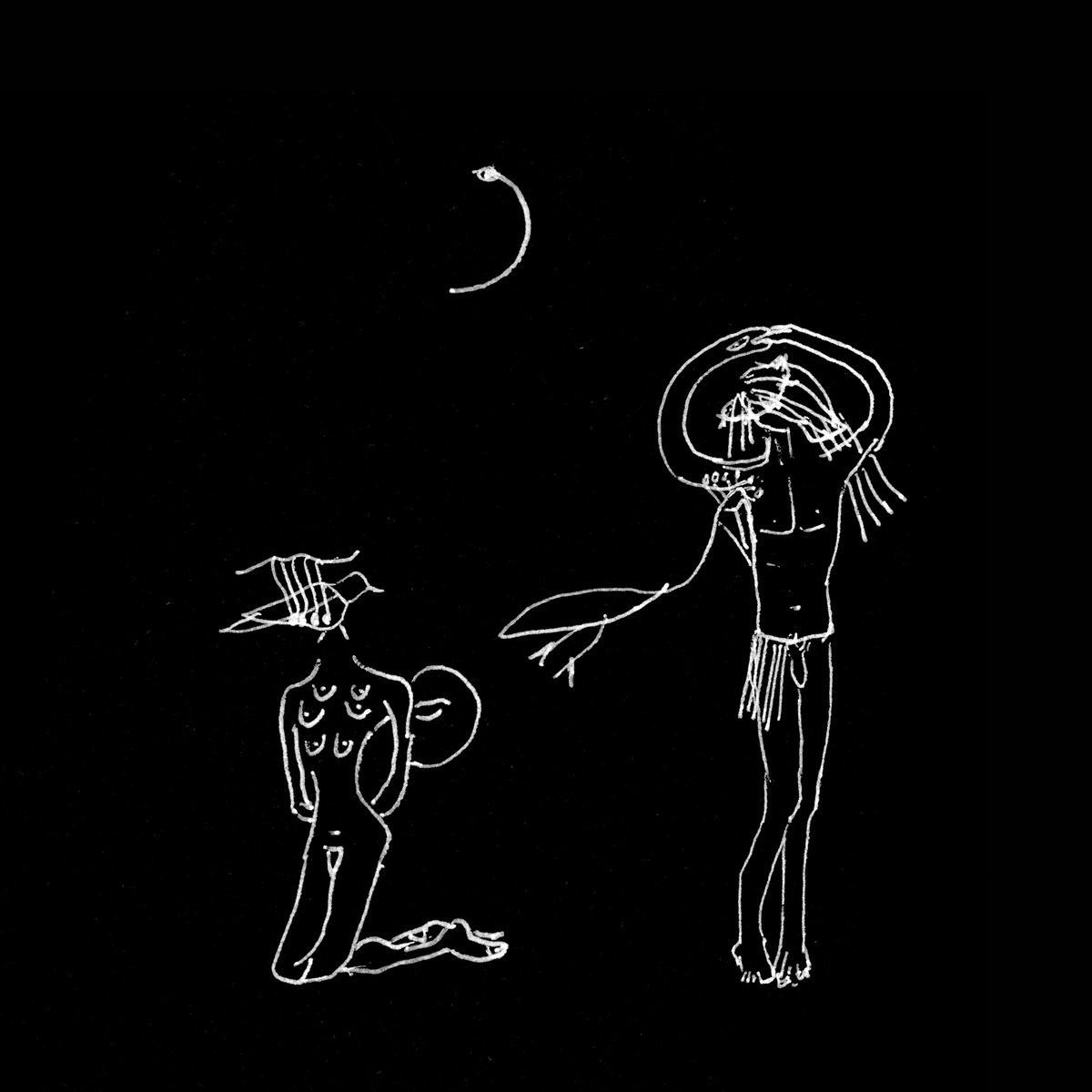 The music gods have not been kind to former members of Belle and Sebastian. When Stuart David and Isobel Campbell left the group, founding member Stuart Murdoch led the remaining members to two of their most successful and well-received records to date (Dear Catastrophe Waitress and this year’s The Life Pursuit). David dropped a few horrible records with his side-project Looper and then disappeared. Campbell’s Gentle Waves project benefited from Murdoch’s involvement, but her collaboration with the Screaming Trees’ Mark Lanegan, Ballad Of The Broken Seas, was an irritating collection of duets between two mismatched voices: Campbell’s whisper and Lanegan’s grunt garbled together over hook-less songs that sound like country-western numbers written by someone who only knows about country-western music from the Lurleen Lumpkin episode of The Simpsons. Ballad Of The Broken Seas was well-received by critics, but I haven’t met anyone who actually liked it. It was silly when it should have been gloomy, and boring when it should have been ethereal.

Campbell’s new Milkwhite Sheets is never silly, but you’ll still have to stifle a few yawns. Campbell has a vocal range of about four notes—which was put to great use on Belle cameos like “Is It Wicked Not To Care?”—that simply cannot sustain a listener’s interest over three quarters of an hour. (Fittingly, the finest song on this record is an instrumental: the Nick Drake-esque “James.”) Occasionally, like on the gentle “Reynardine” or the creepy “Are You Going To Leave Me?,” her whispers and coos approximate the sexy waif-ness of Britta Philips or Mo Tucker. But too much of Campbell’s performance is distanced and dull. Her childlike voice suffers from what makes children such bad singers: namely, she struggles with pitch, and her head voice rings with a distracting lisp. “Yearning” and otherwise quite lovely “Hori Horo” are completely unlistenable unless you turn the treble way down on your stereo.

All of Campbell’s vocal blemishes could be forgiven if Milkwhite Sheets boasted just a little oomph. You don’t need to rock out to sound interested, and Campbell has one of the most indifferent sounding voices around. Maybe she thinks she sounds coy. But if that’s the case, Milk White Sheets is like a Catholic schoolgirl napping through morning chapel when she should be winking at the rector.