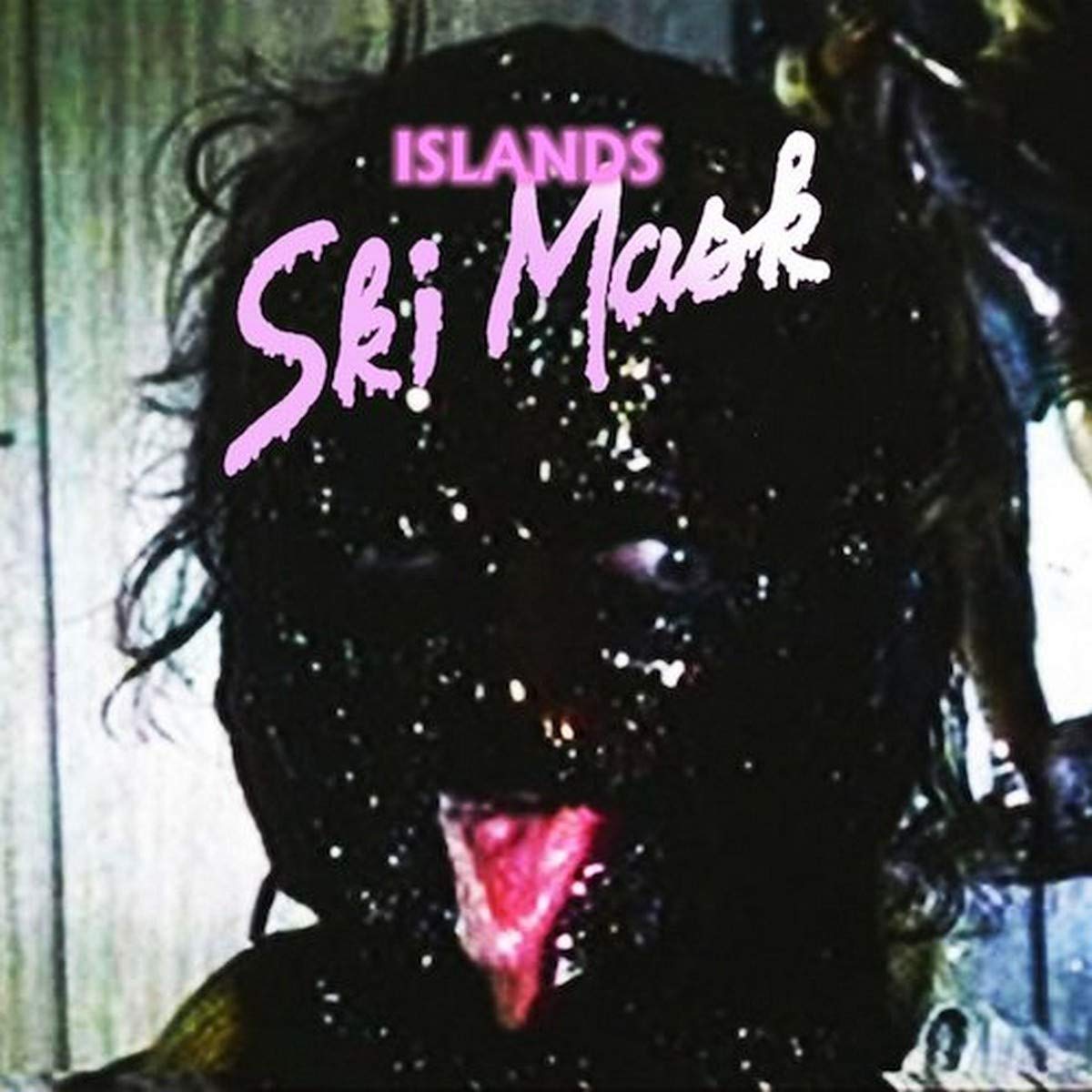 On first listen, Islands’ Ski Mask sounds like any number of other albums that might fall under the capacious signifier “indie rock,” but upon closer inspection, the songs reveal more subtle modulations and quirks that pay off in ways one might not expect. Formed by frontman Nick Thorburn after the dissolution of the freaky, lo-fi outfit the Unicorns, Islands have sloughed off their discordant instrumental mixes and offbeat lyrics in favor of a more conventional approach to songwriting, even when things get as gloomy as they do on visceral post-breakup albums like A Sleep & a Forgetting and, as it turns out, Ski Mask. If the new album, as Thorburn has said, constitutes “a summation of Islands, everything we’ve ever done distilled into one record,” then the effect is that the jagged edges of their earlier music have been smoothed out and their zanier ventures reined in, amounting to a middle ground that prioritizes consistency over risk-taking.

Thorburn possesses the type of smooth, capable voice that’s underwritten many indie bands from Sebadoh to Badly Drawn Boy, while lacking a distinctive quality such as James Mercer’s upper range or Stephen Merritt’s haunting baritone. If his vocals don’t do much in the way of distinguishing the band’s sound from that of its peers, they do enable Thorburn to subtly navigate a variety of approaches to the album’s central theme of traumatic heartbreak and the extended bout of depression that it seems to have provoked. Songs such as “Wave Forms” and “Nil” contrast bleak lyrics about attempting to move on (“When I’m drowning I like drowning alone”) with upbeat percussion and sunny synth and vibraphone touches, while “Death Drive” and “Becoming the Gunship” face the temptations of suicide and violence head-on, marshaling distorted basslines, minor-key piano chord structures, and militaristic drum beats to match the unsettling lyrical content.

The album’s focus on heartbreak begins to wear out on boilerplate tracks such as “Sad Middle” and “We’ll Do It So You Don’t Have To,” which feel like easy-listening filler; the latter song sports some intriguing piano runs and a funky bassline, yet ultimately the effort comes off like a mellowed-out Spoon track rather than a fresh take on a familiar theme. Ski Mask, however, redeems its occasional reliance on tired formulas on its more adventuresome tracks: “Hushed Tones” achieves a blissful, shoegazey layering of the band’s trademark vintage synthesizers, and the punnily named “Of Corpse” harkens back to earlier Islands music in its disconcerting fixation on bodily remains and human waste (“I piss myself just to know that I am no one else crushed to dust,” Thorburn sings). If there isn’t much here that feels groundbreaking, the album is far from unpleasant, as long as you can stomach the occasional phrase about urine and feces. Perhaps Ski Mask’s greatest virtue is that it demonstrates Islands’ competency as a conventional rock act while dropping the occasional winking reminder that the band hasn’t lost their ability to get weird.