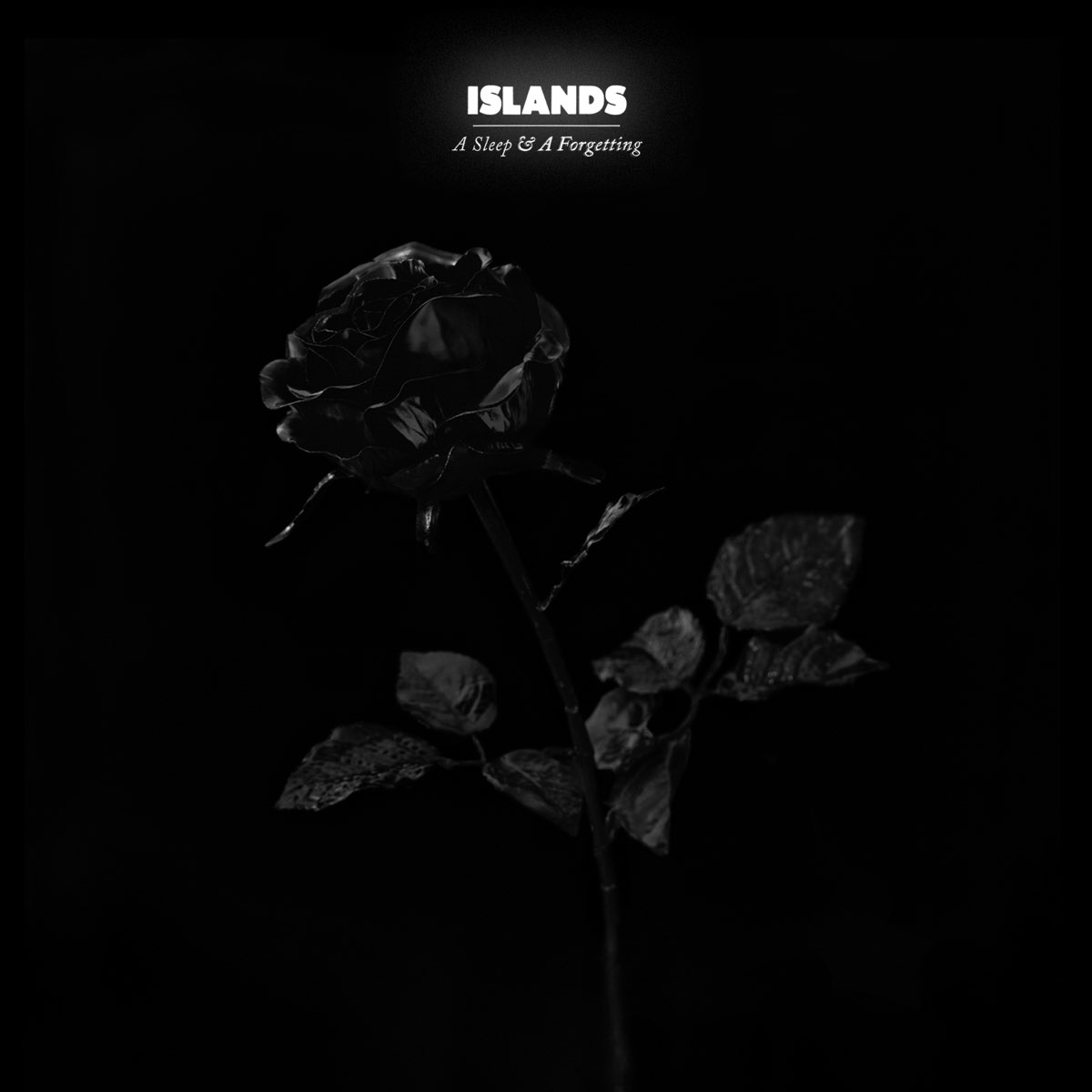 When Nick Diamonds reverted to Nick Thorburn, his given name, before the release of Islands’ second album, the change signaled more than just an artist shedding a silly stage name. On a deeper level, it symbolized a transition away from the childish, oddball aesthetic of Islands’ first album and his previous work with the Unicorns, a concerted bid for maturity that’s left his consequent output strained and lifeless. The frustratingly messy early work was never exactly thrilling, but it buzzed with strange instruments, grand concepts, and unconventional song structures. That changed on Arm’s Way, which replaced innocence with self-seriousness, curiosity with pomposity, a transformation that made the resulting material feel bloated and joyless.

This was followed by Vapours, a far less adventurous effort which scaled back the band’s music into the realm of tempered restraint. It’s an approach that continues on A Sleep & a Forgetting, which is equally bland and unsurprising. The puffiness that made Arm’s Way such a muddle is mostly gone, but so is any sense of adventurousness, along with most of the reason for listening. This is mildly composed, generally genial pop, with a few good hooks and ideas scattered throughout. Most of it finds Thorburn rooted behind a piano, and the instrumentally simplistic songs that result, making for a sweeping string trill here and a slide whistle there, are too well behaved to garner much interest.

On “This Is Not a Song,” Thorburn directs his lyrics at himself, a gesture that reads as an attempt to convince himself that this newfound probity is the right choice, but it instead comes off as a weak, lazy response to the weirdo aesthetic he embodied early in his career, removing the ambition that made that work so frustratingly interesting, rather than trying to iron out the frustrating parts. The opening of “Never Go Solo,” with its meta-textual “This is not a band/You are not a fan” couplet, highlights the general grasping for ideas that occurs here, the lyrics dancing around boilerplate concepts that are never fully explored.

The end result of the track is a naked admission of powerlessness, closing with “You’ll never find your way home.” The album comes closest to working in such confessional moments; they stand out as a natural progression for the weird intrusions of candor that have always cropped up in Thorburn’s work. But such admissions are droopily emotive and never sound completely sincere, leaving them as another halfway-explored direction on an album full of fractional concepts. Thorburn is still a slippery character, but the mystique that surrounds him gets less interesting as his music becomes more conventional.