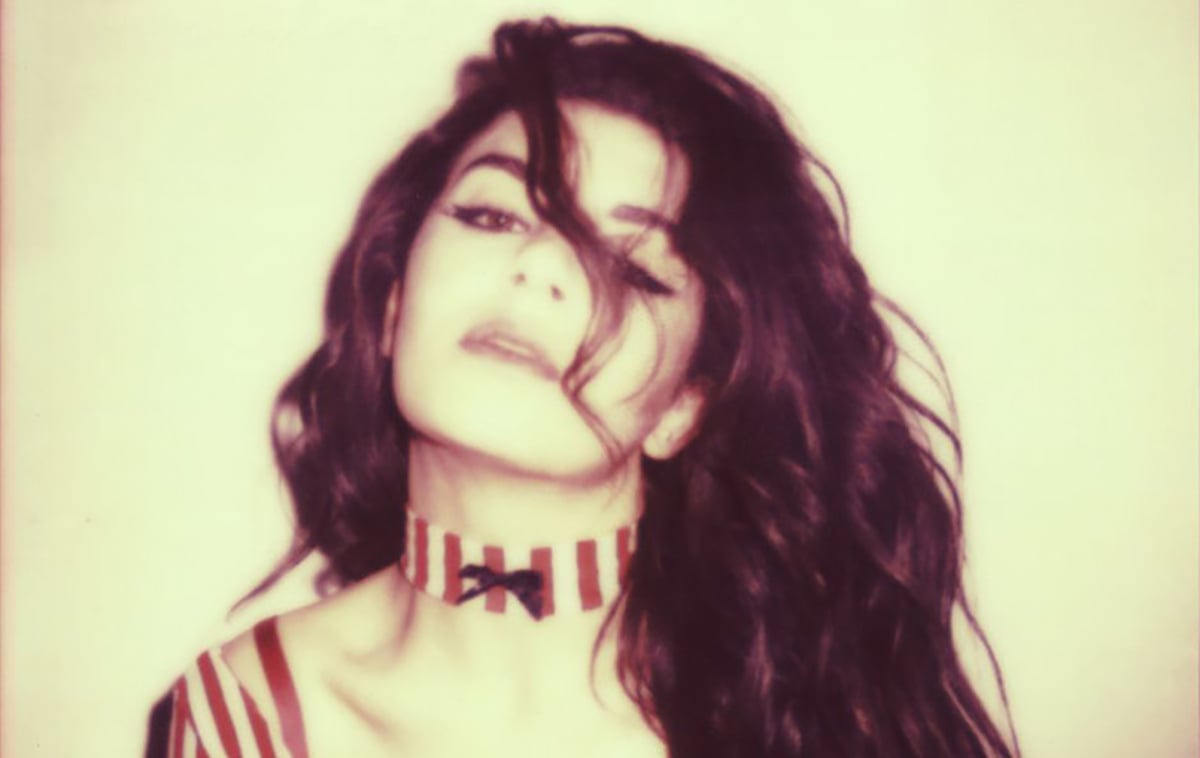 Sky Ferreira, “you’re Not the One”: Singer-model-actress Sky Ferreira continues her very public musical evolution with “you’re Not the One,” the first single from her long-in-the-works debut album, Night Time, My Time. The midtempo track is an ‘80s mélange of jangly guitars, new-wave synths, and cavernous drums. Ferreira gets her Samantha Fox on in the colorful music video for the single. Check it out below: