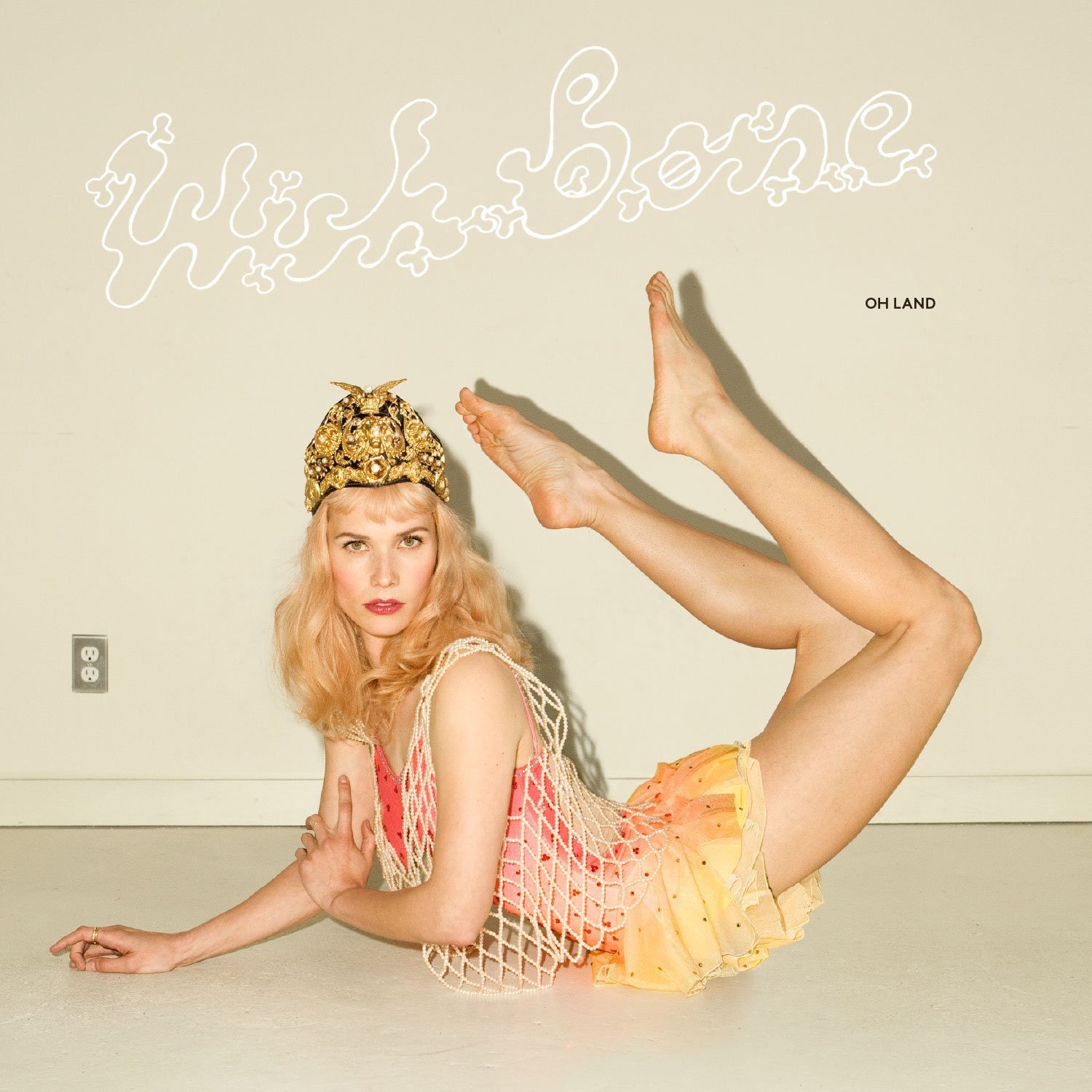 The press release for Danish singer Oh Land’s charming but instantly forgettable Wishbone trumpets the album as “left-field pop,” but there’s nothing here to out-weird the current middle ground of modern pop music, which these days is plenty odd itself. Produced by TV on the Radio guitarist Dave Sitek, Wishbone has a generally effervescent quality, but its focus on repetitive instrumental loops and sparkling but static backdrops makes it less fleet-footed and dynamic than most contemporary radio fare. Songs like opener “Bird in an Aeroplane” achieve a nice convergence between shimmering simplicity and hypnotic circularity, but this formula grows stale as it’s employed again and again, from the faux-feminist froth of “Renaissance Girls” to the slamming repetition of “Love a Man Dead.”

This doesn’t ruin Wishbone, but the album does fail in terms of delivering a pop product that pushes beyond surface sheen. Part of this has to do with Oh Land (born Nanna Oland Fabricius), who’s a fine vocalist in a minimal sense, but doesn’t possess—or isn’t given a chance to deliver—the range that might allow her to decisively take over any of the songs. She’s a prop to this glittering material, only nominally more prominent than the music that backs her, and that lack of a defining voice is a major problem for an album that floats by like a pleasant dream.

Another issue is that the physical focus of the instrumentation is at times at odds with the bubbling vapidity of the lyrics; this is stuff that begs for bubble-gum cheesiness, rather than the serious jazz-inspired electro-pop it’s often assigned. Songs like “Cherry on Top” hit the right balance, displaying Scandinavian reserve on the verses and blooming into something more lively during the choruses. Such moments are scarce, however, and the album begins to fade before it even ends, as the songs turn slower and more contemplative. In this atmosphere, Wishbone gradually turns away from wispiness and toward supposedly more substantial piano-based material, but it never gets any closer to making a sustained impression.

Music Video: The Killers, “Shot at the Night”