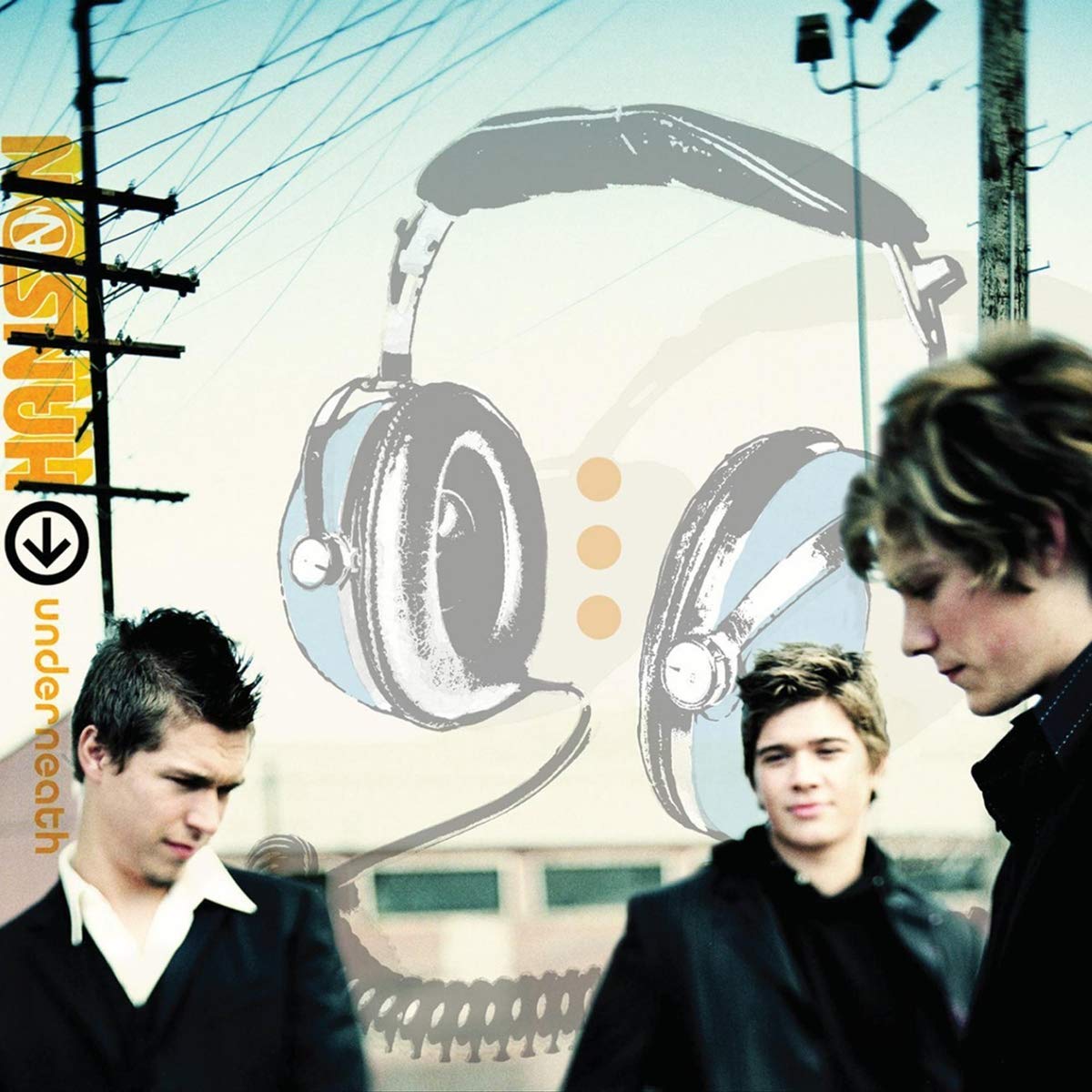 It sounds great on paper: Brooklyn-based indie band writes songs with Matthew Sweet, plays intimate, acoustic shows nationally, releases a CD on its own label, and even manages to get a few spins on MTV. Sounds like a group that fans and critics would be swooning over—until you realize that the band happens to be Hanson.

Yes, “MMMBop” be damned, the former teen idols are trying their hardest to earn respect with Underneath, their first studio release since 2000’s poorly-received This Time Around, and the first on their new 3CG label. One might think that after getting dumped by Island/Def Jam and being eclipsed by the boy bands of the late ’90s, Hanson might have become a little jaded, but their music is just as bright and optimistic as ever.

Compared with the bubblegum pop of their debut, Underneath reveals a more mature, guitar-based sound, albeit one still loaded with hooks. As always, the boys get plenty of help from industry vets—Sweet co-wrote the title track, Danny Kortchmar co-produced the excellent “Penny & Me,” and New Radicals’s Gregg Alexander makes a contribution—but it’s telling that the best songs are the ones written and produced entirely by the brothers themselves.

These moments—“Get Up And Go” and “Crazy Beautiful” in particular—take the youthful exuberance of Hanson’s early hits and present it in slightly more sophisticated packaging. Taylor has developed into a great vocalist (see “When You’re Gone”), which fortunately overshadows the clichés that still occasionally sneak into Hanson’s lyrics.

The only serious missteps are when someone else takes to the mic—Zac’s “Misery,” a slow song that never really goes anywhere, fully lives up to its name. But overall, Underneath is a flat-out good pop record. Time will tell if the public is ready to embrace the group again, but the three brothers from New York (via Tulsa) have at least held up their end of the deal.

Review: Hanson, Shout It Out

Review: Chaka Khan, I Feel For You