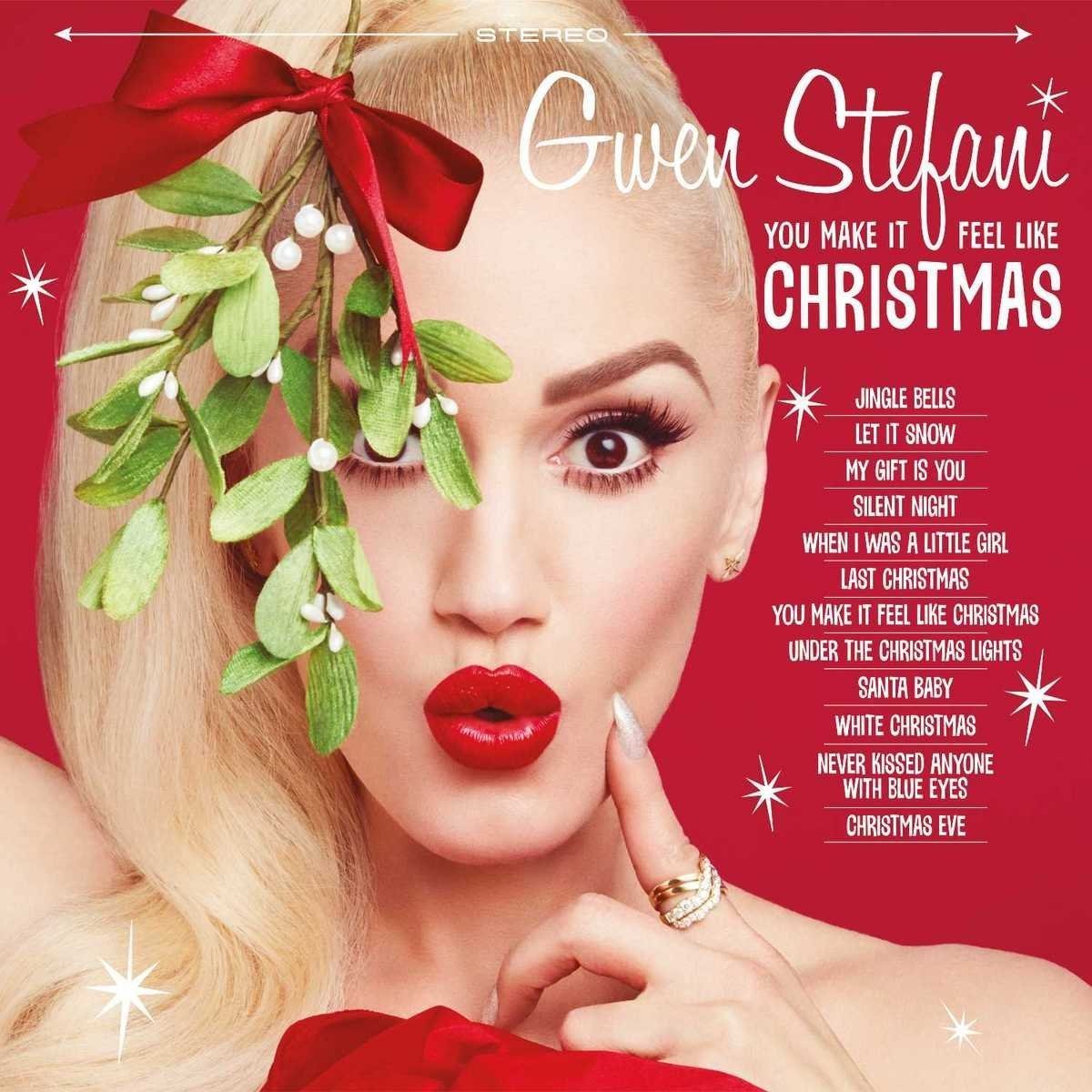 Pop singers thanklessly tasked with recording a Christmas album must inevitably make a Faustian choice between two principal approaches: remain faithful to the traditional Yuletide fare in all its anachronisms or apply a more contemporary sound to the genre. Gwen Stefani—whose urban-leaning dance-pop has yielded to more generic pop-rock in recent years—opts for the former on You Make It Feel Like Christmas. “Oi to the World” this is not.

Stefani is affectionately loyal to the standards—including “Let It Snow” and “White Christmas”—but the world probably didn’t need yet another rendition of “Jingle Bells” or “Silent Night.” A cover of Wham!’s “Last Christmas” is given a 1960s-style makeover that contributes to the album’s admirable tonal consistency; like the original, it’s about a minute too long, but Stefani’s version updates George Michael’s 1984 synth-pop perennial by, ironically, reaching even further back in time. Likewise, “Santa Baby” splits the difference between Eartha Kitt’s molasses-slow original and the more uptempo version.

The album’s original compositions—obviously inspired by Stefani’s boyfriend, Blake Shelton, who appears on the title track—are a similarly mixed bag. “Never Kissed Anyone with Blue Eyes Before You” is less a Christmas song than an ode to the country crooner’s recessive genes, while the treacly “When I Was a Little Girl” is effectively the anti-“Just a Girl.” The lighthearted “Under the Christmas Lights,” on the other hand, is as relatable as it is silly: “Late night, gotta do the wrapping/Running out of tape.” Stefani’s obligatory entry in the canon of contemporary holiday songs in which the singer eschews all things material, “My Gift Is You” is a surprisingly capable slice of retro pop-soul that, like the album as a whole, at least makes it feel like Christmas.