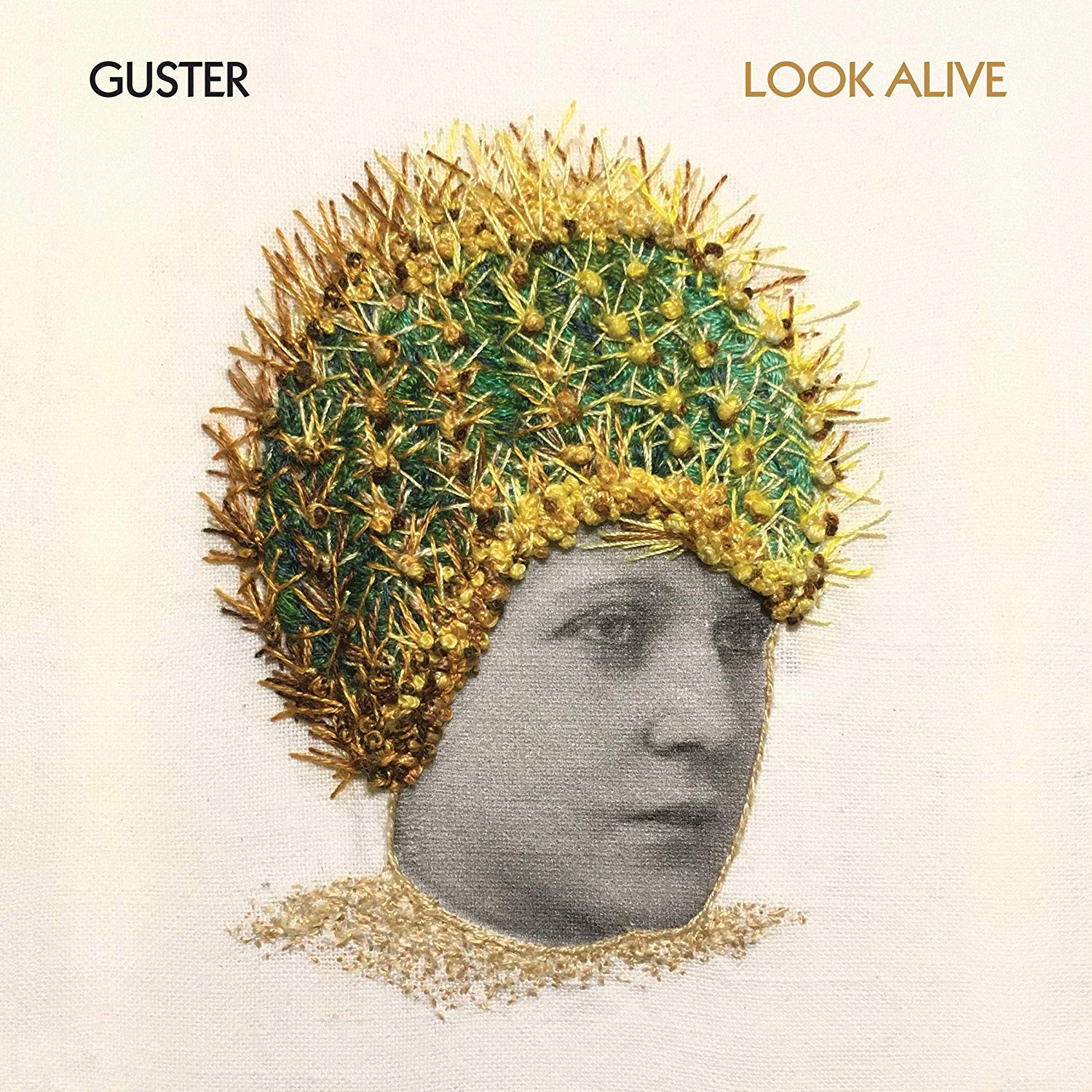 Guster has long been associated with “college rock,” and not without reason. Even though every member of the Boston-based band is now over 40, they still make bright, hyper-polished alt-pop tailor-made for campus radio. The band’s eighth album, Look Alive, adds synths and contemporary production flourishes to their sonic repertoire, but all the hallmarks of their sound remain: winsome melodies, soaring hooks, and tight, immaculate songcraft that combines the best of Britpop, 1960s folk, and post-grunge.

Like most Guster albums, Look Alive has a few duds, a few modest successes, and at least one showstopper—a song that makes you wonder why the band was never more successful. On 2006’s Ganging Up on the Sun, that song was “Satellite,” a shimmering power-pop masterpiece that split the difference between the Shins and Neutral Milk Hotel. Here, it’s “Hard Times,” which also happens to be the least Guster-like track on the album. Drenched in Auto-Tune, buzzing synth frequencies, and stadium-ready percussion, the song doesn’t sound anything like “Satellite,” let alone like the band’s output before 2000. Yet, true to form, it’s a remarkable piece of pop. “Sinister systems keep us satisfied/These are hard times,” Ryan Miller wails. It’s a simple statement, but it makes for a stunning chorus, and Miller’s effusive delivery renders it the most cathartic moment on the album.

On “Not for Nothing,” the band ventures into dream-rock territory, surrounding themselves with icy synth textures that wouldn’t sound out of place on a Wild Nothing track, while “Hello Mister Sun” is unabashed bubblegum pop that pays homage to whimsical Paul McCartney tracks like “Penny Lane” and “Good Day Sunshine.” Likewise, the sprightly “Overexcited” bounces along with a spoken-word verse and pounding, piano-centric chorus. While none of these tracks tackle complex themes, they’re playful, infectious, and eminently listenable.

Many of Guster’s best-known songs delve into same subject matter: newfound love, crippling heartache, the pain of being young, restless, and alone. Yet much of Look Alive is more elliptical. “Maybe we’re all criminals and this is just the scene of a crime,” Miller sings ambiguously on “Terrified,” forcing the listener to fill in the blanks. “Summertime” similarly defies easy explanation: Brimming with obscure religious imagery, whispered background vocals, and references to an unspecified war, it follows no logical narrative, instead allowing the track’s mood—a feeling of triumph over some great adversity—to tell the story.

For better and worse, Look Alive’s production mimics the spacious, ‘80s-inspired aesthetic that pervades much of contemporary indie-rock. “Don’t Go” transplants a prototypical Guster melody into a synth-soaked songscape, while the title track seems expressly engineered for Spotify’s Left of Center playlist. Still, the album never feels like the work of aging musicians struggling to stay relevant; it buzzes with inventiveness, charm, and youthful dynamism.